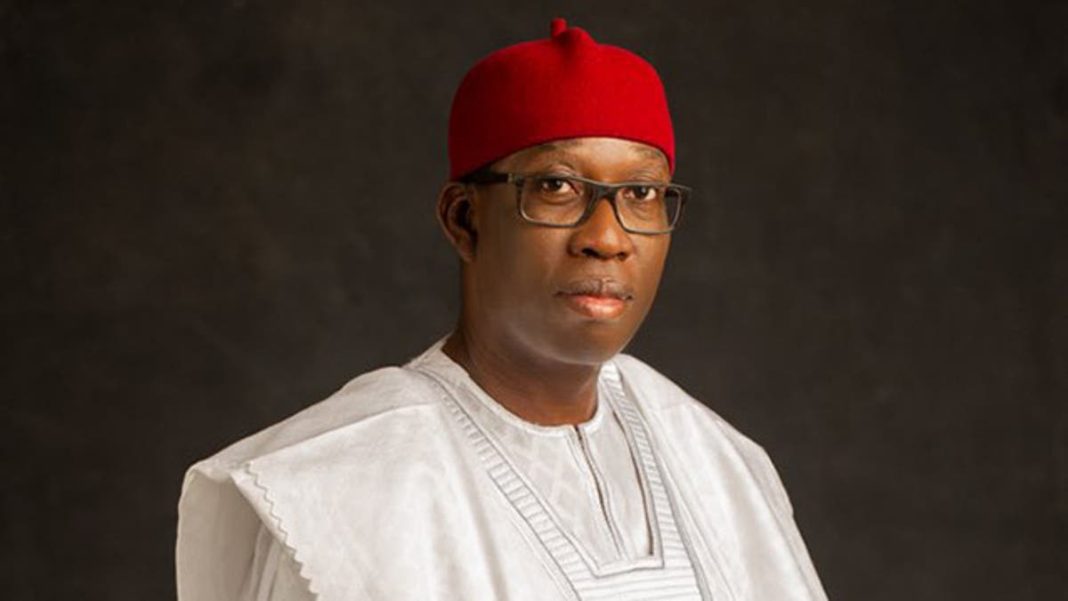 Reactions have continued to trail the statement made by the Secretary-General of Ohanaeze Ndigbo Worldwide, Mazi Okechukwu Isiguzoro over the emergence of Governor Ifeanyi Okowa as the running mate to Atiku Abubakar.

Isiguzoro had lambasted the Peoples Democratic Party, PDP, for not looking the way of the South-East.

However, his stand did not go down well with some people.

But reacting, Dr. Chigozie Okafor, the Deputy Secretary-General, Ohanaeze Ndigbo and Prof Jude Obiawuna, the National Vice President-General, said Isiguzoro had been firm on issues concerning the interest of Ndigbo.

They alleged that fifth columnists and paid agents were using the opportunity “to smear the sacred and respectful office of the Secretary-General Ohanaeze Ndigbo based on his fiercest stand to speak the truth to power without fear or favour in line with Ohanaeze constitution and permission of Imeobi Ohanaeze Ndigbo, especially regarding the 2023 elections.”

While backing Isiguzoro, the duo noted that “his stances on issues affecting Ndigbo have restored dignity and respect for the apex Igbo socio-cultural organization.

“We are aware of attempts by the agents of doom to blackmail the person of Mazi Okechukwu Isiguzoro after attempts to bribe him failed.”

They further stated that should anything happen to the Ohanaeze scribe, “we will know who to hold responsible. Moreover, no one sponsors the activities of Ohanaeze Ndigbo except Igbos home and abroad.”