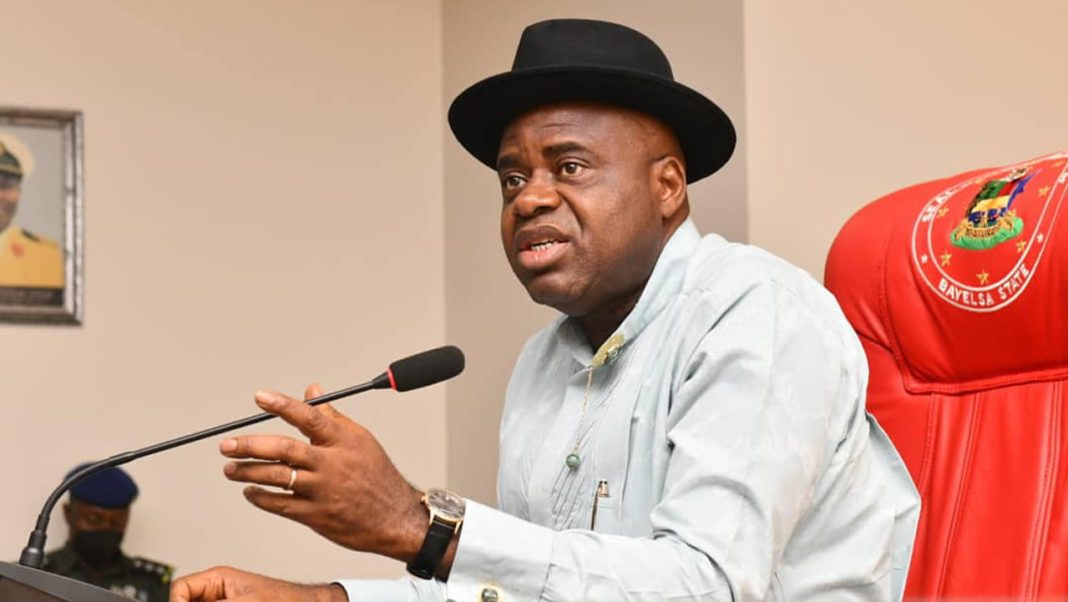 Bayelsa State Government has offered reasons for the recent power outage witnessed in Yenagoa, the city capital and other parts of the State.

The State government said it was as a result of a disagreement between the Port Harcourt Electricity Distribution Company (PHEDC) and Ahoada Youths, resulting into the switching-off of the Ahoada Transmission Substation and cut in power supply to the State.

DAILY POST gathered that for some weeks now, the State capital has witnessed total blackout, apart from the Suburbs where SHELL and other means are distributing power.

The State Commissioner for Information, Orientation and Strategy, Hon. Ayibaina Duba made the disclosure in a statement in Yenagoa at the weekend.

Hon. Ayibaina Duba disclosed that a team comprising the State Ministry of Power, Bayelsa Electricity Company Limited, in collaboration with the Port Harcourt Electricity Distribution Company is already engaging the TCN to ensure the restoration of power supply to the State.

According to the Commissioner, the team is also working on appropriate measures to prevent future occurrence.

While appealing for the understanding of the public and power consumers in the State, as all efforts were being explored to restore power supply, Hon Duba alerted the public that there have been pockets of vandalisation of electrical installations by some unscrupulous elements in the State and called on communities to be vigilant and report any act of sabotage of power facilities in their environment.