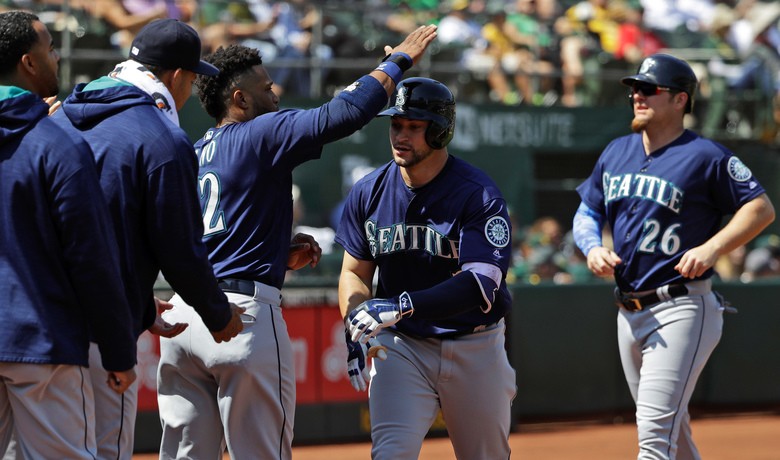 If being out of playoff contention isn’t depressing enough, take a gander at the current Wild Card standings and realize that any team that is exactly not-trash is in the mix for the second slot.

So with the season winding down, we have to watch the playoff race from afar. Fortunately, thanks to years of competition leading to rivalries and a sense of dislike that will just never leave, we’re still left with rooting interests. Even if they’re not quite as fun.

Who to root for?

Unfortunately, the teams in the mix at this point aren’t going to please most A’s fans. The Yankees own a relatively large three game lead at the moment, likely to lock down at least one of those two spots provided they don’t blow it or go on a wild run to take the division. Gross.

The second slot is wide open, with the dreaded Angels, behind the greatest player of our generation and potentially all time and another more surprising superstar commanding the lead. The good news is that they’re only up by a meager half game and there seven teams within legitimate striking distance. The bad news is that the next team out is the Royals. The freaking Royals. 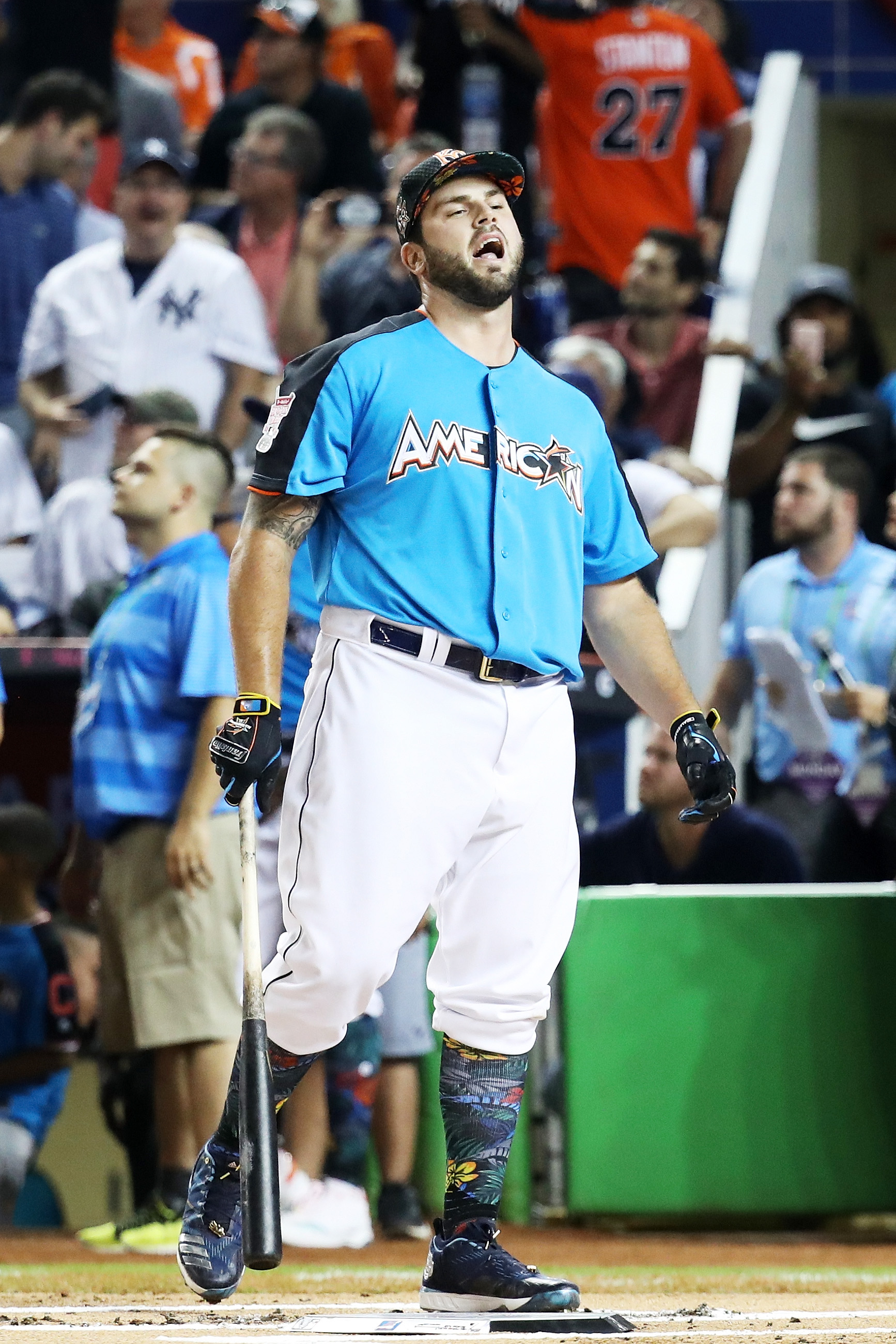 Excuse me if I’m conflicted on which of those nightmare inducing teams to root for.

I think for most A’s fans, the ideal would be for both the Royals and Angels to metaphorically soil themselves, crapping away the season in painful manner. We’ve earned the right to wish a sad October for both.

The list of teams is a bit more interesting from there. In spite of never achieving anything and being mostly sad, I still don’t think I want to see a division rival in the playoffs. That takes the Mariners of my list of acceptable teams, and the Rangers are out too. The Twins and Rays are probably the two most palatable teams, with Josh Donaldson’s Jays a close third.

Who are you rooting for as we go down the stretch?