2019 election results: Buhari did better in South East than in 2015 – VON DG, Okechukwu 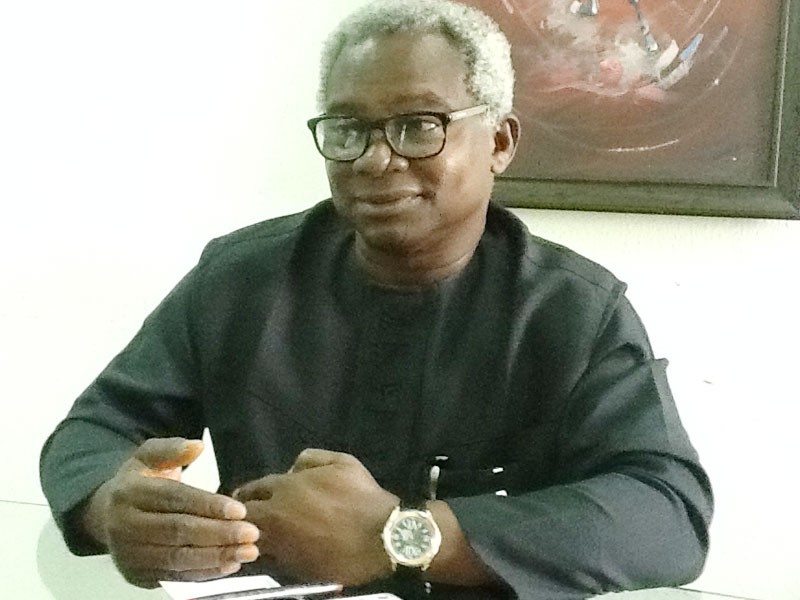 The Director-General of Voice of Nigeria (VON), Chief Osita Okechukwu, on Sunday claimed that President Muhammadu Buhari, did better in the South East in 2019 than he did in 2015 election.

He said while lauding the Federal Government and the Independent National Electoral Commission (INEC) for organising free, fair and credible elections.

Okechukwu spoke in an interview with the News Agency of Nigeria (NAN) in Enugu.

He said the electoral body became more visible under the administration of President Muhammadu Buhari.

According to him, this is responsible for the free, fair and credible conduct of the elections.

He also expressed delight in the civic and responsible manner all the security agencies had conducted their affairs during the polls.

Okechukwu explained that the security agencies rose to the occasion and displayed high professionalism throughout the exercise.

Commenting on the turnout of voters in Enugu, his home town, Okechukwu said that it was historic.

He said that the participation of voters had given hope for the deepening of democracy.

“The turnout of voters in Enugu State and by extension the whole country was delightful to see.

“There has not been an election that engendered large turnout of voters like this one conducted by the administration of President Buhari,’’ he said.

Okechukwu said the isolated complaints about late arrival of election materials and card readers’ malfunction were pardonable in view of the huge task of conducting such exercise across the country.

The VON DG thanked the electorate for being resolute in casting and defending their votes, adding that such dispositions were antidotes to election rigging.

Okechukwu said that President Muhammadu Buhari had garnered appreciable votes in Enugu and other South-Eastern states as against his low record in the past elections.

“Mr President did better in this region than his performance in 2015.

“This shows that our people have come to appreciate the quality leadership of President Muhammadu Buhari and how he is now using the resources to work for the collective interest of our people,” he said.