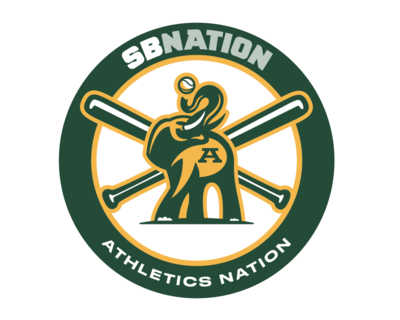 It’s late May and we’re more than a quarter of the way into the 2017 season, and the Oakland A’s lead the American League in home runs. After hitting four on Saturday, they enter Sunday with 63 long balls on the season, one ahead of the Yankees and Rays. They rank third in MLB, behind the Brewers and Nationals.

(Update: If you’re reading this after Sunday’s game, the A’s, Yankees, Rays, and Orioles each hit exactly one homer, so the AL rankings didn’t change and Oakland is still on top with 64.)

Here’s the breakdown of all of Oakland’s 63 dingers!