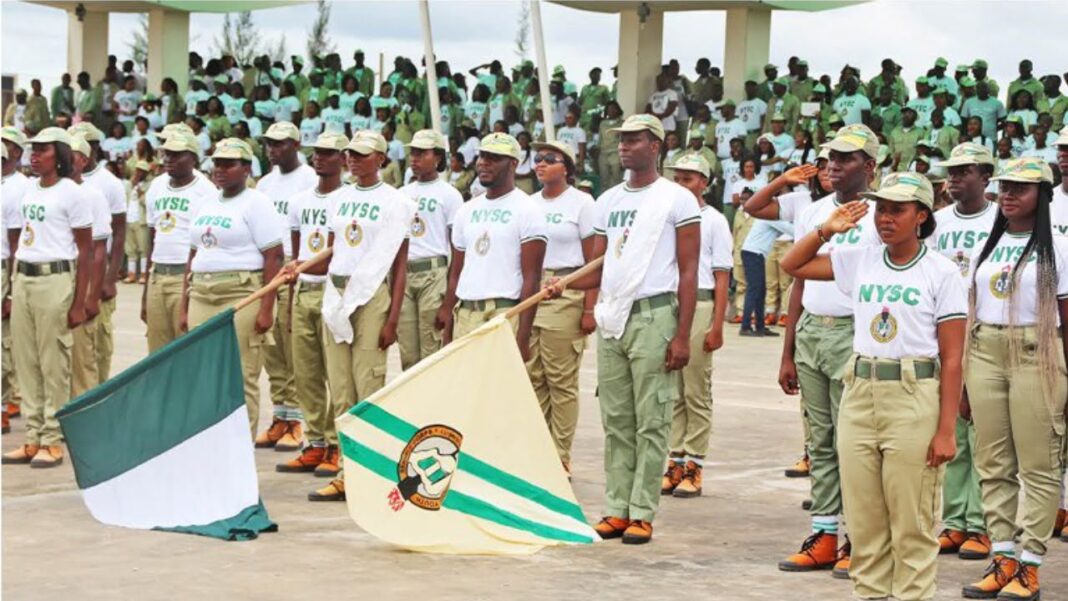 Members of the National Youth Service Corps (NYSC) have been enjoined to partake in anti-corruption crusades and be good ambassadors of the scheme.

This call was handed down during the address of Winifred Shokpeka, the Osun State NYSC Coordinator at the swearing-in and official opening ceremony of the 2022 BATCH A, Stream I orientation course at the NYSC permanent orientation camp, Ede.

Shokpeka who called on the corps members not to see their deployment to Osun as a waste of time asked them to familiarise themselves with the richness of the culture and environment of the primary assignment locale.

The Osun NYSC boss while debunking insinuations that the scheme was only interested in the selfless service and humility of corps members asked them to also use the period to develop their self-reliance by learning a skill.

Earlier, the NYSC Director-General, Major General Shuaibu Ibrahim charged the corps members to be security conscious at all times.

General Ibrahim while warning the newly sworn-in corps members to abstain from cultism, drug abuse, and social vices that may tarnish their image, also urged them to refrain from the negative use of social media.

“You must continue to distance yourself from cultism, drug abuse, and other social vices. I also urge you to avoid using social media to spread fake news, fuelling hatred and other negative purposes, and instead deploy the same for the promotion of national unity and development.

“You are strongly advised to be security conscious at all times and to report any suspicious characters or activities around you to the appropriate authorities.”