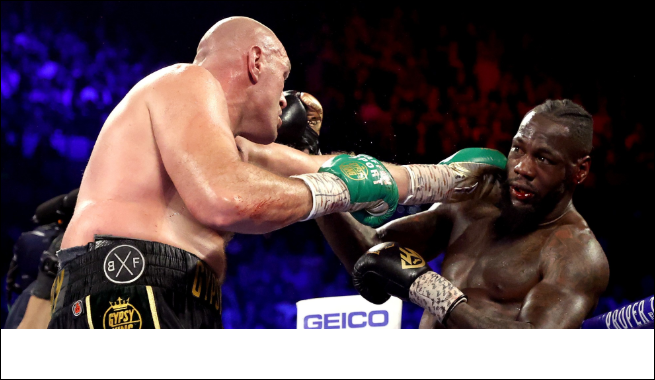 Recall that Deontay Wilder mocked Anthony Joshual after his match with  Andy Ruiz.

See some Tweets below;

Tyson Fury destroyed Wilder.
He toyed with him, then destroyed him. Incredible performance by The King. ⁦@Tyson_Fury⁩ ???? pic.twitter.com/FJbochl7wu