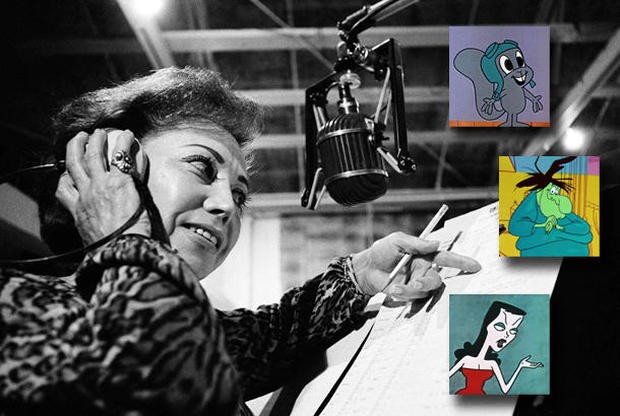 Tboy is a fast rising artiste set to rock the scene with his brand of music, which he says will take the Nigerian entertainment landscape by storm. He spoke to ROTIMI IGE about his plans with music.

My name is Tochukwu Ezeji a.k.a Tboy. I am a young boy from the Eastern part of the country; a native of Imo State, Ikeduru Local Government Area, but I grew up in Enugu State.

What does the brand Tboy represent?

When and how did music start for you?

Music started for me as a kid, haven grown up with musical parents. I started singing in churches, performing at church events with my kid sister and aiming to be like the popular ‘Destined kids’ of our generation. It’s actually been something I loved doing and at ease with. So, I can proudly say I started as a chorister since childhood.

How did your parents take it when you shared your aspirations with them?

I think they already knew I would take to music. It wasn’t something they could stop. At least they tried. But you know what they say about talent and destiny. It can be delayed but can’t be denied. I just had to obey and listen to them. I went to school and graduated as an Economist. So right now, I’m basically doing what I want and love doing.

What’s your most challenging experience in the Nigerian music industry so far?

I wouldn’t say it’s acceptance because I know my sound is lovely and catchy. Also about capital. Being independent comes with some challenges but with God nothing is impossible!

Where do you see yourself in the next five years?

At the top! Like I always say it’s a worldwide movement and takeover. Watch out!

How will you describe your sound?

I’m a versatile artiste. But for the record, we can describe my sound as Afro Pop and a fusion of Highlife.

Which international and local artiste will you say influences your sound?

Which record label are you signed to?

What message does the #IgboMovement hash tag accredited to you represents?

Yes… #IgboBoyTakeOver like I previously posted on my intagram handle, while dedicating my single ‘kilofe’ to King Fela Anikulapo Kuti. #IgboBoyTakeOver is a movement to promote peace and unity in Nigeria through music. I am a proud Nigerian and my music is targeted to speak to everyone around the world no matter the culture, tribe or continent.  So, the movement is much more beyond just the Igbo music/culture. This also depicts versatility in all aspects; any urban lingo, through music of course.

The post Nigerian music scene is about to be shocked by my music —Tboy appeared first on Tribune.