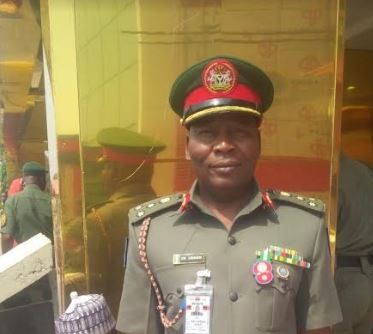 A Military Special Court Martial on Thursday demoted Maj.-Gen. Ibrahim Sani, one time Chief of Transformation and Innovation Centre of the Nigerian Army, to a Brigadier-General. The President of the court, AVM James Gbum, demoted Sani after he convicted him on a five-count charge bordering on cheating. Sani had been standing trial in the court […]