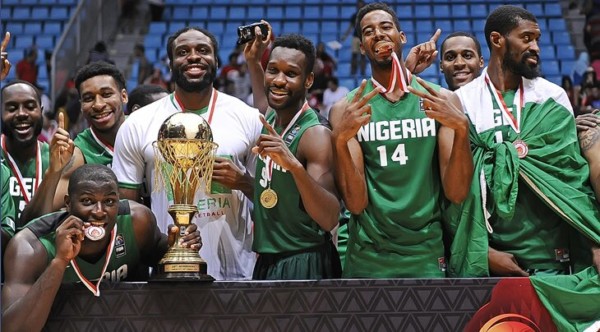 Nigeria will host an international basketball competition for the first time in 10 years after winning the bid for the 2017 FIBA Africa Club Championship Zonal Elimination finals.

The hosting rights of the event which took place in Togo was awarded to the Nigeria Basketball Federation (NBBF) by FIBA Africa Zone 3 after it met all the criteria set for prospective hosts, Vanguard reports.

Musa Kida, President of the NBBF said having been out of international circulation for the past one decade, it was high time Nigeria claimed her place in Africa as the giant that she truly is.

He added that clubs participating in the elimination series will only be worried about internal transportation, accommodations and payment of allowances for their players.

The event slated for October 19 to 29 according to him was also part of plans to rewrite the story of Nigerian basketball as a force to reckon with in Africa.Meanwhile, the federation is also considering

Meanwhile, the federation is also considering bidding for the 2017 FIBA Africa Women’s Club Championship slated to take place in November.