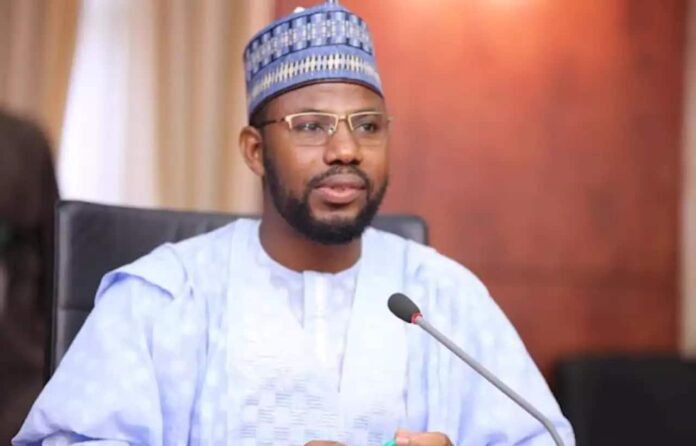 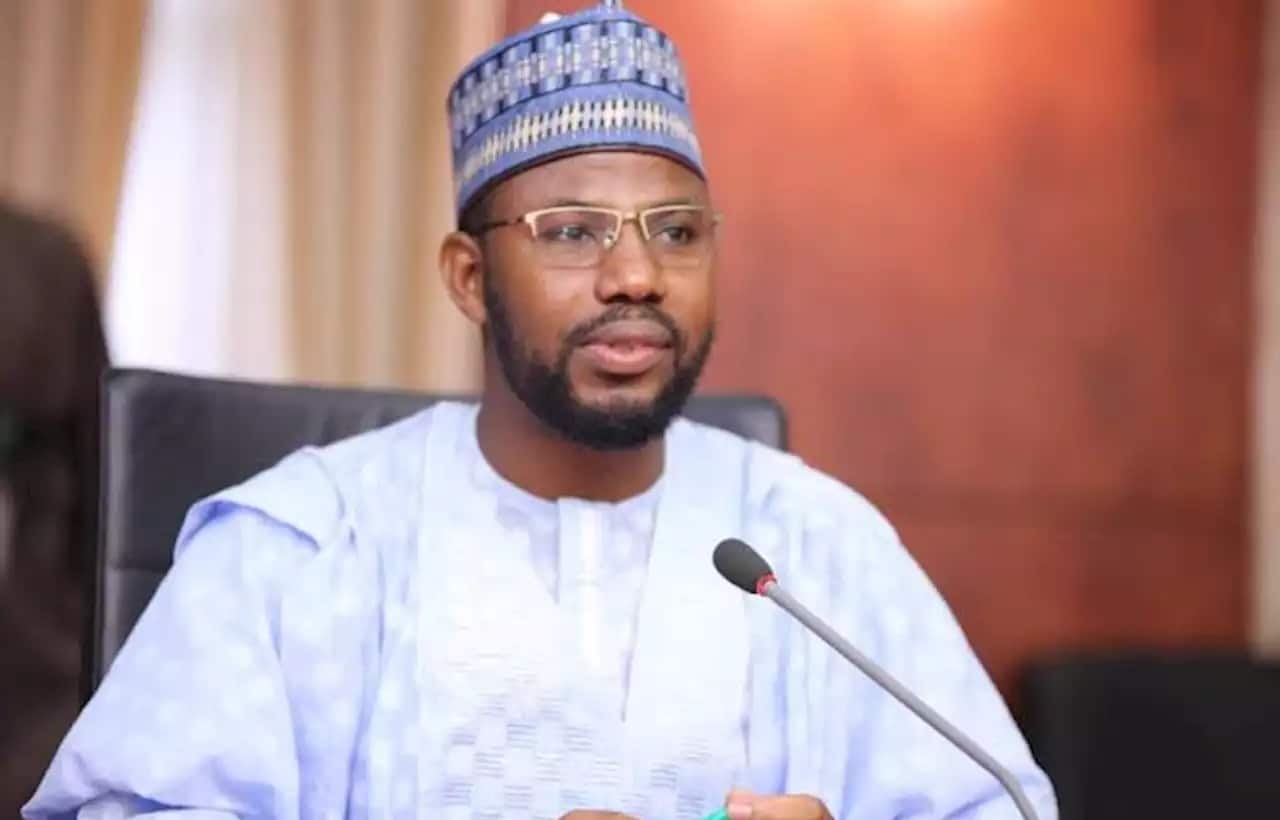 Shagali resigned following rumour that some members of the assembly were planning to impeach him today.

But, speaking on his resignation, the Chairman, House Committee on Information, Mr Tanimu Musa, said the speaker “honourably tendered his resignation”

NAN reports that the former speaker would continue his normal duties as a member of the assembly.

Shagali was elected Speaker of the State’s 5th Assembly on 8 June 2015.

He is representing Sabon Gari constituency in Kaduna State.