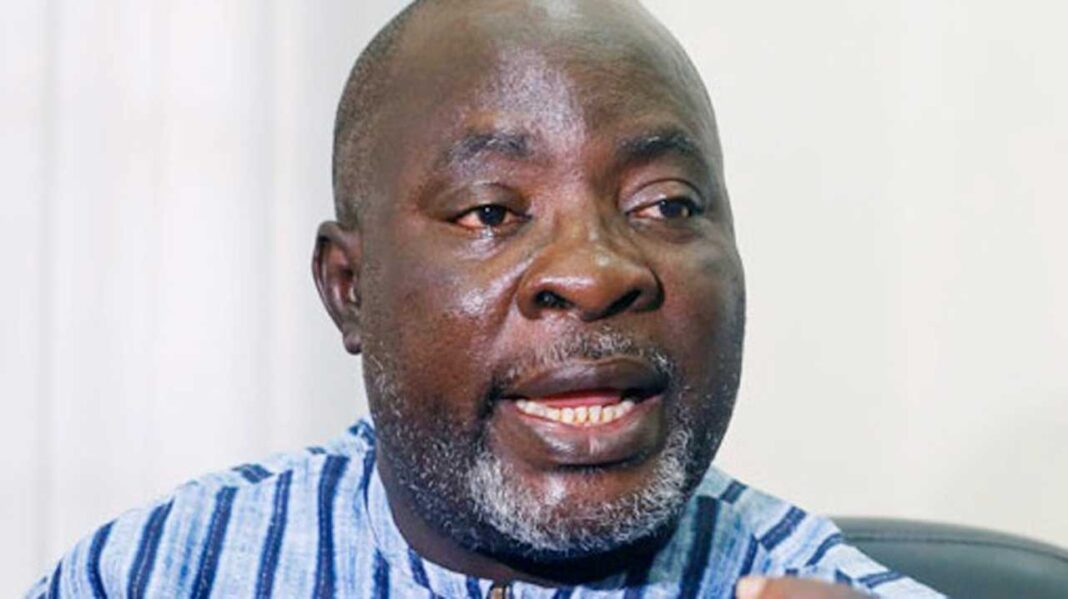 PDP said the revelation, which has reportedly unsettled certain persons in the Presidency, has further exposed the “APC as a decadent lot; a gathering of treasury looters” who thrive in cheating, deceit and pretences at very high levels.

Recall that FIRS had earlier dismissed allegations by former APC Deputy spokesperson, Timi Frank that it supported the ruling party’s campaign through the Vice President, Yemi Osinbajo with the sum of N90bn and N40bn.

However, a statement by PDP’s spokesperson, Kola Ologbondiyan said the development has further vindicated its stand that the “APC is an extremely callous and hypocritical party, which has no iota of conscience” but takes delight in depriving Nigerians and “pillaging resources meant for the wellbeing of our people.”

The statement reads: “It is shameful that instead of being remorseful, agents of the APC are reportedly engaging in dirty infighting over how the money was “shared”, with certain top leaders of the APC allegedly getting up to N3 billion
each.”

PDP cautioned the APC not to take Nigerians for a ride with its usual diversionary empty denials, finger-pointing, hauling of insults and spurious accusations against it.

The opposition party stated that the public already has reports of how very “top leaders of the APC, including those operating at the Presidency, were used to conduit the money from the FIRS.”

“In a nation battling the scourge of corruption, misrule, huge unemployment, unprecedented infrastructural decay, insecurity, hunger and untold hardship, such a humongous allegation must not be allowed to go under the usual APC carpet

“Our party submits that since the APC has been overtly indicted, it should come clean by refunding the N40 billion to the public coffers from where it should be channeled to job creation projects without further delay.

“We invite Nigerians to note how the APC and its Federal Government have failed to account for various pillaging of public funds under the Buhari administration, including the N14 trillion stolen through various phony contracts in the NNPC as well as direct drawings from other government agencies such as the National Health Insurance Scheme (NHIS) and the Federal Emergency Management Agency (NEMA),” the party said.

PDP noted that if the trillions of naira stolen and stashed away in private purses of APC leaders are recovered and directed to development projects, our nation will not be in its present sorry state under the Buhari administration.