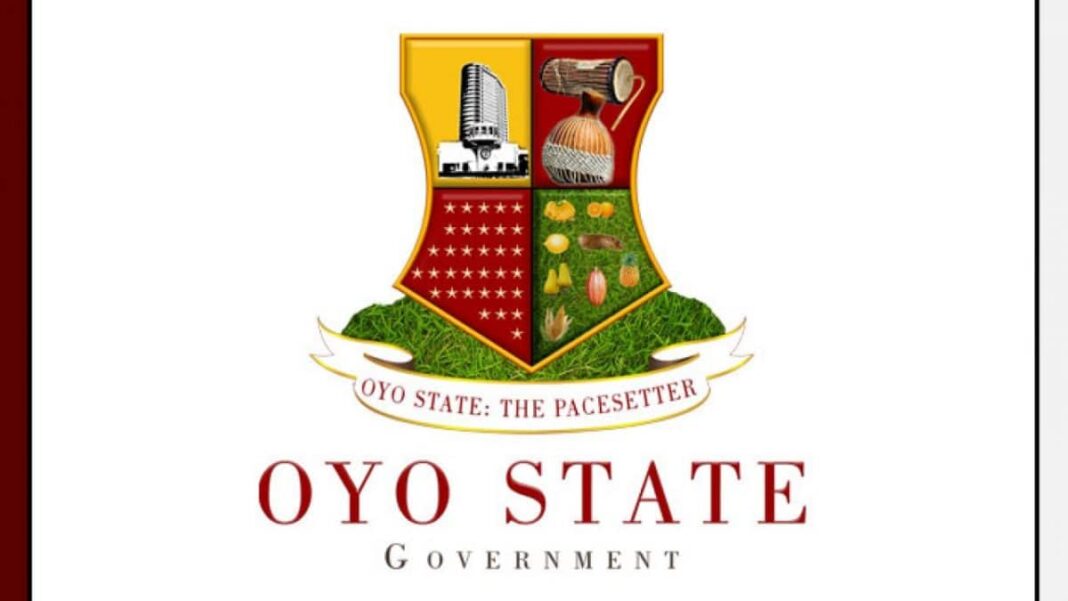 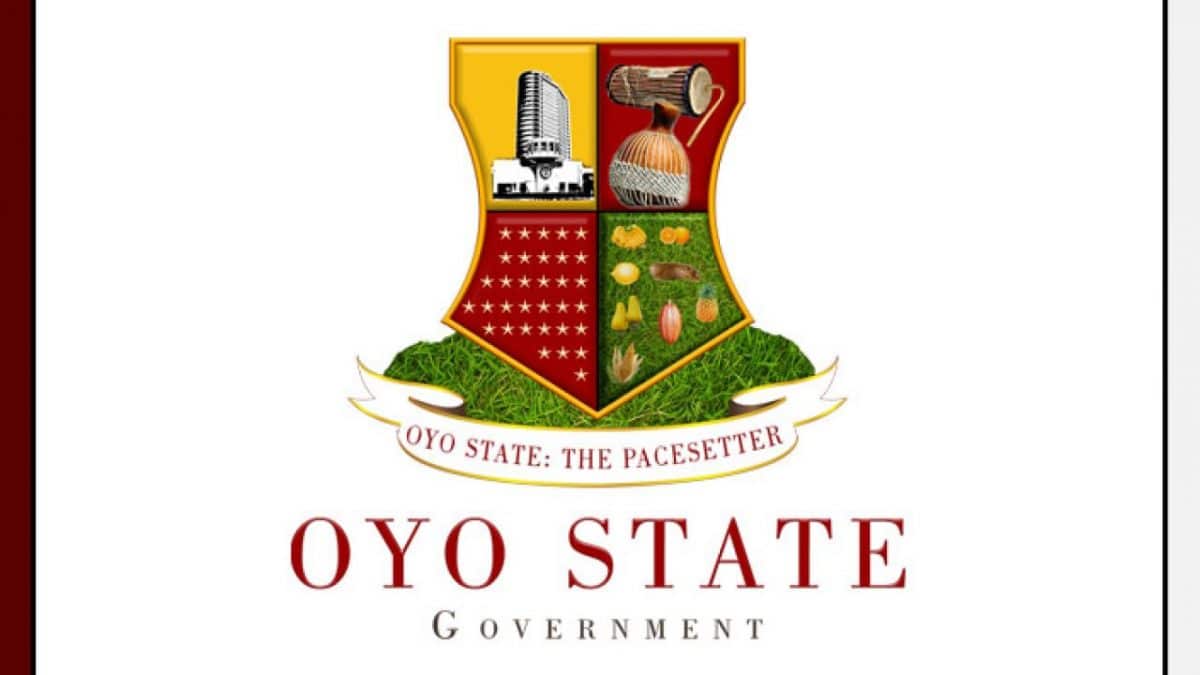 The Oyo State government has shut down no fewer than six gaming centers.

The six gaming centers were shut down on Friday by the State Gaming Board for allowing underage betting, especially students in uniforms, during school hours.

Director-General, Oyo State Gaming Board, Mr. Olajide Boladuro, who confirmed the gaming centers’ closing, added that the centers had been served with warning letters before they were shut.

He warned other centers to desist from allowing underage to participate in gaming or allowing them on their premises.

Bolado lamented that the under-age children went to the centers with their school uniforms.

DAILY POST recalls that the state government had a few days ago shut down some business premises.

It shut down some petroleum stations, commercial banks, and other companies over failure to pay land use charges in the state.

Bolado, while speaking on the sealing of the gaming centers, said that most of the operators were aware that the State government had banned under-age betting.

He said that some of the operators are yet to register under the State government.

Bolado said, “Most of the operators are aware that the state government, under the leadership of His Excellency, Engr. Seyi machine frowned at underage gaming, but most of them persisted despite being warned severally with letters and media sensitizations.

“Some of these children even go to the centers with their school uniforms when they should be in school learning, while some have turned those places to a hideout instead of going to school or be at home to help their parents.

‘’Also, we have many illegal Gaming center operators that are yet to register with the Board and thereby operating without a license. Some refused to pay up their levies and dues despite several letters of reminder served on them.