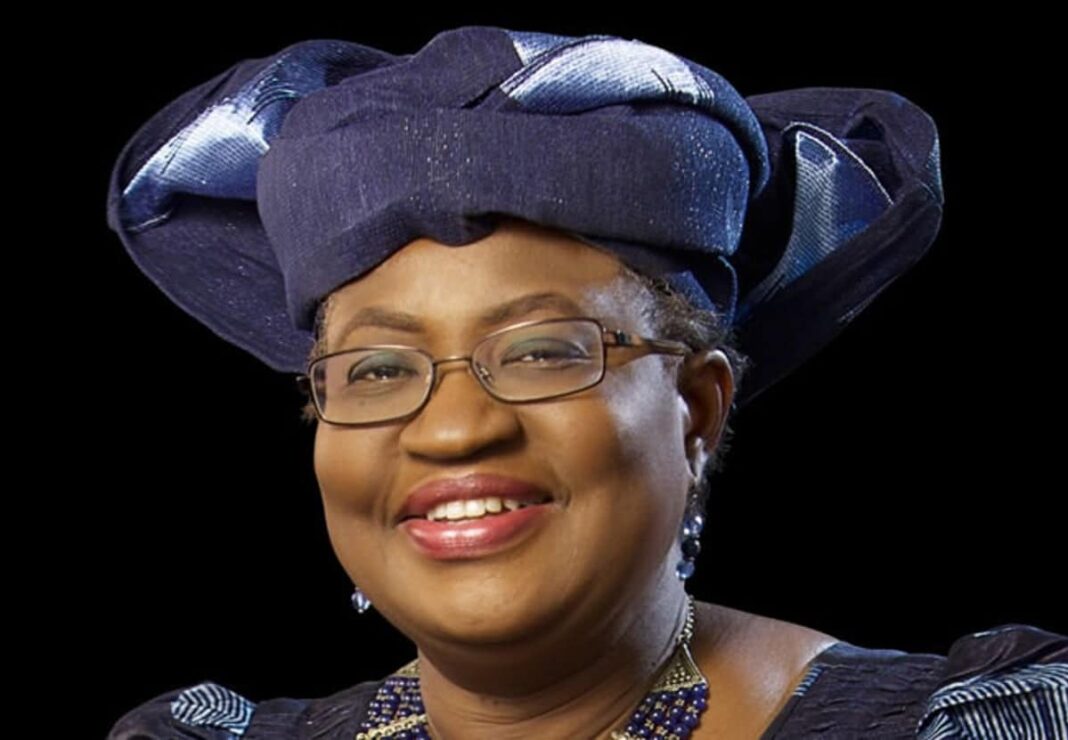 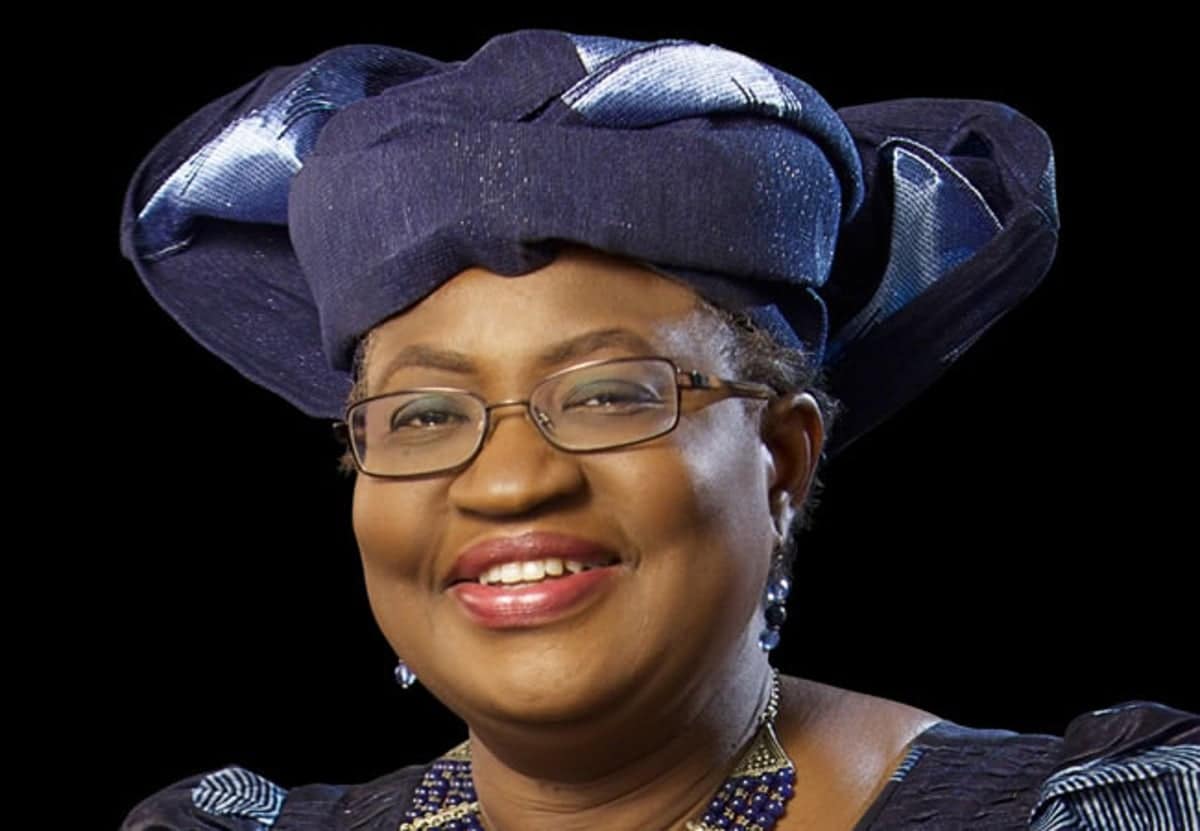 Former Minister of Finance, Ngozi Okonjo-Iweala, has emerged as the Director-General of the World Trade Organization, WTO.

With the development, Iweala has become the first female and first African to occupy the office.

Recall that she had received support from 79 countries,

Speaking during a virtual press conference last Friday, she said the 55-man African Union (AU) officially endorsed her over her only opponent, Yoo Myung-hee of South Korea.

@NOIweala gets the Troika’s nod. Wide margin of support.

Heads of delegations meeting at 3pm.

What happens next is unclear.