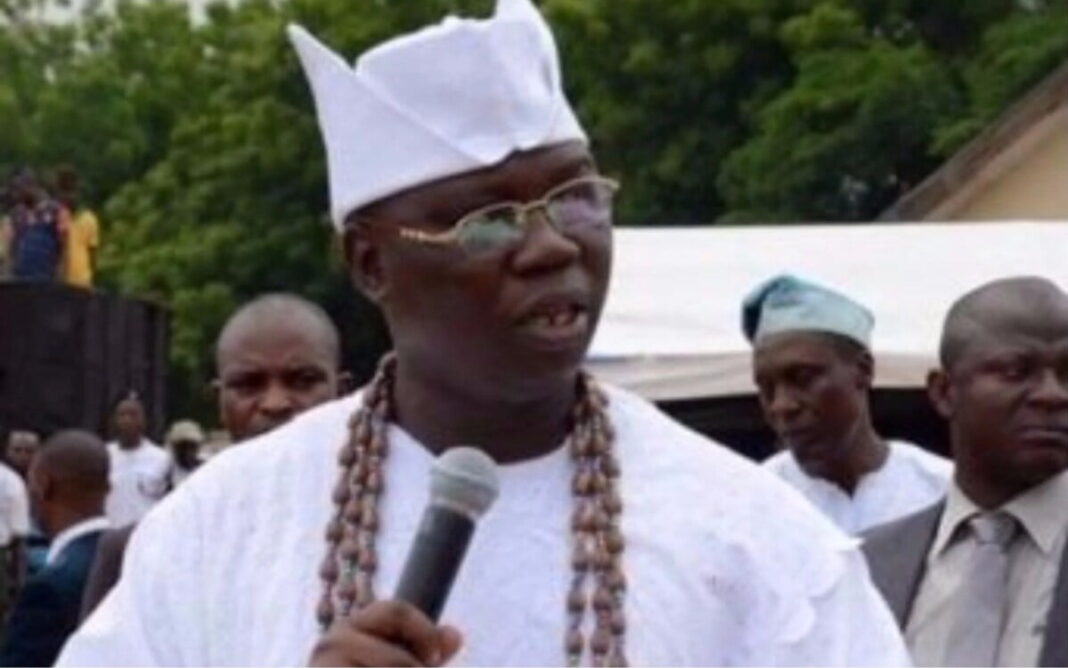 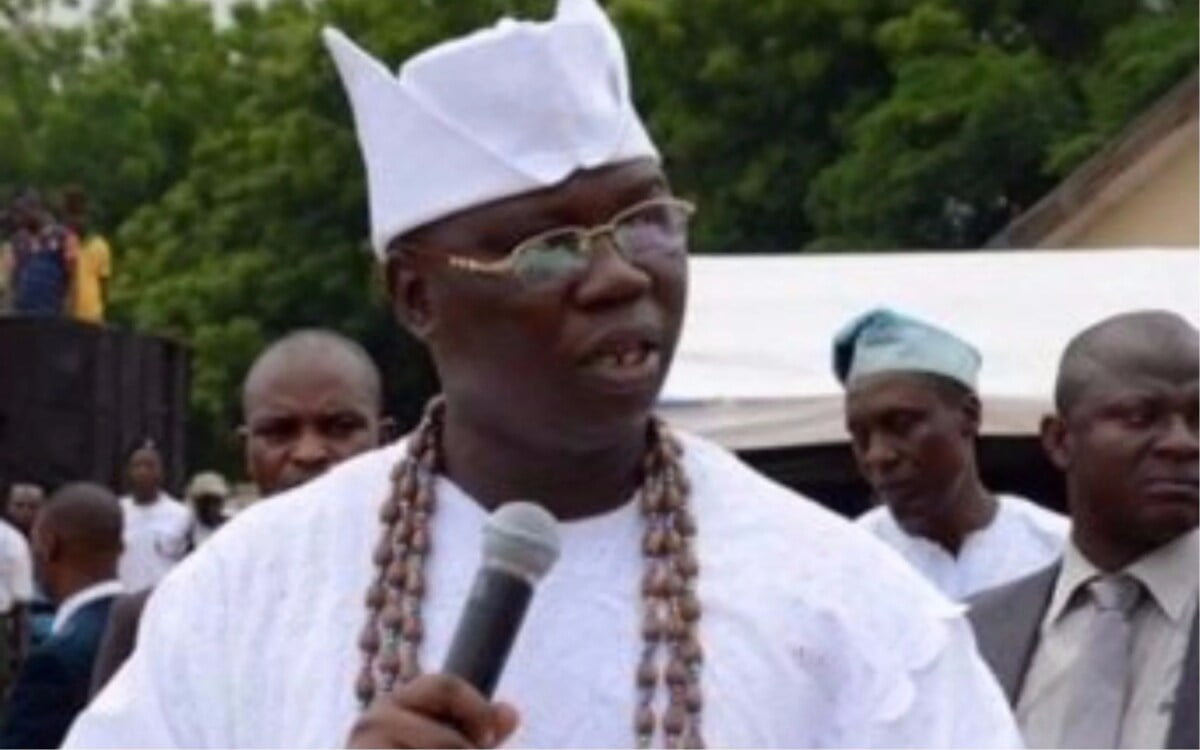 Aare Onakakanfo of Yorubaland, Iba Gani Adams has declared that politicians masterminded the burning of the Orile police station in Lagos.

He said this in an interview with Arise TV on Sunday.

The Yoruba leader said the action of the hoodlums was a planned scheme.

Adams stated that the strategy was to adduce violence as a reason to restrict movement.

He insisted that End SARS protesters have remained peaceful throughout their agitation for an end to police brutality.

Adams insisted that thugs carried out the cases of arson recorded in Lagos, Nigeria’s biggest city.

“They started this ugly mood, by burning the station in Orile. Is it the protesters that burn that station?

“It’s the urchins that the politicans gave money to go and burn it so that they can have an opportunity to declare curfew.”

Adams on Saturday reiterated his condemnation of unarmed protesters.

“Those in power today are products of protests by the people of this great country”, he fumed.

On October 20, Nigerian Army troops fired at demonstrations at the Lekki toll gate.

Initially slated for 4pm, the state government later moved the time to 9pm.

Curiously, the adjustment was announced 7pm, three hours after the expiration of the initial schedule.

The United States, other countries and organizations have demanded prosecution of the soldiers.