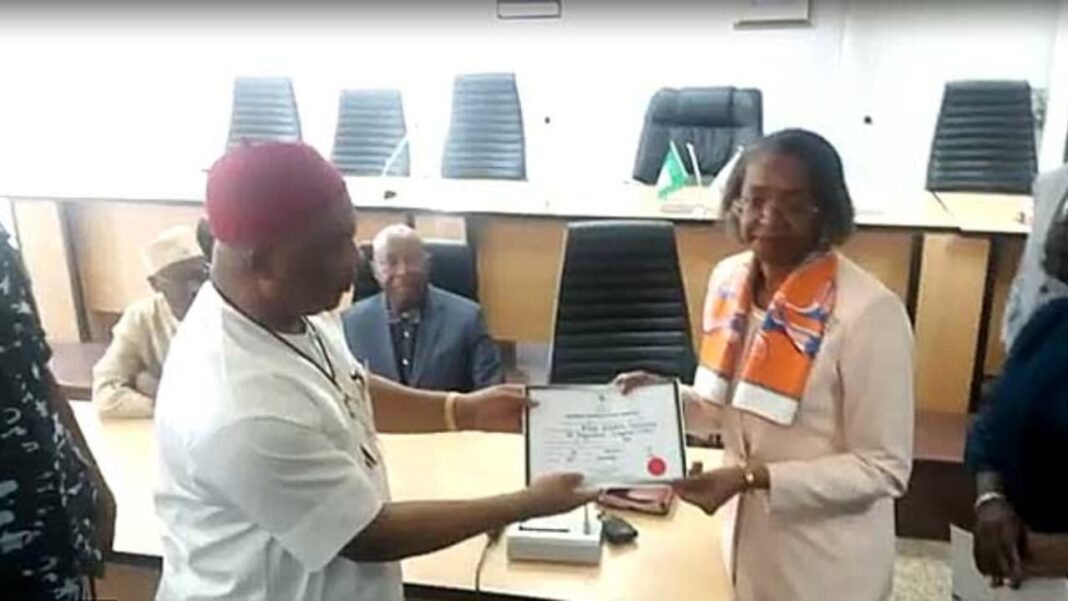 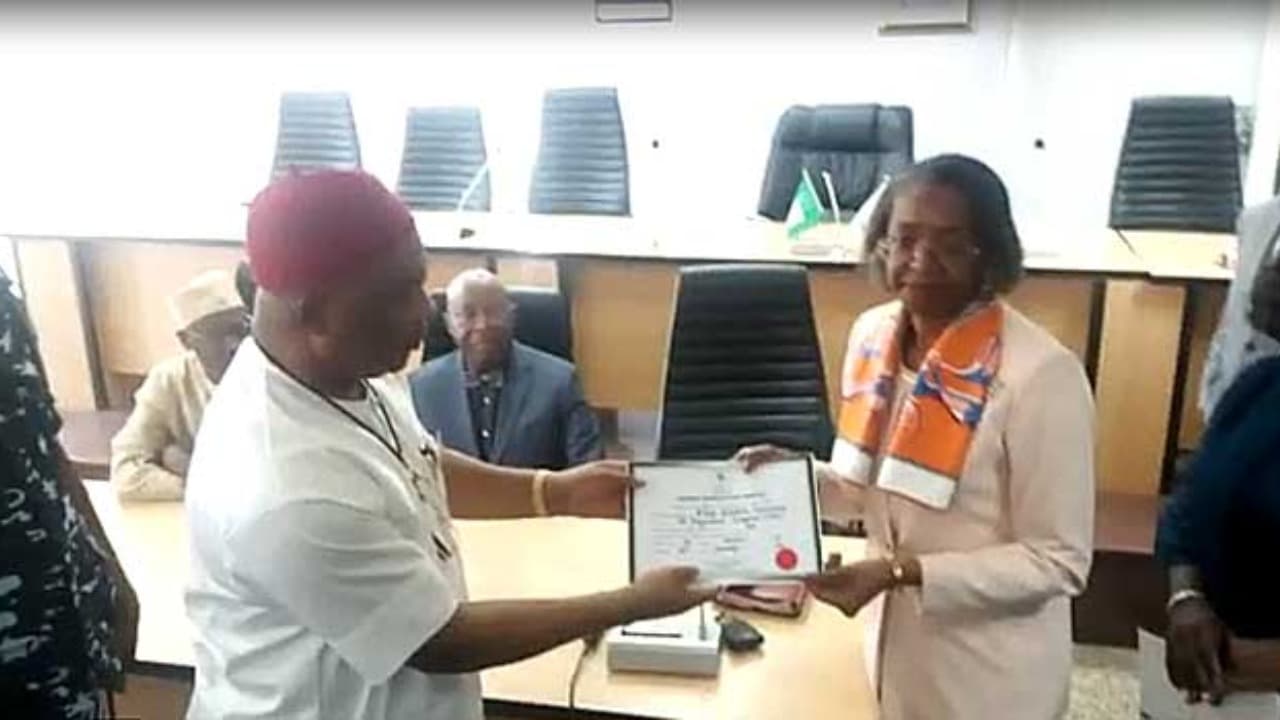 According to Channel TV, Uzodinma received the certificate on Wednesday, after the Supreme Court nullified the election of Emeka Ihedioha as the governor of the state on Tuesday.

DAILY POST had reported that the Supreme Court in a unanimous judgment on Tuesday sacked Emeka Ihedioha as Governor of the State and declared Hope Uzodinma winner.

Delivering the judgment, Justice Kudirat Kekere-Ekun said the votes due to Uzodinma and APC from 318 polling units were wrongly excluded and should be added.