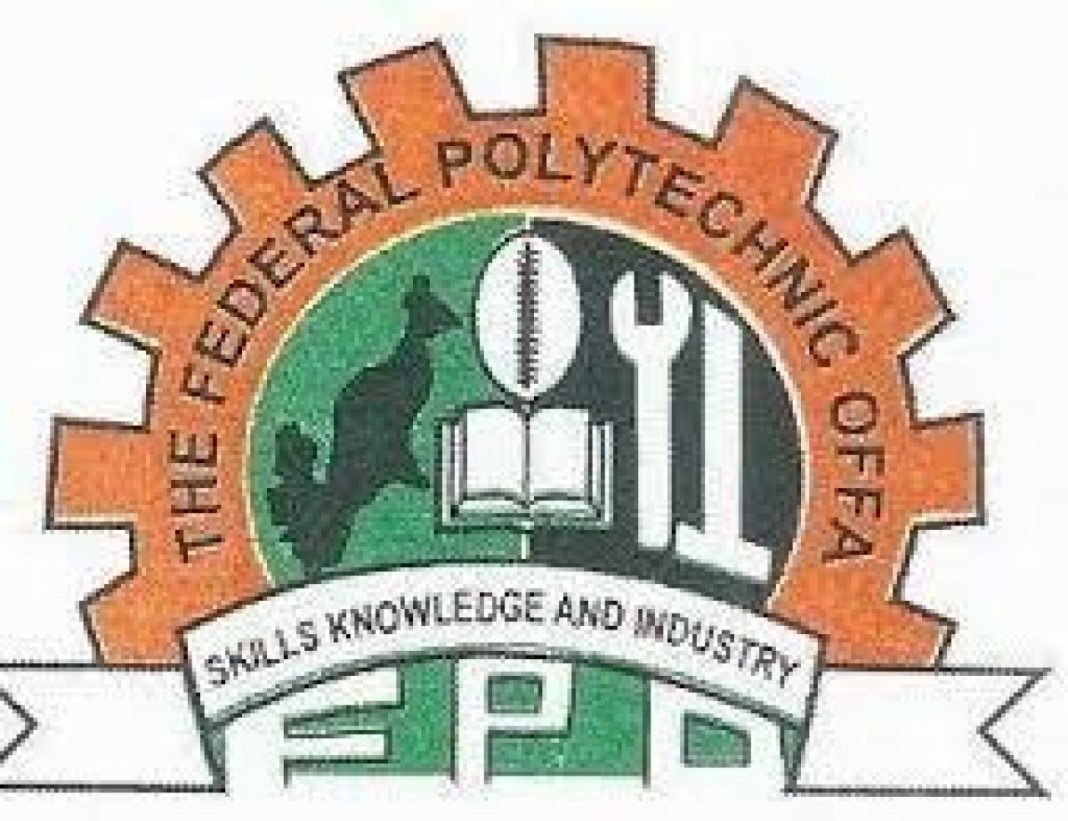 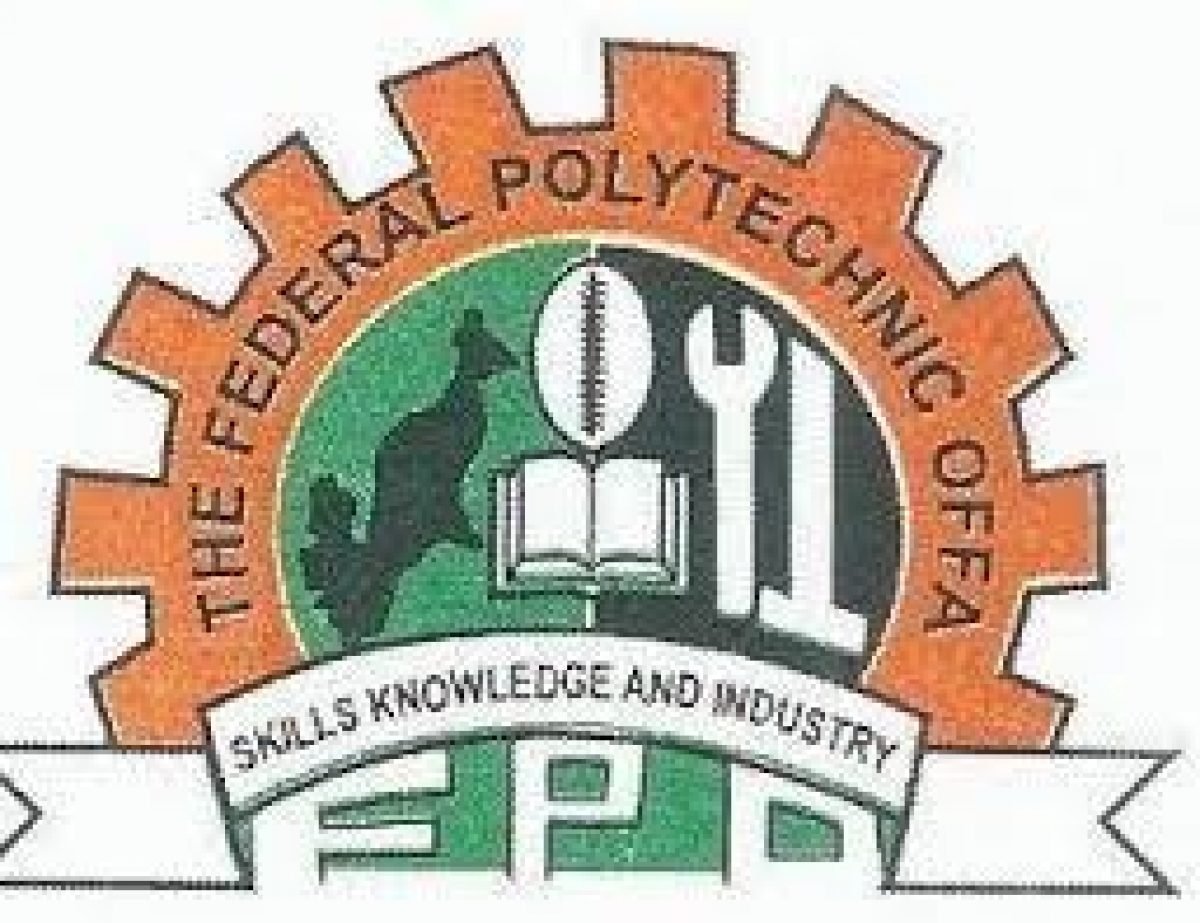 The management of the Federal Polytechnic, Offa in Kwara State, has expelled a student, Oladipo Juwon, convicted of internet fraud.

Juwon, a Higher National Diploma (1)student of the institution, was sentenced by a Kwara State High Court sitting in Ilorin to six months imprisonment, or with a fine of N250,000 for involving in internet fraud.

A press statement by the spokesperson for the polytechnic, Olayinka Iroye, said the institution’s disciplinary committee’s report recommended the expulsion of Juwon from the Business Administration department.

” Management of the polytechnic has expelled him from the institution, following the students’ disciplinary committee’s report which equally found him guilty of the offense, though he pleaded for leniency.”

The statement further said,” The offense violates the polytechnic’s code of conduct as clearly stated in the students’ information and regulations handbook Section 18.2.1, subsection (ix).

” The management strongly uses this medium to uphold its stance against cybercrime and internet fraud, cultism, hooliganism, and other social vices.”

The school warned that it “Will not hesitate to sanction appropriately erring students following the polytechnic’s rules and regulations.”

It enjoined students to be of good behavior and conduct themselves accordingly.