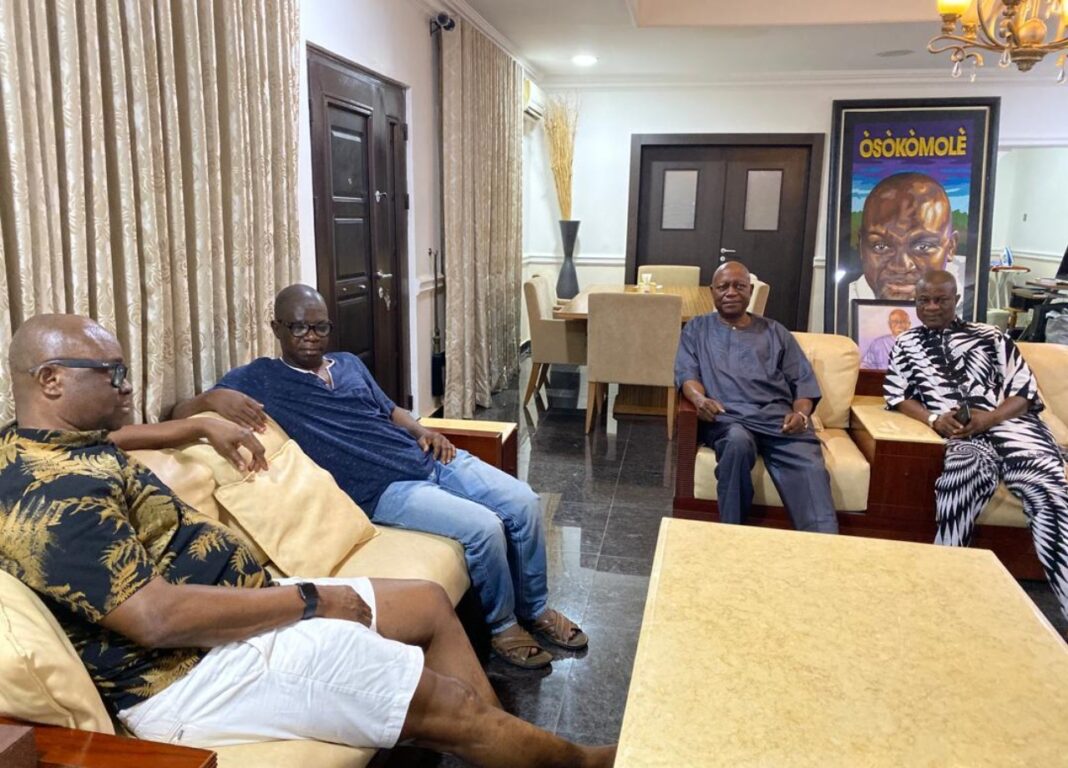 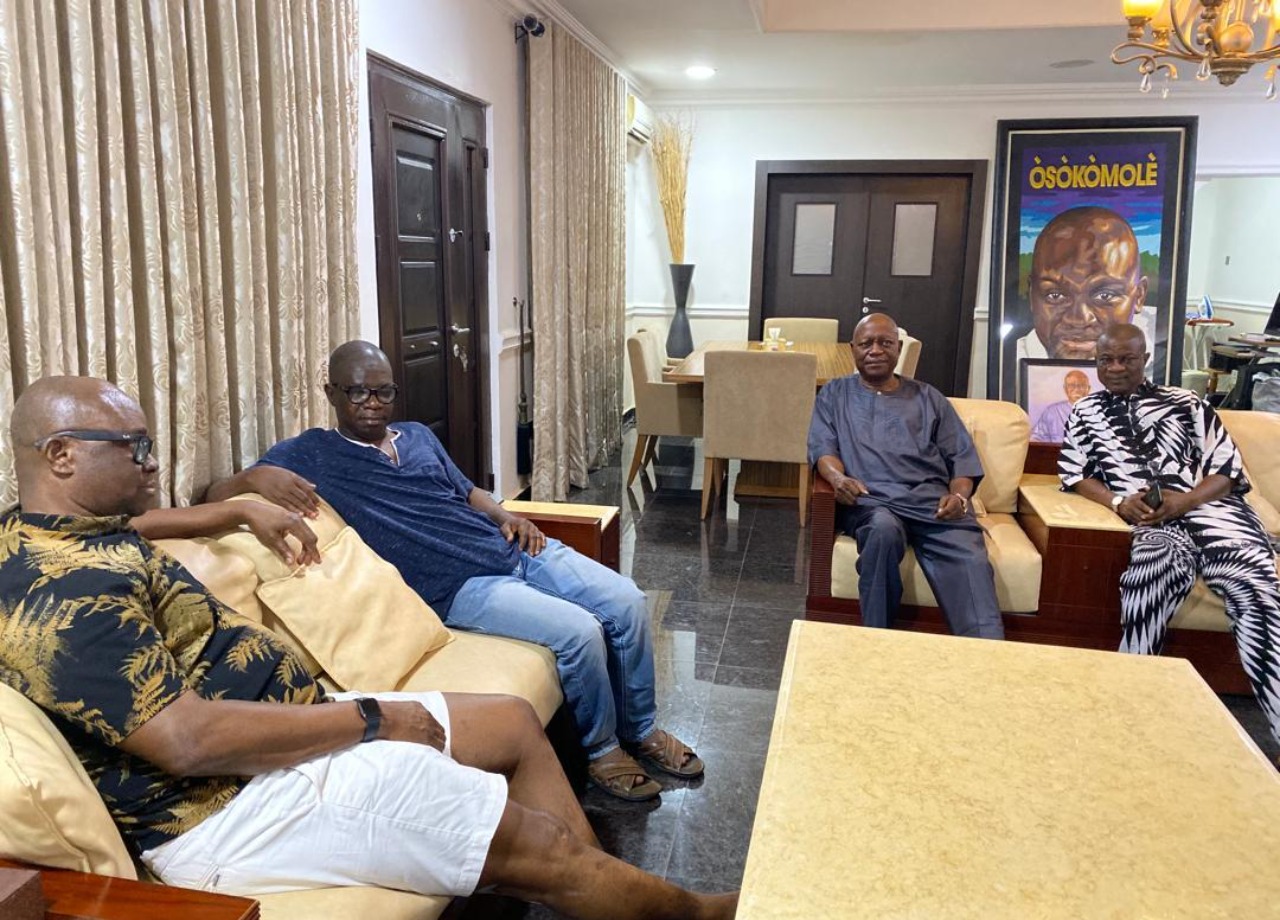 The PDP chieftain told Ajayi to put the past behind and rejoin the party to make it stronger in Ondo.

Fayose called Ajayi a force to be reckoned within the state’s politics, adding that he will thrive better in a “mainstream and liberal” platform.

“The best option before you now is to return to the PDP, and I am encouraging you to give it a consideration because you need the party and the party too needs a strong political character like you,” Fayose said.

In his remarks, Ajayi described Fayose as a clear-minded personality who speaks regardless of whose ox is gored.

“I have come to Afro Ekiti at this hour of the day to wish a friend, brother, and leader a happy birthday at 60. Fayose is one person I have great respect for.

“I will continue to relate with him because he is not someone who will not tell you A when he means B. His yes is yes, and when he says no, he means no,” Ajayi said.

The Deputy Governor dumped the All Progressives Congress (APC) for the PDP following his disagreement with Governor Rotimi Ajeredolu.

He later defected to the ZLP after losing the gubernatorial ticket to Eyitayo Jegede.

Akeredolu defeated Jegede and Ajayi at the polls in October.