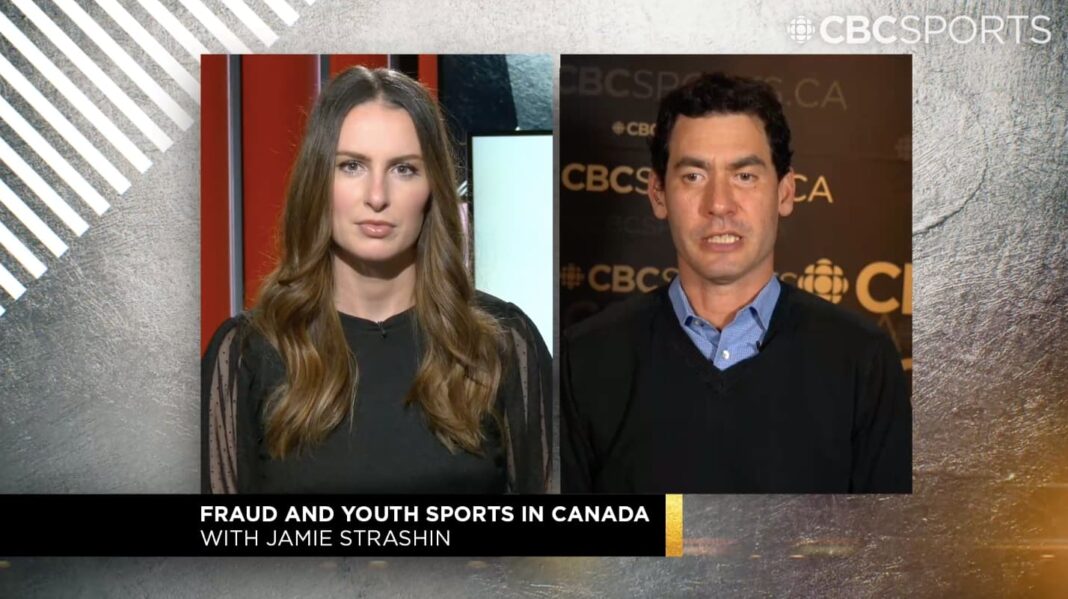 Whenever an organization is the victim of theft, the impact can be deep and long lasting. When money is stolen by an employee or volunteer, it can take years to rebuild trust with the community.

That’s certainly the case for youth sports organizations, which every year provide countless programs and opportunities for hundreds of thousands of Canadian families.

An investigation by CBC Sports reveals that in the past decade nearly $8 million has been stolen from dozens of sports leagues and associations across Canada, almost all of it by someone inside the organization, leaving it and the families who participate devastated.

“In every article that I read, the parents are shocked. And I look at that and I’m like, well, why are you shocked?” said Erik Carrozza, a Philadelphia-area accountant who has documented dozens of similar stories across the United States. “Think about it for a minute. You have a person with all of these financial resources available to them with no governance, no oversight, no accountability.”

Darren Harvieux says rebuilding trust in his small Newfoundland community was one of the key reasons he volunteered to take over as treasurer of the Corner Brook Minor Hockey Association after it was discovered last year his organization had been defrauded of about $80,000.

With a financial background and two young children who play in the league, he was concerned about how theft had tarnished the way minor hockey was now viewed in the community.

WATCH | Why community sports organizations are vulnerable to fraud:

“The stigma around the hockey association and the community is something that I didn’t like to see kids grow up in,” he said. “I still tell stories about back when I used to play hockey with all my buddies, and I wanted to make sure that the children in this association had that same chance.

“So to be able to come back, build the trust and keep the hockey going was definitely top priority for me.”

Harvieux said the theft left the league in “an extremely difficult financial situation.” But through intensive extra fundraising, cost-cutting and countless hours of volunteer efforts, all the outstanding money has been replaced, he said.

None of it has been easy. Beyond restoring the organization’s finances, efforts have been focused on rebuilding trust and convincing people that governance changes have been implemented.

“We were almost fighting an uphill battle, trying to gain back the trust of 400 children’s parents and guardians who bring them to the rink every day,” Harvieux said.

Harvieux says the new group of volunteers “basically started from ground zero” in rebuilding the league’s finances. They were transparent with parents and creditors, keeping everyone informed about what they were doing through monthly reports and open meetings.

Harvieux said the entire way the league conducts its business has changed.

“There’s no one single person involved in whether it be the banking, the cash handling, paying employees, it’s always a team approach,” he said.

Carrozza, who founded the Center for Fraud Prevention to help youth sports organizations implement prevention strategies to reduce the risk of theft, says transparency in an organization is critical for regaining trust.

But the Ontario Minor Hockey Association, which was defrauded of $2.4 million dollars in 2018, has communicated little to the thousands of families it represents about exactly how it lost so much money.

The organization also has not publicly outlined what organizational changes it has implemented to protect against future thefts.

The OMHA briefly acknowledged the theft in a letter to members and during its annual general meetings but offered no details to members around accountability and took no questions.

The OMHA declined requests for an interview, telling CBC in a statement that despite a guilty plea already being in place, any comment “could affect the sentencing hearing.”

That lack of communication prompted Murray Taylor, former president of the Newmarket Minor Hockey Association, which falls under the OMHA’s umbrella, to write the organization’s leadership calling for executive director Ian Taylor to be fired or resign.

“No manager in any truly professional organization can adequately explain why he/she didn’t notice budget deviations in the hundreds of thousands of dollars per month,” Murray Taylor wrote. “That is a managerial level of incompetence that simply cannot stand.”

No manager in any truly professional organization can adequately explain why he/she didn’t notice budget deviations in the hundreds of thousands of dollars per month.– Murray Taylor in a letter to the OMHA

He says he never received any response.

Murray Taylor said that while most youth sports organizations are run by volunteers, the OMHA is run by a paid executive, tasked with administering hockey for much of the province.

“My issue is with that professional arm, because I think that professional piece of it needs to be held accountable for what is going on,” he told CBC Sports. “My concern is, what have they changed, what processes have been put in place to protect themselves from it happening again?”

‘Parents are hesitant to come forward’

Murray Taylor is one of many OMHA members who CBC spoke to about the organization’s handling of this case, but one of the few willing to discuss their concerns publicly.

“It comes back to the concern around how coming forward might impact my child if you start asking questions,” he said. “Parents are hesitant to come forward because they’re worried about how it might impact their child. I think that has driven hesitancy in a lot of people’s minds about coming forward.”

In audited statements, the OMHA says all but $120,000 of the stolen money was offset by insurance, but Murray Taylor says that shouldn’t absolve the OMHA from reform and accountability.

“There’s got to be a faith that when I hand over the money I’m going to get what I’m expecting to get from it. This could have really impacted a lot of hockey programs negatively,” he said.

“We were fortunate in that it didn’t hurt. But again, that doesn’t negate the fact that this happened. And how is it being addressed? That would be my question.”