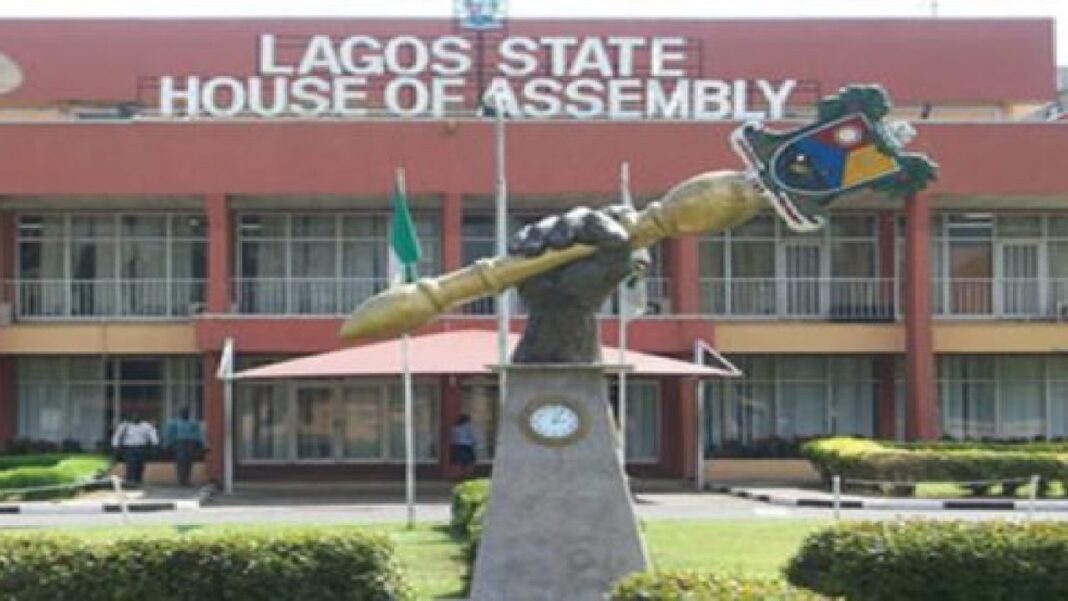 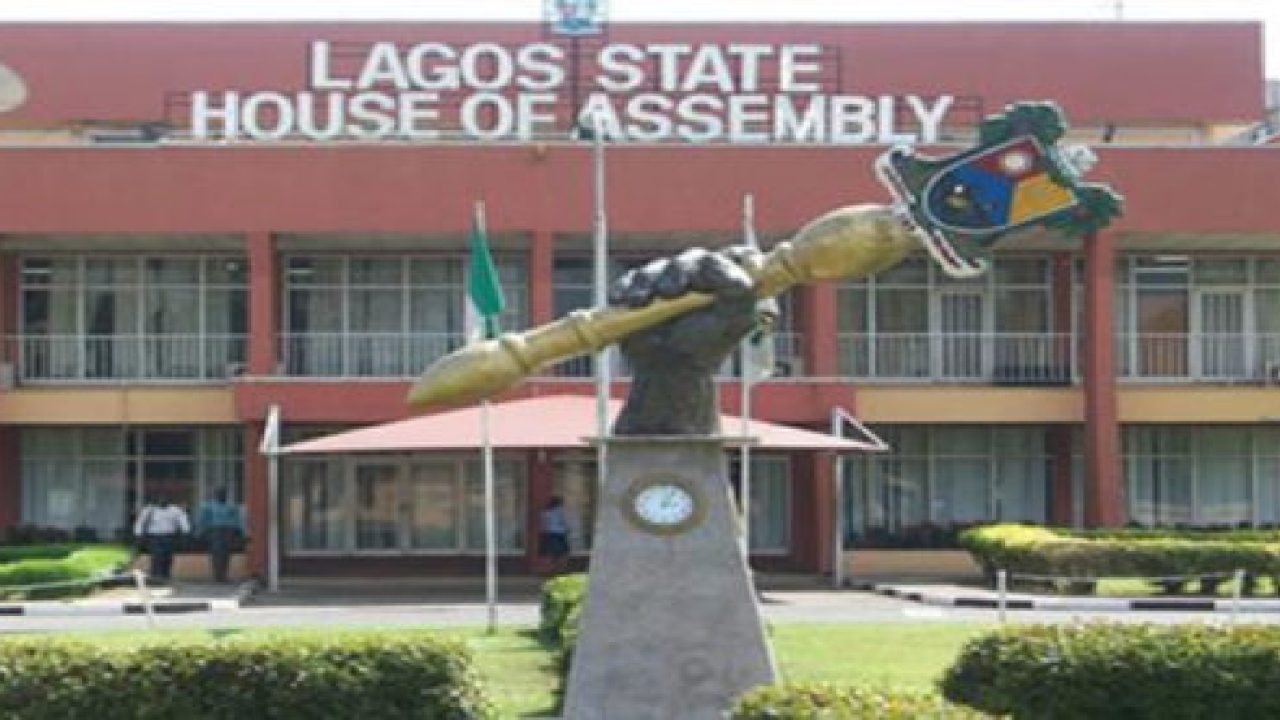 On Wednesday, the Lagos State House of Assembly commenced a public hearing on the civil disorder that trailed the End SARS protest.

The Speaker, Mudashiru Obasa, had on October 26 set up a nine-man Ad-Hoc Committee to investigate the loss of lives and destruction of property.

Those of Lagos East and Lagos West are to attend the hearing between Thursday and Friday.

Deputy Speaker and Chairman of the Committee, Wasiu Eshinlokun-Sanni, said the House action was to complement the state government’s efforts.

“We are want to display our indomitable resilience. The character of Lagos is to be undefeatable. We have shown this character before. It’s in our genes. We will show it again.

“Even in the heat of being in the opposition for 16 years, Lagos didn’t falter. Instead, we rose and shone. This is another phase, another challenge, another setback, Lagos State shall rise again and shine brighter than ever.”

The lawmaker disclosed that the body’s terms of reference include interface with victims, relevant stakeholders, and community leaders.

The committee will also determine the level and value of compensation and restitution and make recommendations to prevent future riots.

“We shall be leveraging on the knowledge and experiences of the experts we have invited such as architects, insurance, etc., in assessing the details and making decisions on how to assuage the pains of our people,” he said.

Clarifying the difference between the House Committee and the Judicial Panel set up by Governor Babajide Sanwo-Olu, Hon Eshinlokun-Sanni explained that the latter was meant to probe police brutality shootings in Lekki on October 20.

“After the Lekki incident, we cannot leave our people; we should find ways and means of mitigating their losses. The primary purpose of the government is the security of lives and properties. When such happens, the government must take control and mitigate the suffering of the people.

“The work of our committee is to see how the events after the Lekki shootings affected our people and how we can put them back to work so that they will not suffer more losses. Already, we had COVID-19 pandemic in the nation and the state”, the Deputy Speaker added.