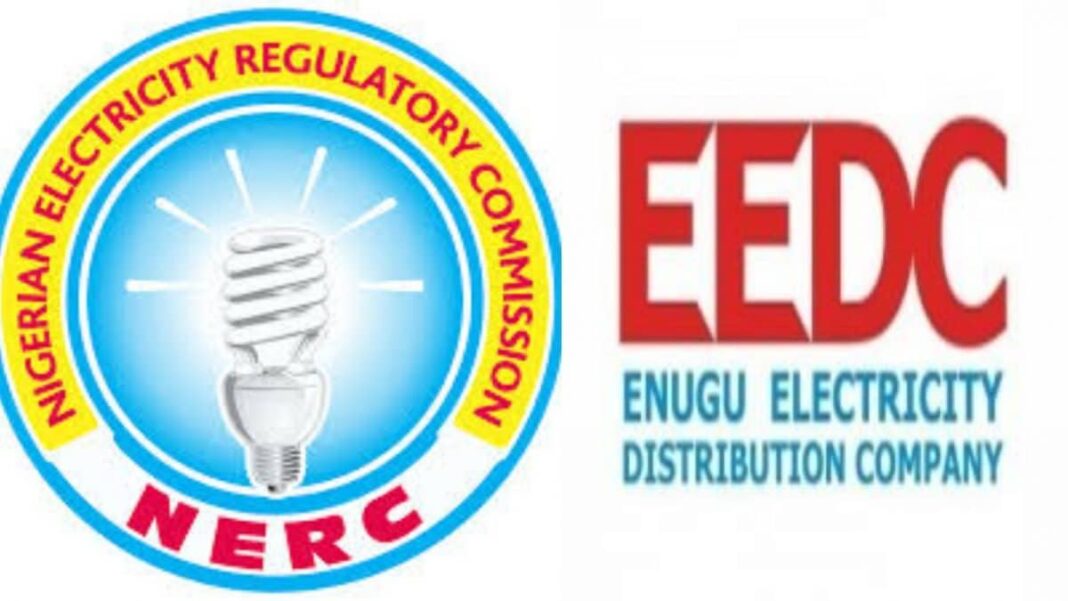 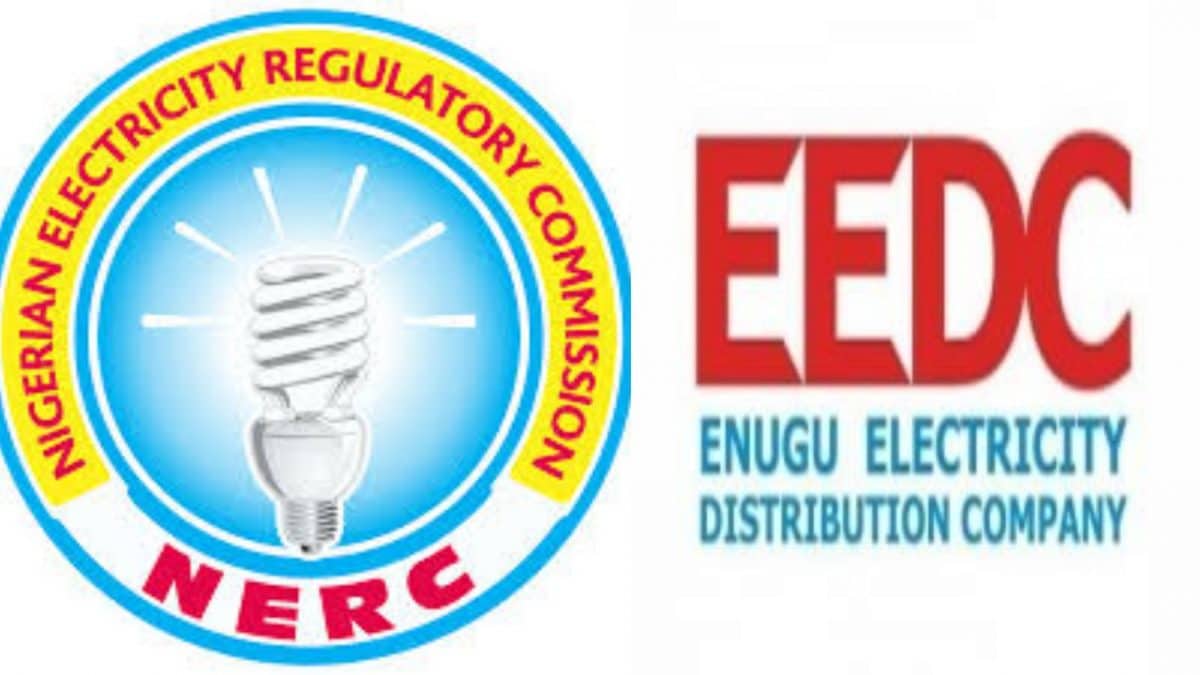 The Enugu Electricity Distribution Company (EEDC) has condoled the family of a 56-year-old woman electrocuted last week in Nnewi alongside her daughter while in their shop.

DAILY POST had reported that the woman and her daughter were electrocuted after a high tension wire fell on the roof of her shop.

EEDC in a press statement signed by the Head, Corporate Communications, EEDC, Emeka Ezeh and made available to DAILY POST in Awka, described the incident as unfortunate.

He said, “The Management of EEDC has equally conveyed its condolences to the family of the victims during a condolence visit last week by representatives of the company led by the Head of Health, Safety & Environment, Engr. Francis Iwu.

“This situation wouldn’t have occurred if people adhere to all the publicity and sensitisation efforts by the company on the hazards of erecting structures, trading or carrying out business activities under the power line Right-of-Way.

“In this very incident in Anambra, the victim put up a makeshift shop made of a metallic container, directly under the High Tension (HT) line, which was why they were caught up and electrocuted.

“The fact is that we wouldn’t have lost these lives if they were not under the power line”, Ezeh lamented.

He said the power line right-of-way is the mapped out corridor for Distribution and Transmission power lines, warning that as a precautionary safety measure, these mandatory clearance levels are to be observed and adhered to by members of the public when putting up structures.

“EEDC had issued a release advising her customers and the general public against putting up structures and carrying out business activities within the power line Right-of-way.”