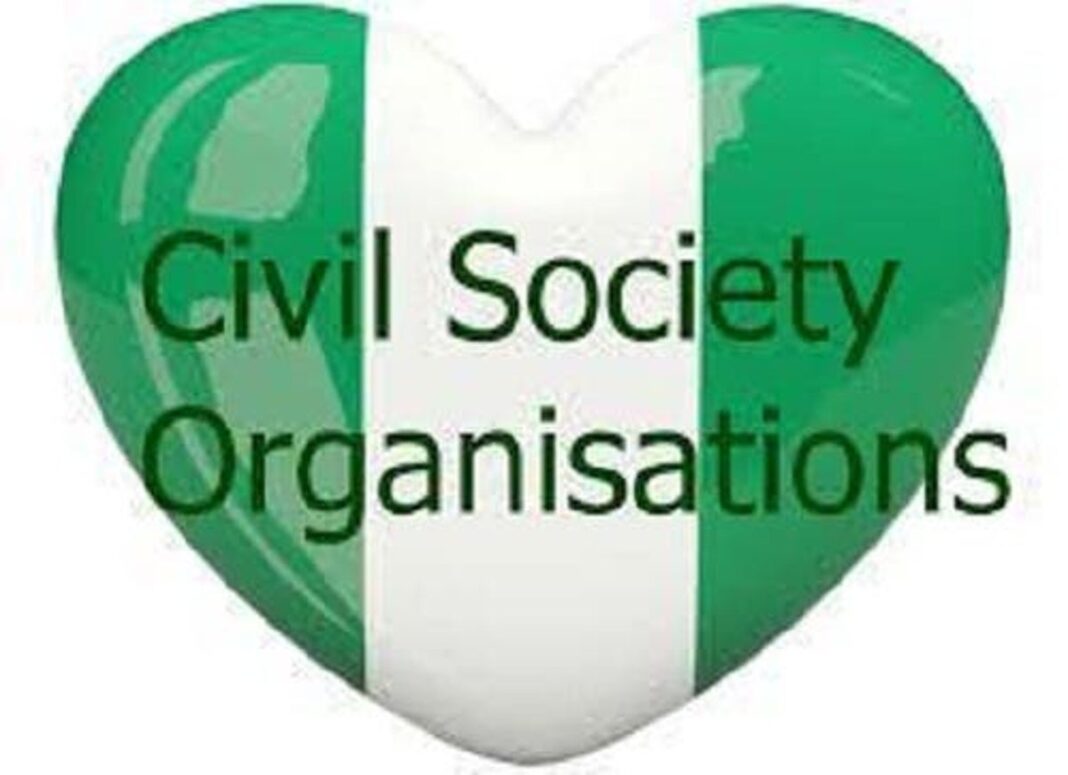 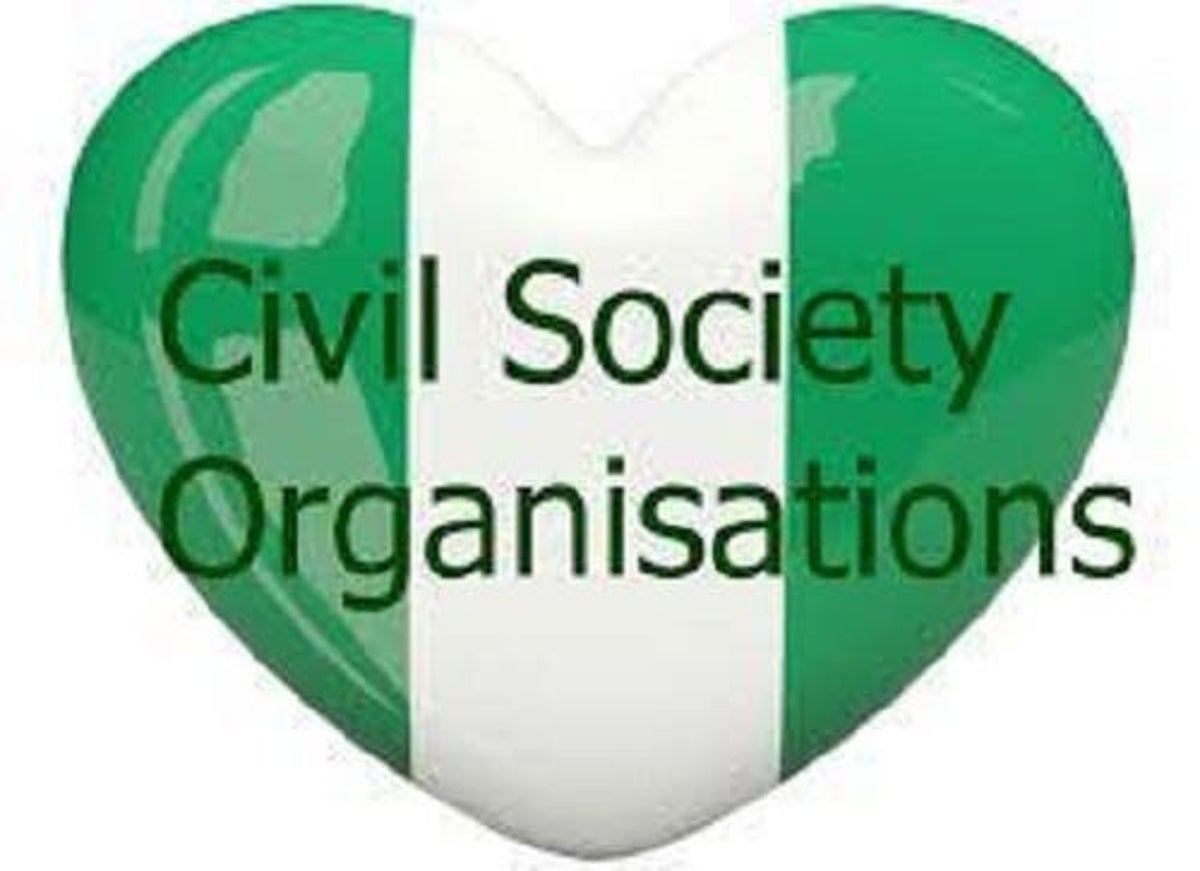 A coalition of Civil Society Groups has called on the President Muhammadu Buhari-led government to apply the political will used to end SARS in the country to end insecurity in the north.

The spokesman of the groups, Yusuf Amoke, said over the last few days, the country has witnessed a huge protest and demonstrations by citizens right all across the country.

The groups said the unison in demand and mobilization strength coupled with the listening tendencies of the government, has resulted in the scrapping of the unit of the police force.

It explained that the brutality of SARS in some parts of the country with horrid details was too much to bear, and therefore, condemned its actions in strong terms.

The coalition appealed to the government to redeploy members of the defunct SARS to some volatile northern states to help contain insecurity as requested by the governor of Borno State and other northern leaders.

The groups added that on permanent bases, the government should deploy security personnel to the Kaduna – Abuja highway to ensure the safety of citizens.

The groups enjoined the government to improve on the welfare of the country’s security personnel with assurance for a better life for them and their family for efficiency and effectiveness.

They called on Nigerians to be civil in expressing their concerns to avoid jobbers taking over the protest.

”We have not failed to notice a growing attempt to hijack the laudable movement of the young people by some career anarchists and bigoted elements with sectional and tribal agendas. This must not be allowed to happen to further endanger our already fragile country.