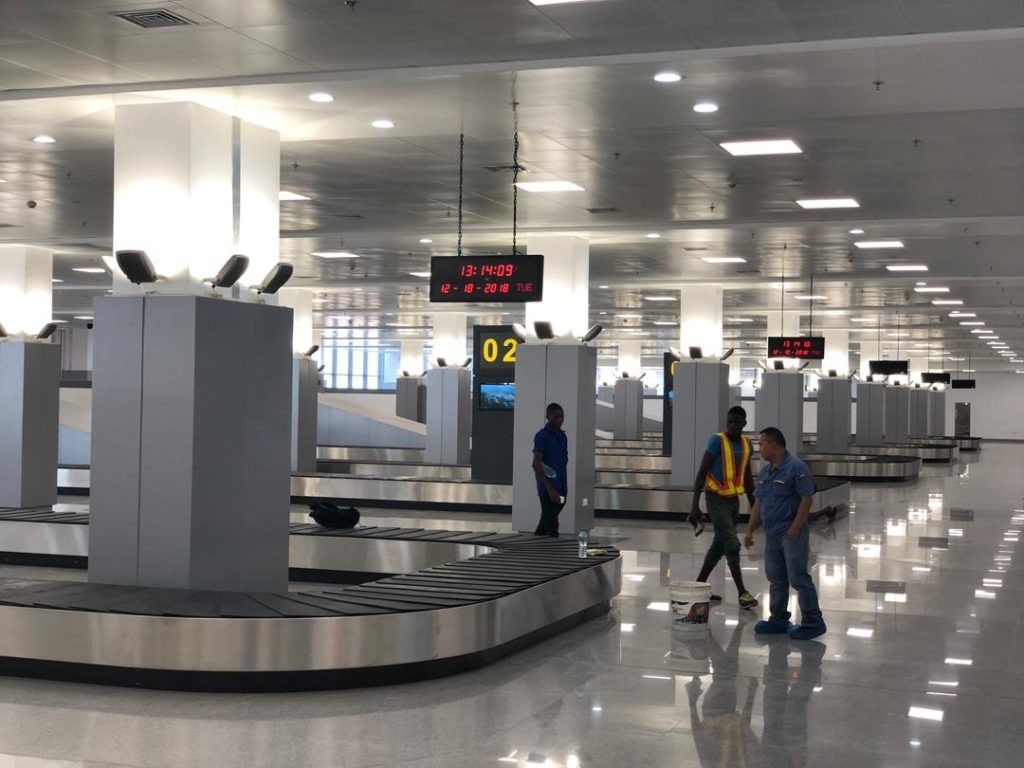 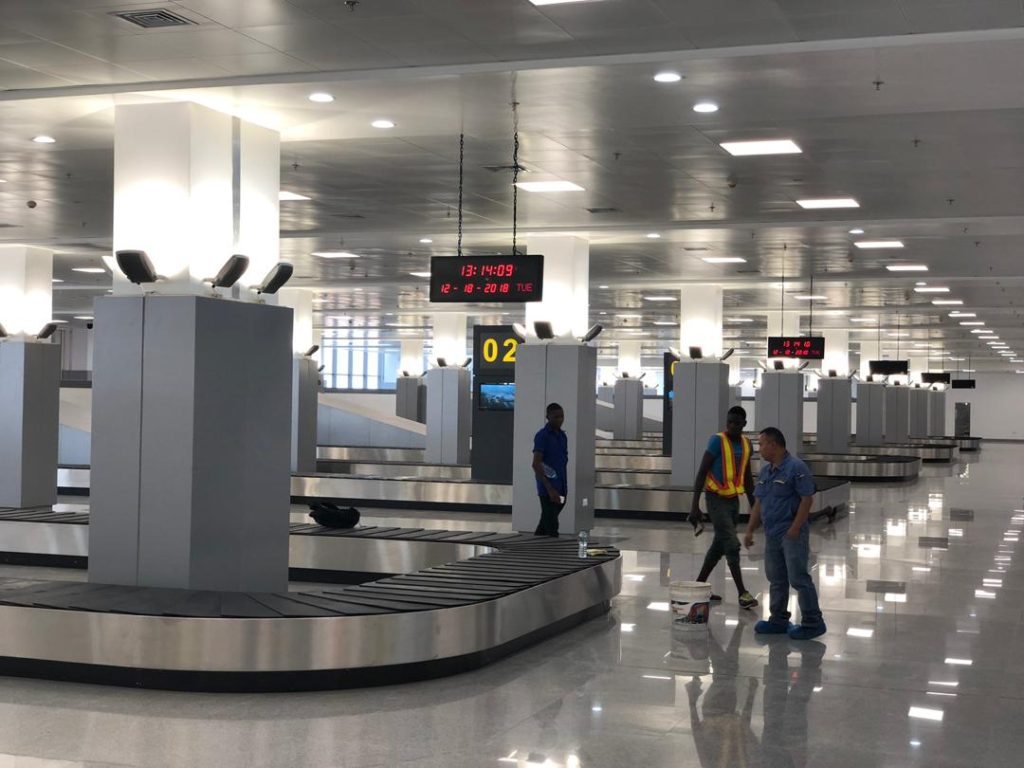 The Health Writers’ Association of Nigeria (HEWAN) has urged the Federal Government to ban flights from Britain and other countries currently experiencing the spread of the new COVID-19 variant.

The call was contained in a statement jointly signed by Chioma Obinna and Lucy Osuizigbo-Okechukwu, President and Secretary of the association, respectively, on Wednesday in Lagos.

HEWAN is an umbrella body of all health/science reporters and editors in Lagos, registered under the Nigeria Union of Journalists (NUJ).

The journalists’ group appealed to the government not to wait any further before taking necessary steps to keep the variant away from Nigeria.

“HEWAN observes, with great concern, the resurgence of what experts say is the emergence of a new variant of the pandemic coronavirus (SARS-CoV-2) in some countries.

“There is a need for Nigerian health authorities to put measures in place to prevent it from entering the country.

“As of today, the new variant is reportedly spreading rapidly in Britain.

“The World Health Organisation has confirmed nine instances of the same variant in Denmark, Australia, Italy, and the Netherlands.

“Several other countries, including South Africa, have also confirmed the emergence of variants similar to the one now ravaging Britain.

“Scientists say the new variant is 70 percent more transmissible than the previously dominant strain, though there’s no evidence yet that it could be more fatal.

“There’s, however, fear that it will spread swiftly to other countries,’’ it stated.

HEWAN noted that expectedly, countries worldwide are reacting swiftly to prevent or curtail the spread of the new variant.

Over 40 countries had banned flights from Britain, while neighboring France had temporarily shut its borders.

The association charged health authorities in Nigeria not to be silent about the new development.

“The nation is already experiencing an influx of travelers as expected in this festive period, from different countries, including those now being ravaged by the new strain of COVID-19.

“It is, therefore, imperative that the country acts fast as the world confronts another wave of the pandemic.’’

“The increasing daily number of COVID-19 infections detected in the country in the past two weeks revealed that a second wave of the outbreak had begun.

“We appealed to the government to ensure funds are dedicated for research institutes such as the Nigerian Institute of Medical Research (NIMR) and others to develop a home-grown vaccine that could tackle the virus,’’ HEWAN stated.