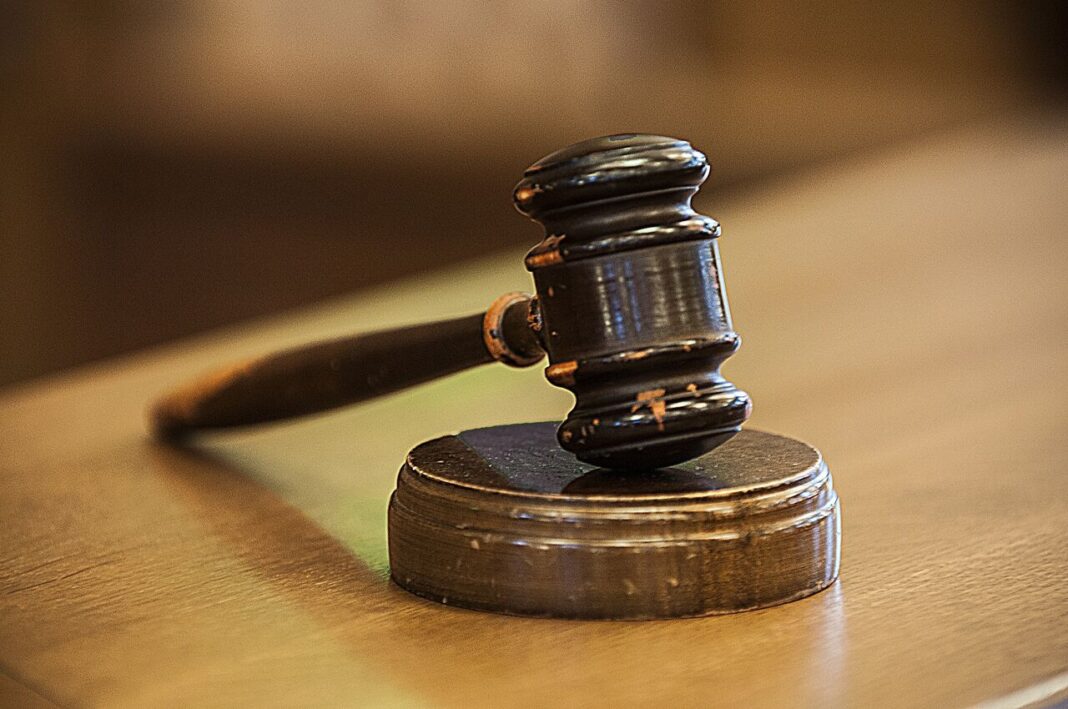 The three defendants are Bakare Banks, Oluwafemi Olaoye, and Adeyinka Simiyu, including one other presently at large.

The prosecutor told the court that the defendants tied one Adeniyi Nurudeen with rope and beat him up, thereby inflicting various injuries on his body.

In addition to the account of the prosecutor, the IPO in charge of the case, Mr Isaac Oke told the court that the complainant went to drink palm wine at a shop where a phone was missing, and he was accused of stealing the missing phone.

He explained that the owner of the shop went to report the case to some OPC members, who in turn dragged Nurudeen to their office and allegedly brutalized him by using cutlass to inflict serious injuries on him and also tore his cloth.

The defendants, however, pleaded not guilty to a three-count charge of conspiracy, assault and malicious damage leveled against them by the police

Defense counsel, Okobe Nagite, prayed for the bail of the defendants in most liberal terms.

Meanwhile, the prosecutor opposed the bail application, saying granting them bail would jeopardize the efforts of the police in apprehending others at large.

The Magistrate, O. A Oloyade, therefore ordered the remand of the defendants at Ilesa Correctional center, as she adjourned the matter till April 13, 2020, for formal bail application.