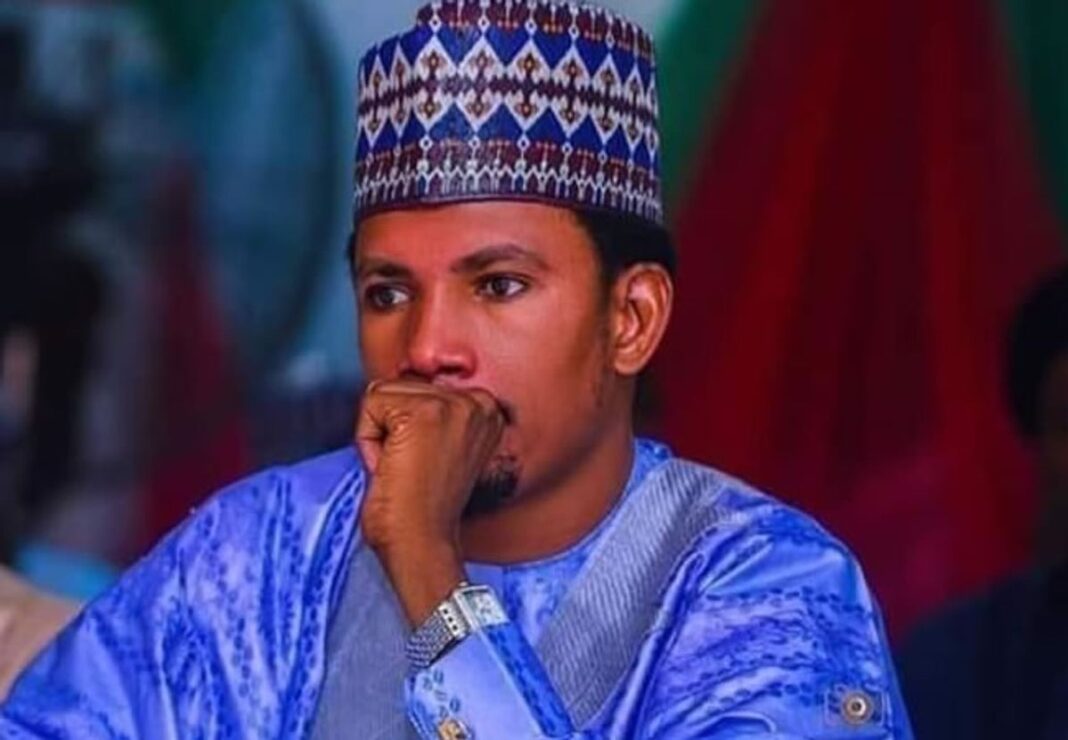 At the resumed hearing, the police counsel, James Idachaba, and the defendant, (Sen. Abbo) were not in Court.

However, one Philip Tumba from the legal department of the FCT Police command told the court that, the prosecution counsel was attending a meeting with the Inspector-General of Police.

Tumba also said there was a letter of adjournment from the police which was filed at the court registry yesterday (Wednesday) but not served on the defense.

Similarly, the defense counsel Mr. Isaac Adeniyi apologized for the absence of the defendant adding that he had health challenges.

In his ruling, the Presiding Magistrate Abdullahi Illelah adjourned the matter until Feb. 6 for the continuation of trial.

NAN reports that the police alleged that the Senator committed the offense on May 11th at Pleasure Chest Shop Abuja.

He was also alleged to have slapped the complainant several on her face and forcefully dragged her shirt without provocation.