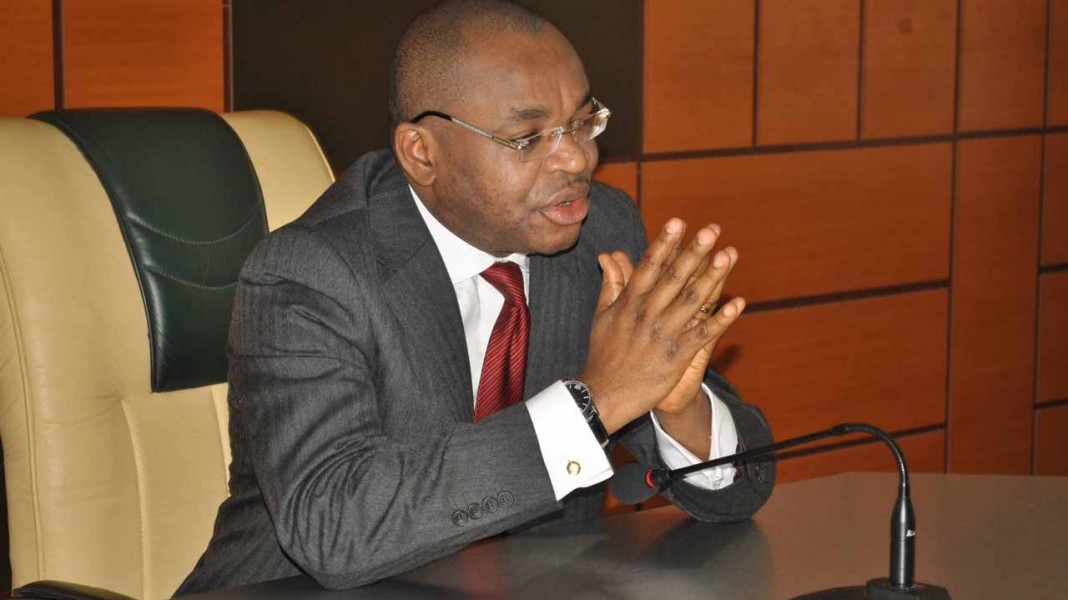 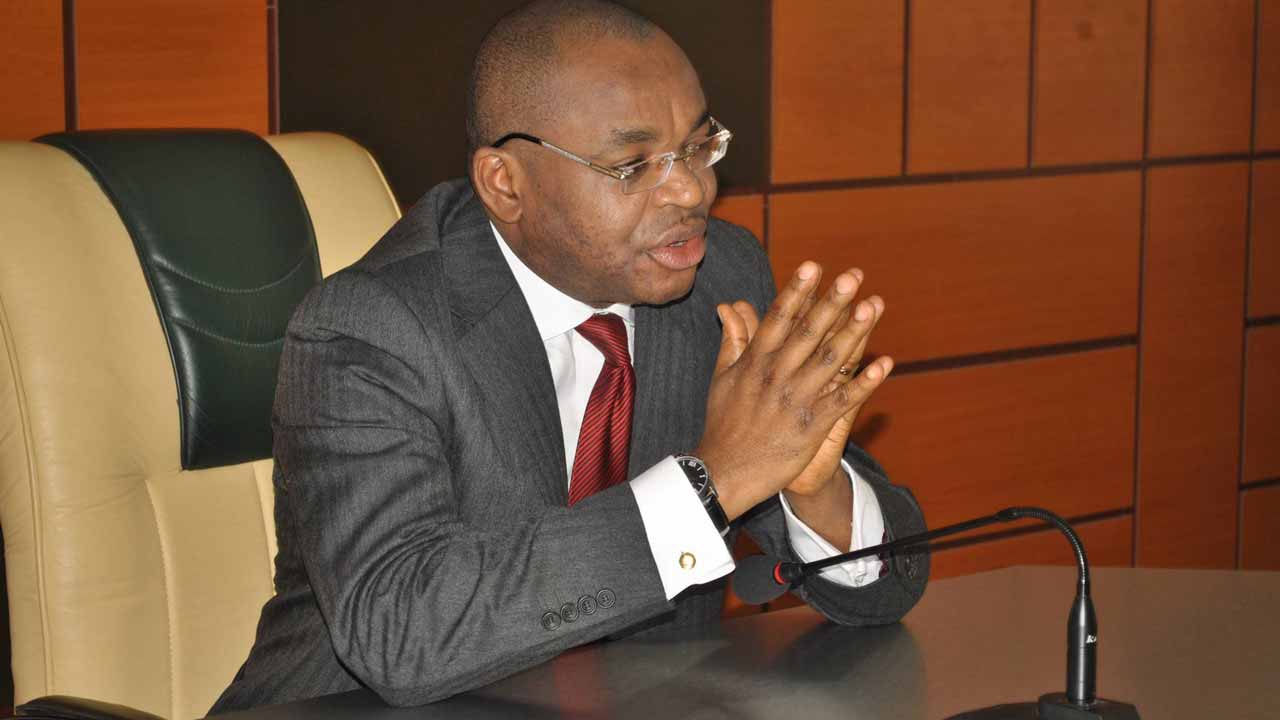 In a statement signed by the Secretary to the State Government, Dr. Emmanuel Ekuwem, on Saturday, the seven-day mourning would take effect from Saturday, 26th December 2020.

It added that flags would be flown at half-mast for the entire duration of the state’s mourning.

The statement disclosed that late Nkanang died on 24th December 2020 in an isolation center due to coronavirus complications.

It noted that requisite protective protocol and contact tracing had been activated.

The statement in parts, “The Government of Akwa Ibom State hereby formally announces the death of a former Military Governor of our state, Air Commodore Idongesit Nkanga, who died at night 24th December 2020.

“The information from the isolation center where he was admitted and managed indicates that the first indigenous military Governor of our state and leader of Pan Niger Delta Elders Forum (PANDEF) died from complications resulting from COVID-19 infection.

“Requisite protective protocol and contact tracing have been immediately activated.

“Otuekong Nkanga was the Director-General of Governor Udom Emmanuel’s Divine Mandate Campaign organization 2015 & 2019. He was also the Chairman of the Ibom Airport Development company and Ibom Air.

“The Governor, HE Udom Emmanuel, is greatly saddened by the news of his passing and condoles with the bereaved family. Consequently, the Governor has declared a seven-day period of mourning effectively Saturday, 26th December 2020. Flags are to be flown at half-mast for the entire duration of the mourning in the state.”