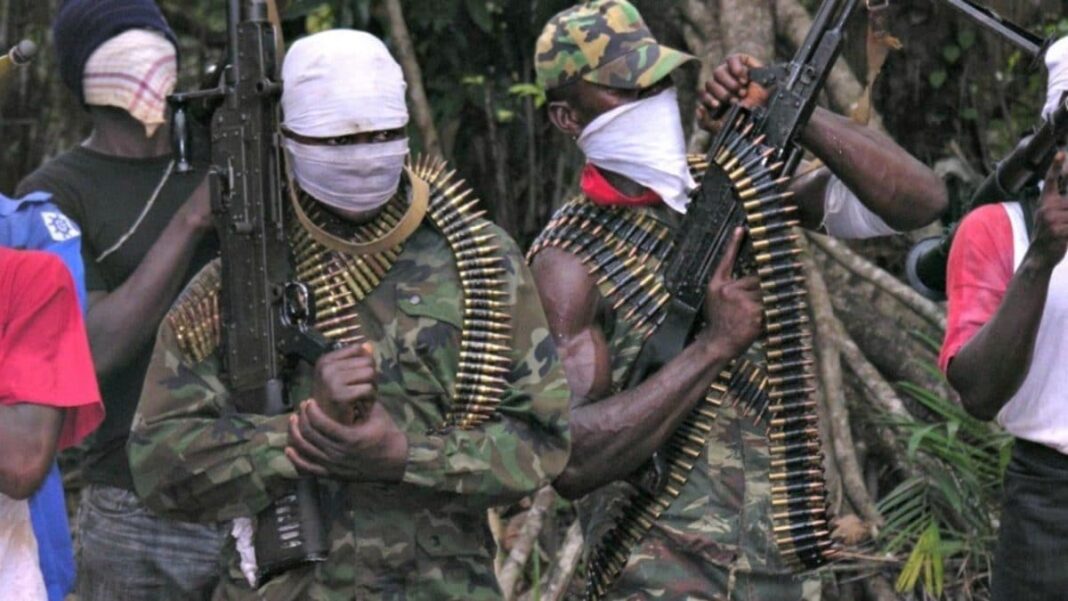 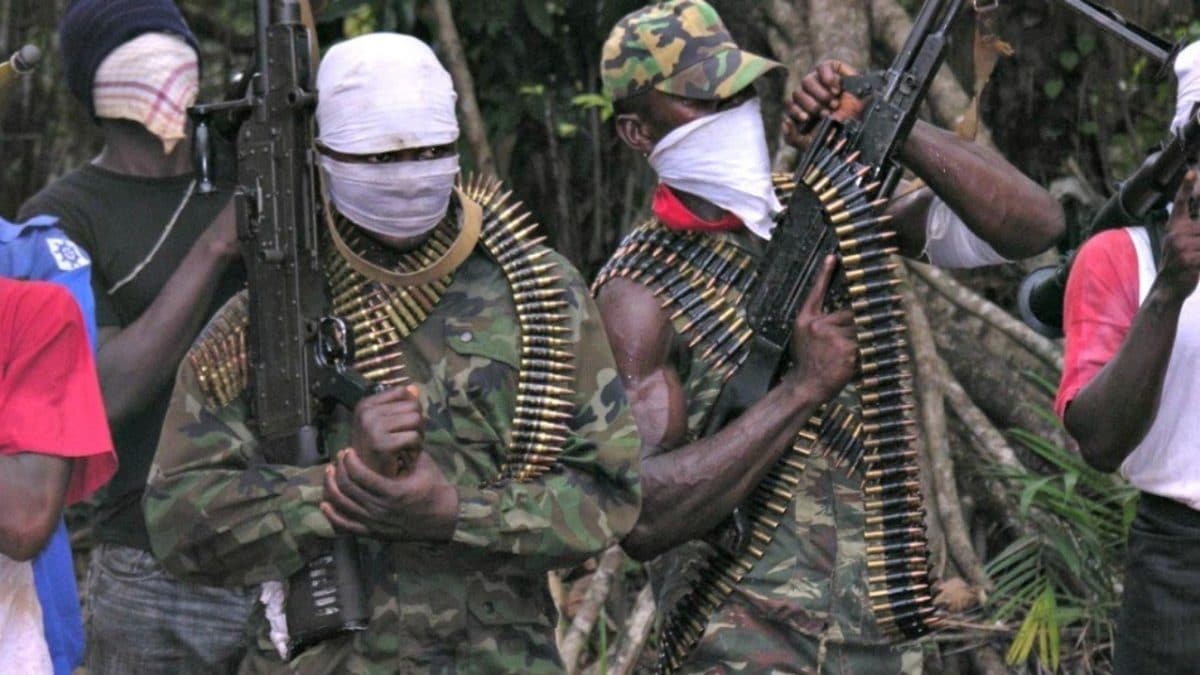 Shooters killed four military personnel and left one with bullet wounds during the attack, carried out on Sunday night.

The military personnel was attached to an oil company in the local government area.

A source from the community said, “the hoodlums also kidnaped a female chef during the operation.”

The source said the incident has resulted in serious panic in the Omenema community, forcing some residents to flee the area.

However, the sixth division of the Nigerian Army in Port Harcourt is yet to issue an official statement on the attack.

This is coming barely twenty-four hours after shooters attacked some security checkpoints in the Ikwerre local government area of Rivers State.

In the meantime, heads of security agencies in Rivers State are currently meeting at the state police headquarters over the recent security breaches.