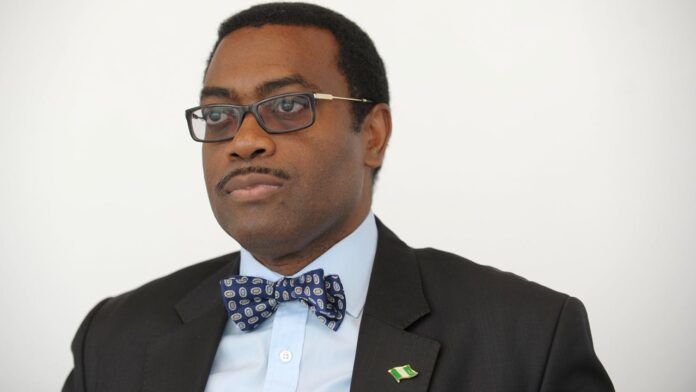 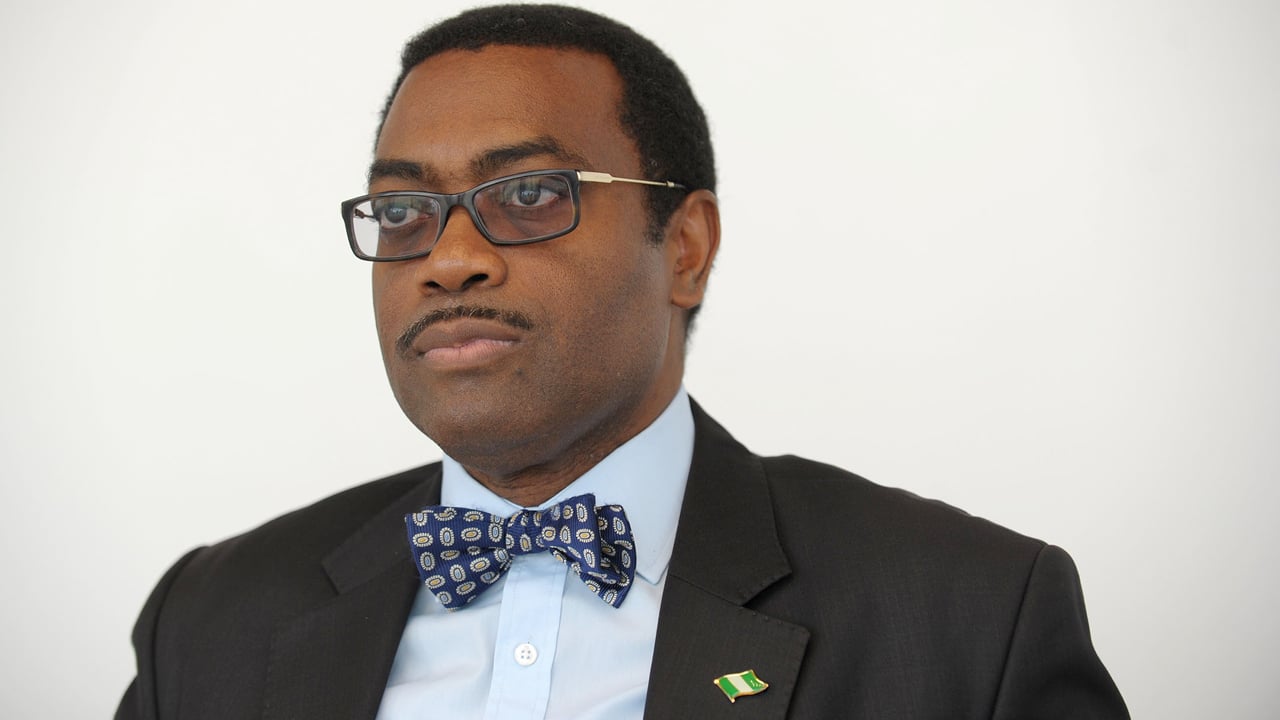 U.S. Department of Treasury had called for an independent probe of the AfDB president even after he was cleared by the bank’s ethics committee.

On Sunday, President Julius Maad Bio of Sierra Leone assured him of his support.

President Bio, via his Twitter handle, said he and his country were solidly behind the Nigerian.

“Be assured of my and country’s staunch, conference and unflinching support for your bold and progressive leadership of AfDB,” he stated.

Obasanjo, a former President of Nigeria, had earlier in a private letter, accused some forces of trying to “hijack AfDB from Africa”.