Nigeria news : 2023 Why President must come from SouthEast – Iwuanyanwu 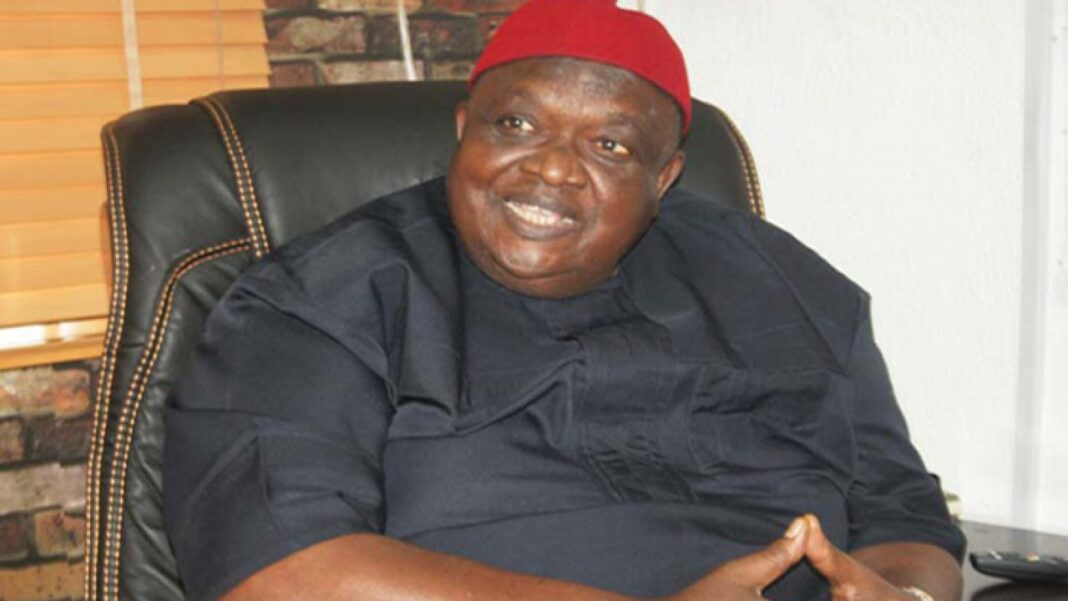 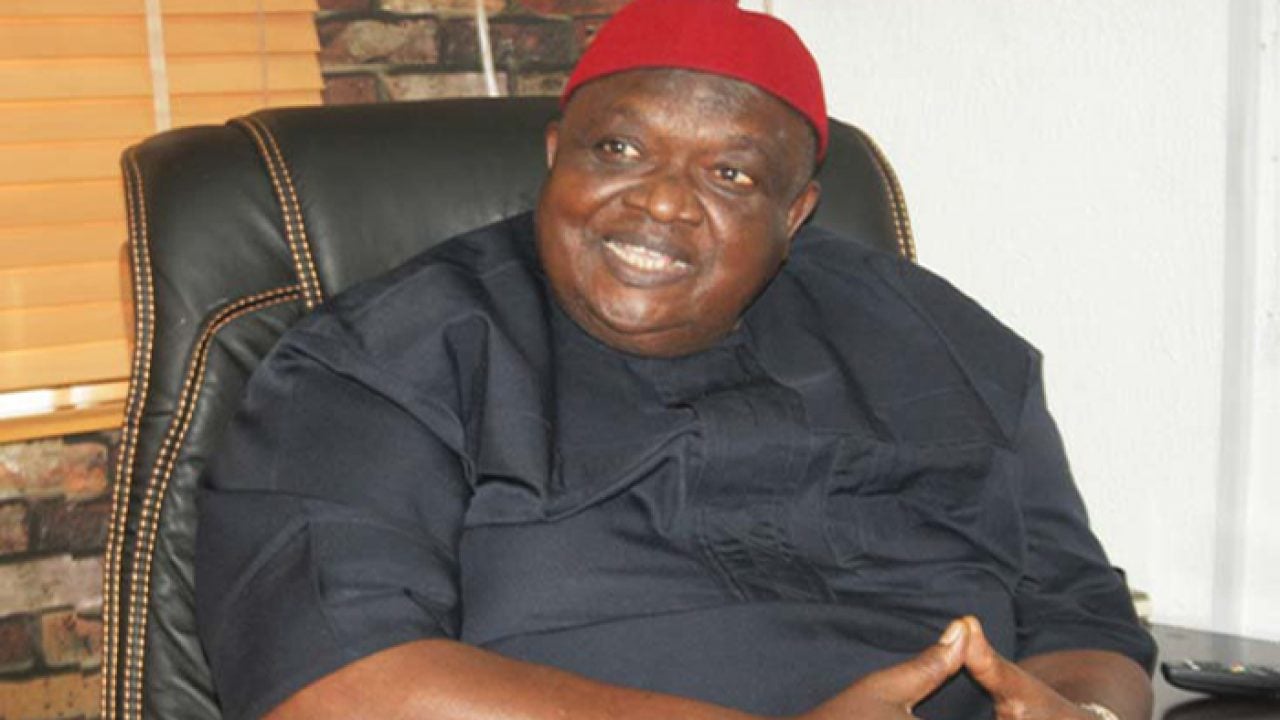 Elder statesman and member, Board of Trustees of the Peoples Democratic Party (PDP), Chief Emmanuel Iwuanyanwu has said the time has come for Southeast to rule Nigeria.

Iwuanyanwu, on Sunday, speaking to newsmen in his hometown, Oguta, Imo state, said nothing would stop a president of Igbo extraction from emerging in Nigeria in 2023.

The elder statesman lamented that the North has ruled Nigerians for too long hence 2023 is a time for the South East region to produce a President.

According to him, southeast must produce the president in the “interest of equity and fairness.”

He said: “The northern part of Nigeria has ruled the country more than the South. Presently, power is still in the North. In 2023, being eight straight years of the North holding unto power again, under the administration of President Muhammadu Buhari, it is expected that power will shift to the South.

“When you come to the South, the South West and South-South part of the country have both produced presidents.

“It is, therefore, the turn of the southeast to produce the president of this country come 2023 in the interest of equity and fairness.

“These are among other things Senator Nzeribe fought for in his active days in the Senate, and the time has come for its realization. This is non-negotiable.”