What’s an NFT? And why are people suddenly spending millions on them? 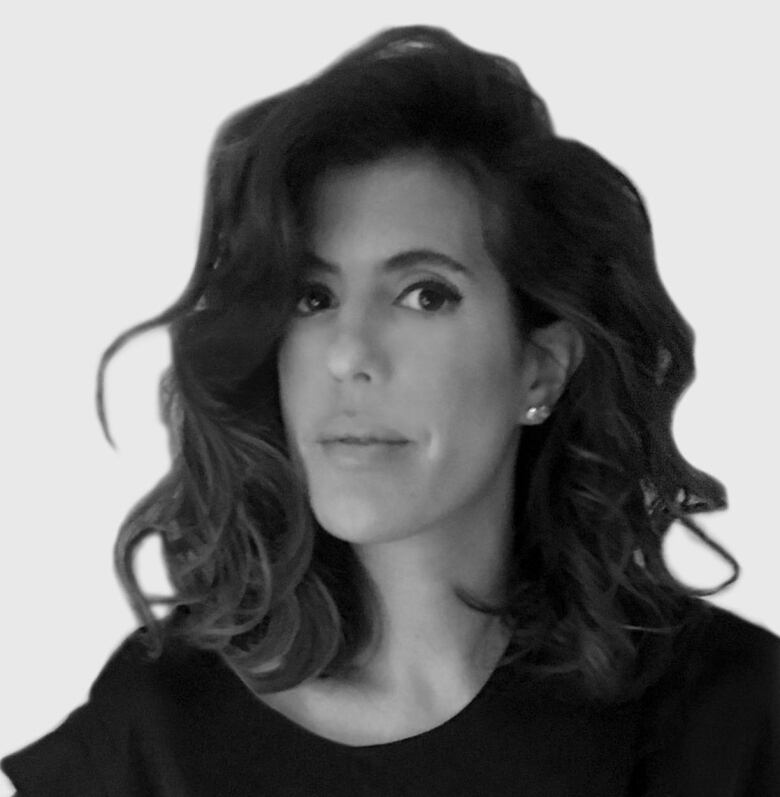 At first blush, Sheldon Corey’s Twitter avatar, shown above, isn’t the sort of thing you’d think is worth $20,000 US. But to the Montreal investor, it’s worth every penny — if not more.

The image is part of a collection of digital files known as CryptoPunks, which were first created more than three years ago.

Created by a computer algorithm by software developer Larva Labs, there are about 10,000 of them out there. They were given away almost for free when they were created, but over time they have come to be very valuable to a certain subculture of people because they are among the first examples of an emerging type of digital investment known as non-fungible tokens or NFTs.

While the image itself can be easily duplicated, what gives Corey’s NFT its value is that its digital ownership is unimpeachable. Logged on a digital ledger known as a blockchain that can’t be forged, the ownership can be publicly verified by anyone who cares to look, and Corey is its undisputed owner in perpetuity, or at least until he decides to sell it.

But he has no plans to sell.

“It’s something I’m going to hang on to,” he said in an interview. “It’s doubled in value already.”

The “non-fungible” portion of NFTs simply means they can’t be exchanged for another asset of the same type, and can instead only be transferred in exchange for some sort of money, typically ethereum or bitcoin. (Conventional money is perhaps the best example of a “fungible” asset since it can be exchanged for others of the same type. Canadian dollars for a certain amount of American ones, for example. Or two dimes and a nickel for a quarter.)

NFTs are exploding in popularity right now, swept up in the mania for digital assets such as bitcoin. The most expensive CryptoPunk is currently valued at about $2 million. And about half of the 50 most valuable ones in the world have changed hands in the past month alone.

CryptoPunks may be among the oldest, but they are far from the only ones.

Digital artist Mike Winkelmann — better known by his online alias, Beeple — made headlines recently for selling the NFT of the 10-second video he created, shown below, to an investor for $67,000 US last fall.

The buyer, Miami-based art collector Pablo Rodriguez-Fraile, sold that NFT this week for almost 100 times what he paid, setting what’s believed to be a new record for NFTs at $6.6 million US. To him, he was buying a valuable piece of art akin to any other works from the great masters of their day, worthy of hanging in any museum you could name.

“You can go in the Louvre and take a picture of the Mona Lisa and you can have it there, but it doesn’t have any value because it doesn’t have the provenance or the history of the work,” he said this week. “The reality here is that this is very, very valuable because of who is behind it.”

Newer NFTs are starting to get into prickly issues such as royalties. But most, like Corey’s CryptoPunk, do not.

He says he’s also invested in a few newer types of NFTs called Hashmasks — one of which is shown below — that come with the ability to sell the naming rights.

“There’s a secondary market for naming them so they are generating their own revenue source,” he said.

OpenSea, the largest marketplace for buying and selling NFTs, booked almost $90 million US worth of transactions last month. That’s up from $8 million US the month before and just $1.5 million this time last year.

Maria Paula Fernandez is an adviser to the Golem Network, a peer-to-peer marketplace for computing power that runs on the ethereum network. While NFTs have been around for a few years, she said in an interview that they are hyped right now due to a “very large influx of new users coming into ethereum by way of some very crazy incentives in the space.”

Translation? There’s a lot of new money pouring in.

Much like conventional art, the beauty of digital art may be in the eye of the beholder, but to Fernandez the real value of NFTs is in how they can certify ownership.

“They’re super versatile,” she said. “But the main benefit is the certificate of provenance and authenticity of an artwork.”

She says it’s not surprising that the artistic community has jumped on board, because the conventional business model for artists and art lovers has its own set of problems. She cites the example of a New York art gallery that came upon previously undiscovered works by Mark Rothko, Jackson Pollock and others, and sold them to dozens of investors for more than $80 million.

“The ink was right, the paper was right, people that know Rothko vouched for it,” she said.

Despite the way the gallery owner obtained them being “a bit shady” and the verification of their status “super opaque”, customers couldn’t wait to get their hands on rare gems from such revered artists.

There was only one problem: they were all fake, forgeries by a talented Chinese artist. “All these millionaires, including the owner of [auction company] Sotheby’s, got scammed because in the art world, provenance is created by a consensus,” she said.

“With NFTs there is no question, it’s either there or it’s not. Period.”

It’s not just hobbyists with more cryptodollars than sense throwing money into the space, either. Canada’s Grimes and Tennessee’s Kings of Leon both made millions this week selling artwork and music, respectively, via NFT.

Billionaire technology investor Mark Cuban is a big backer of them, and auction house Christie’s is currently selling another Beeple work until March 11, calling it the first “purely digital” piece of art it has ever sold. Based on demand, the current record sale price for a Beeple mentioned above may be short-lived.

The NBA has jumped into the space with both feet, establishing something called NBA Top Shot, which is probably best described as sports cards for the digital era.

Instead of buying a pack of physical cards, fans and investors can buy NFTs of videos of memorable on-court moments. Since launching five months ago, the service has attracted 100,000 buyers and racked up more than $250 million in sales.

So far the most valuable is the NFT of a dunk by superstar LeBron James. It recently sold for more than $208,000. (The Mona Lisa may belong to the Louvre, but the NFT in question is owned by a Twitter user with the apt moniker of YoDough. You can watch it yourself for free, here.)

Speaking as an art lover, Fernandez says she wouldn’t personally poster her wall with the LeBron dunk, but she still calls Top Shot a “great use case” to show the value of NFTs.

“Of course it’s not as special as a [sports card] you can hold and love and feel all that beauty, but this one lives forever,” she said. “You don’t have to protect it or put it in a safe, [but] you can have a very expensive collectible for your life.”

Emelia Thiara is managing director at Kingswap, a Singapore-based decentralized marketplace that allows trading in cryptocurrencies and NFTs. While the technology has been around for a while, she says the COVID-19 pandemic has led to a surge in interest in NFTs, as digital assets become more mainstream.

She says it’s easy to think some of the assets are trivial, but so are a lot of physical collectibles. People collect high-end watches such as Rolex and save them for decades. “All that has no value to anyone who’s not into the subculture, but to whoever is in the subculture it is hugely valuable,” she said.

“It may seem silly … and doesn’t make sense, but at least [an NFT] is recorded on a blockchain,” she said.

Fernandez admits that the feverish activity and meteoric price rise of some NFTs could be evidence of a bubble, but she’s convinced the underlying technology will have real value even if the current frenzy fizzles out.

“Never in the history of art has it been easier to sell your work for millions.”