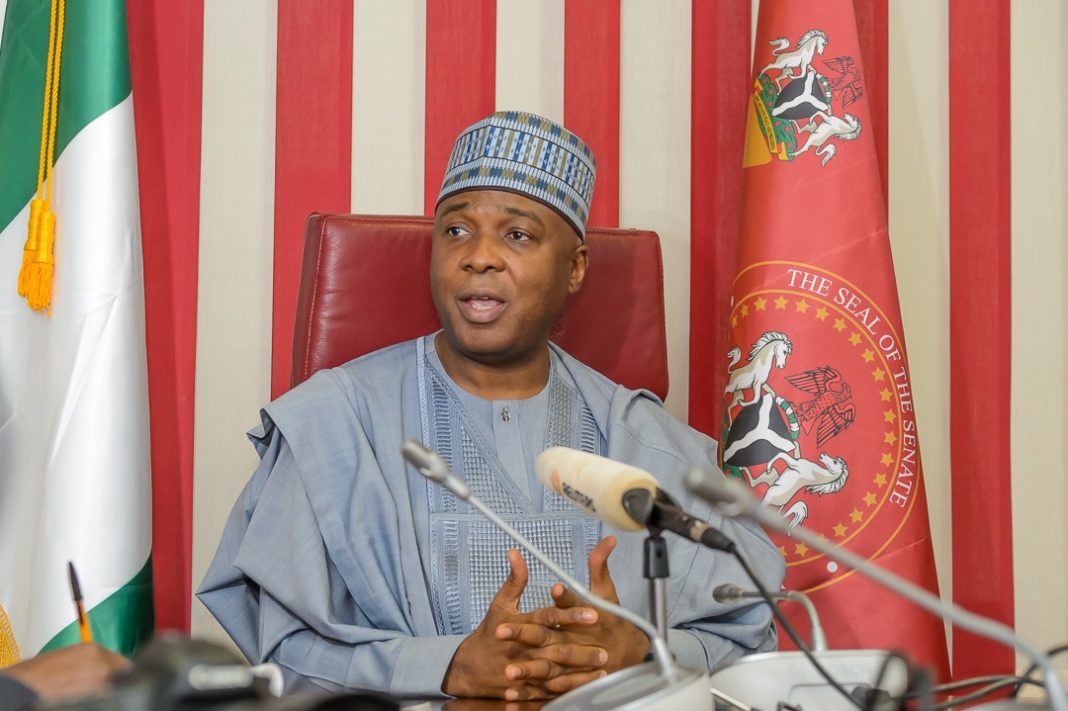 Senate President and Presidential aspirant under the platform of the Peoples Democratic Party (PDP), Dr. Abubakar Bukola Saraki, has said that Nigerians deserve a President with proven capacity and capability in 2019.

Saraki made the assertion in Abakaliki, the Ebonyi State capital, during the commencement of his nationwide “Meet the delegates” campaign starting from Ebonyi and Enugu States.

Saraki, who was given a very warm welcome by enthusiastic party loyalists and supporters in Ebonyi State during a reception organized in his honour at the Ebonyi State Banquet Hall, told his audience, which included Governor Dave Umahi, his Deputy, Barr. Eric Kelechi, Speaker, Ebonyi State House of Assembly, former Governor of the State, Senator Sam Egwu, PDP state chairman and other stakeholders, that if elected he will run an inclusive government to ensure equity and fairness in the country.

He further told his audience that Nigeria is at a major crossroads in its developmental history and that at a “critical period such as this, the President Nigeria deserves must be the very best available with proven capacity, knowledge and capability.”

He congratulated Governor Umahi on his excellent performance in the state which led to his endorsement for a second term by the state PDP stakeholders and also seized the opportunity to request for similar endorsement by the Ebonyi state delegates to the PDP national convention.

In his response, Governor Umahi, praised the Senate President for his achievements as eight year Governor of Kwara State and President of the Senate since 2015.

He affirmed that from Saraki’s eloquent and excellent delivery before his host, they would seriously consider his request for the endorsement of his candidacy by the state delegates to the PDP’s National Convention.