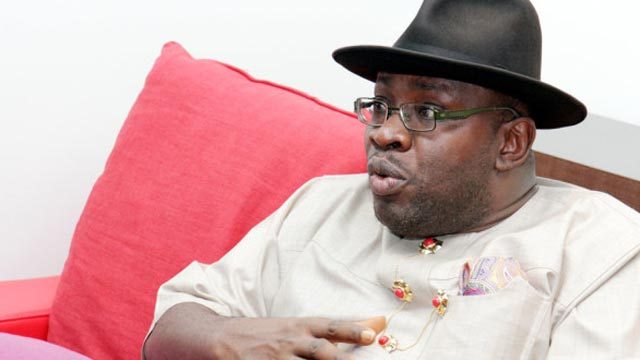 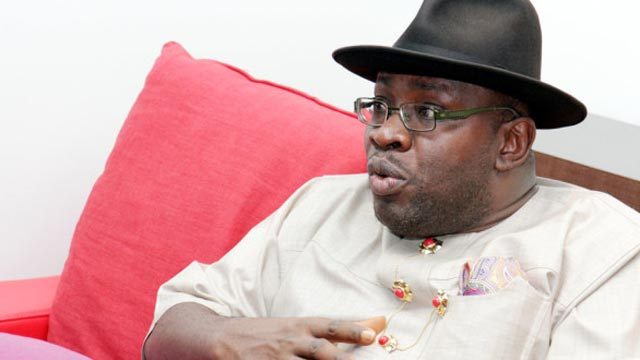 In a statement issued on Saturday by Mr. Fidelis Soriwei, the Special Adviser, Media Relations to Dickson, the governor stated this when he received the Green Wheel Award by the Rotary International District 9141.

He said the governor had expressed displeasure over what he described as the insensitivity of multinational oil companies to the plight of their host communities in the Niger Delta region.

He alleged that the IOCs operated without adherence to international best practices.

The governor, who reiterated his commitment to fighting environmental degradation, noted that the launch of `Rise For Bayelsa Campaign’ was to attract global attention to the effects of oil pollution in the state.

He said the commission was inaugurated to investigate the environmental, health, socio-economic, cultural and human damage caused by operations of both local and multi-national oil companies.

Dickson sought the partnership of Rotary International and other local and international groups to support his administration’s efforts towards addressing the environmental challenges confronting the people of Niger Delta region.