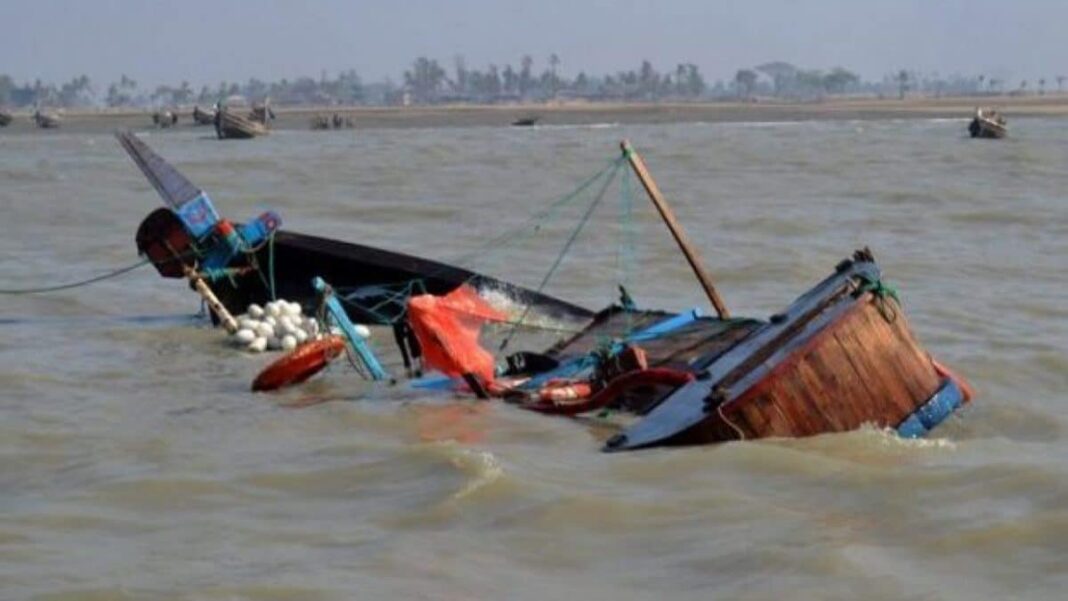 The Niger State Emergency Management Agency (NSEMA) on Wednesday, revealed that two persons, including a driver and a lady survived the boat mishap that occurred on Sunday at Zhigiri village, Shiroro Local Government Area of the State.

A family of three lost their lives in the unfortunate mishap which occurred on Sunday.

Aslo Read: How Marketing Can Turn A Business Into A Successful Business

The Director-General of the agency, Alhaji Ahmed Inga who spoke with NAN in Minna on Wednesday, explained that the mishap occurred while the boat was sailing to Dnaweto, which is a neighboring village in the hinterland, for a naming ceremony.

The NSEMA boss said that the passengers of the boat were nine and they took off from Zhijigiri village to Dnaweto village, saying seven persons died in the unfortunate accident.

He said that the boat sailed on the water from the ongoing construction of the Zungeru hydroelectric power dam.

Also Read: How To Pitch Your Business Idea To Investors In 5 Minutes Video

According to him, the body of the seven deceased passengers has been recovered and buried.

“The bodies of the deceased have been recovered and buried”, he said.