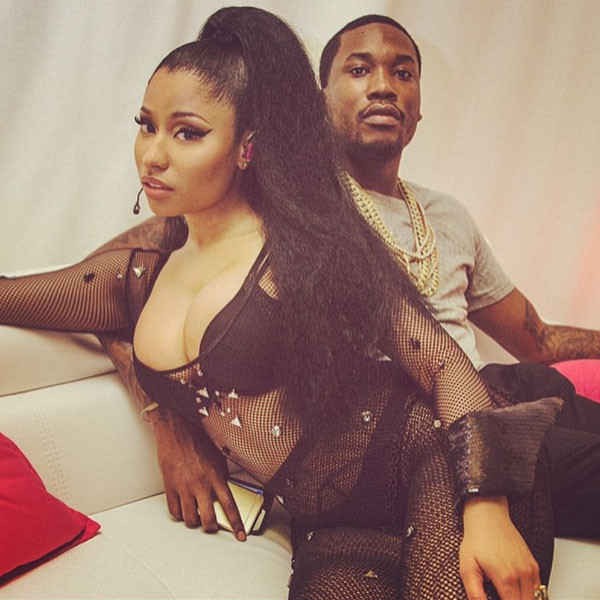 New couple alert? Not so fast!

Nicki Minaj and Nas are fueling romance rumors once again. On Wednesday, Minaj celebrated with Nas at his private birthday dinner, presented by Hennessy at The Pool Lounge in New York City. While there, the duo was captured on video showing PDA, which sparked romance rumors online.

Then on Thursday, Nas posted a photo of himself with Minaj on Instagram with the caption, “Virgo Season With my Real One From Queens! @nickiminaj #hennessylife.” Minaj also posted a sweet pic with Nas on social media. She captioned the photo, “The legend himself… #EscobarSeason.” 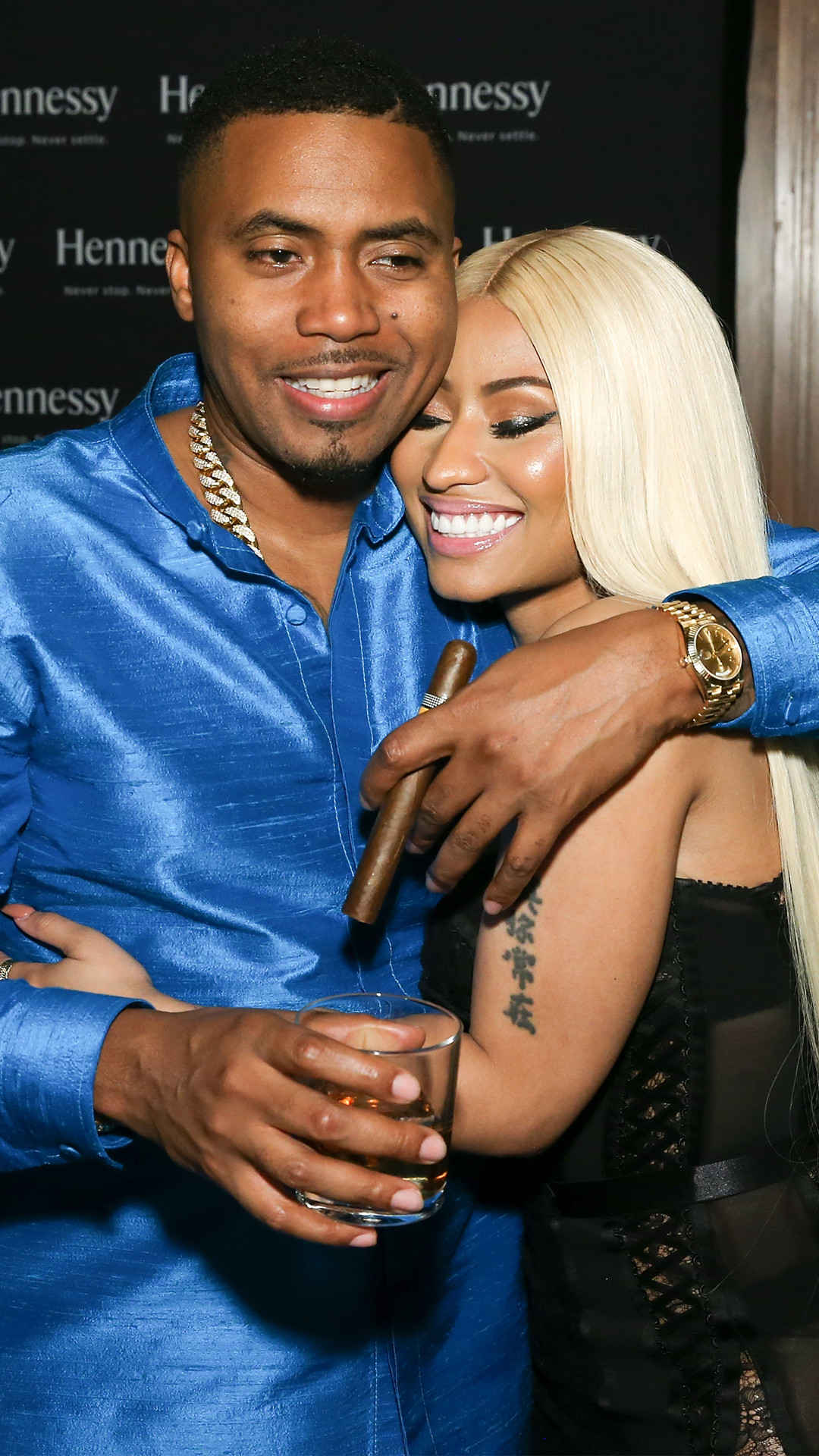 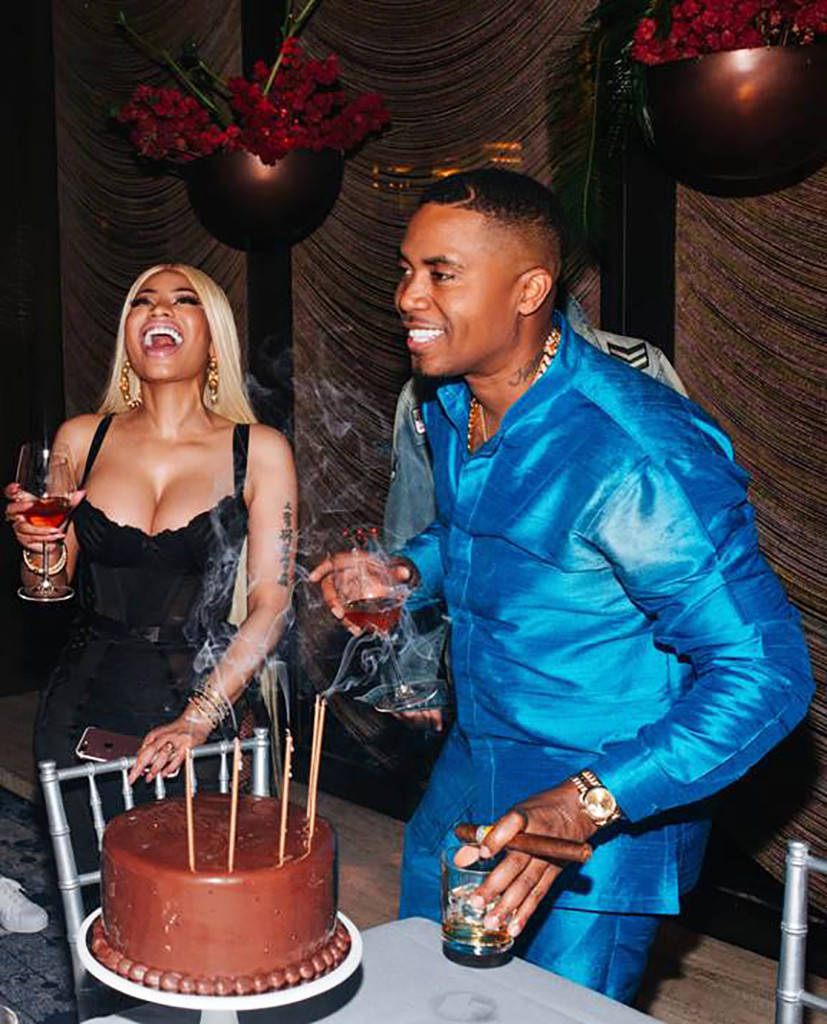 However, despite the show of PDA at the party, where guests enjoyed a variety of Hennessy cocktails including Nas’ signature mixed drink, The Big Apple, along with a classic V.S.O.P Privilége Sazerac and X.O on ice, a source tells E! News that the two are “just very dear friends.”

The insider reveals, “Nicki and Nas are just very dear friends nothing romantic. They’ve been friends forever and have seen each other’s careers take off. Nas and John Seymour have recently just opened their second restaurant Sweet Chick in LA. The original Sweet Chick is in THE LES in NYC. Nicki has been to both spots and always supportive of him and his new ventures.”

But even though Minaj is supportive of Nas, it sounds like it’s just a friendly relationship right now.

“They share a really close friendship and always has each other’s back,” the source tells us. “Nicki is single now and dating but nothing serious. Nas is a best friend to her so as of now nothing is stirring up. People always joke around though that they make a great couple!”

Back in May, Minaj responded to Nas romance rumors, telling Ellen DeGeneres, “I’m just chillin’ right now. I’m celibate. I wanted to go a year without dating any man. I hate men. I might make an exception to the rule for him, because he’s so dope.”

Minaj confirmed her split with Meek Mill in early 2017.