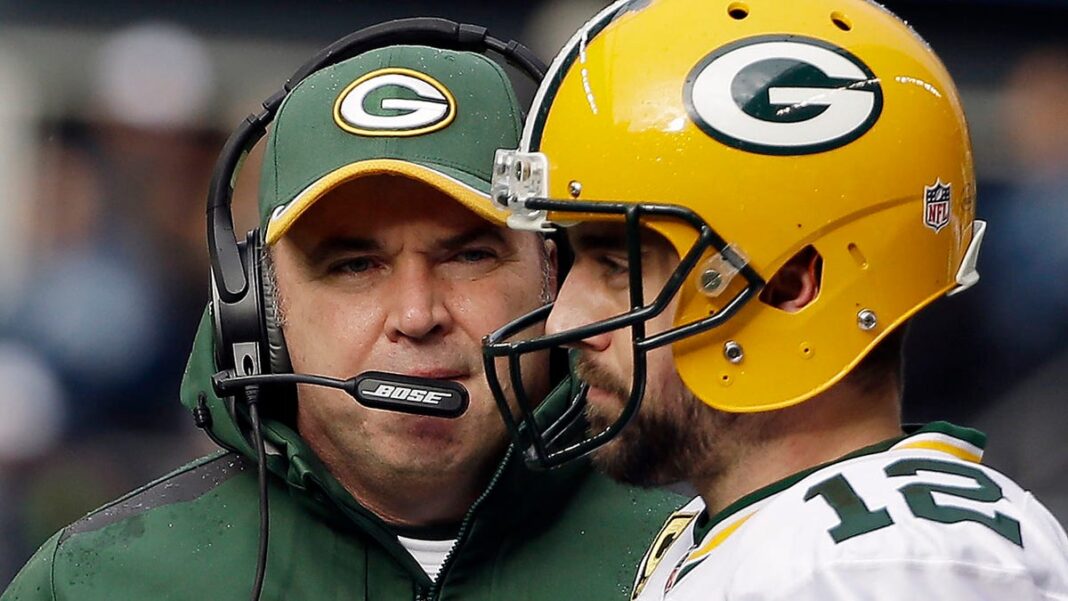 NFL Week 10 will be an important one with matchups that will have playoff implications and plenty of storylines.

The Tampa Bay Buccaneers, Seattle Seahawks, San Francisco 49ers and San Diego Chargers need wins to keep pace in the playoff chase or to separate themselves from challengers.

The Jacksonville Jaguars, who have a date with the Kansas City Chiefs, have appeared to be outperforming expectations with a plus-21 point differential, but they have only three wins to show for it. The Chiefs have been rolling but cannot fall into a trap game against a tough AFC South opponent.

The Buffalo Bills and Minnesota Vikings will have tough tests against one another. But things could change based on the playing status of Josh Allen. The Dallas Cowboys return from a bye to face off against the Green Bay Packers in what will be Mike McCarthy’s first game against his ex-team.

The Buccaneers and Seahawks will have a historic matchup in Munich, Germany. It will be the first regular season game in the country at Allianz Arena, the home of Bundesliga’s FC Bayern Munich.

Tom Brady will look to somehow stymie the hot Seahawks squad led by Geno Smith. Brady enters the international matchup 3-0 abroad but has a lot of work to do to get past Seattle. The Bucs got a bit of divisional cushion, courtesy of the Atlanta Falcons’ loss to the Carolina Panthers Thursday night.

The Minnesota Vikings came back to beat the Washington Commanders in Week 9 while the Buffalo Bills fell to the New York Jets and Josh Allen got hurt. Allen didn’t practice for three days this week, which may be a sign he won’t start against a tough Vikings team. In that case, Case Keenum would start.

Both teams are among the top contenders in their conferences and a win help either team reinforce that status.

The Chiefs are looking to build momentum after a big win in primetime against the Tennessee Titans last week. Patrick Mahomes changed the game in Kansas City’s direction with his running, and the team did enough to force overtime and get the victory. After putting up 400 yards last game, Mahomes is looking to join Dak Prescott and Ryan Fitzpatrick as the only quarterbacks with three straight games of 400 yards passing.

But even with the firepower of Mahomes, Travis Kelce, and Chris Jones on the defensive line, the team faces a bit of a trap game against the Jaguars, who are looking for a signature 2022 win.

Jacksonville is 3-6 but may be the best 3-6 team in the NFL. The team has a plus-21 point differential and is 18th in points scored and eighth in yards gained. The team is 11th in points allowed and 16th in yards allowed. From Week 4 to Week 8, Jacksonville lost four games by fewer than 10 points. The team also lost by only six points to the Washington Commanders in Week 1.

It wouldn’t be a surprise if this game is closer than what most fans expect.

Dallas Cowboys coach Mike McCarthy choked up this week when he was asked about playing the Green Bay Packers at Lambeau Field for the first time since he took over the job.

“It’s here. Just like anything, you have to get ready to go win,” McCarthy said, via Yahoo Sports. “Obviously, I have great memories of Green Bay, and I spent a lot of time there. But I’m four years removed from working there. … I really want to win the game. Is that enough?”

The Cowboys have a great defense and will give McCarthy an edge over Matt LaFleur and Aaron Rodgers on Sunday considering the Packers’ offense has failed to do much of anything this season. Micah Parsons, Trevon Diggs, and Demarcus Lawrence will be looking to have a field day.

Rodgers said he hoped McCarthy would receive more cheers than jeers when he returned.

“Really positive, I think,” Rodgers said, via The Athletic. “I hope that the fans show a lot of gratitude and appreciation for his 13 seasons and a championship and a lot of great memories over the years. He’s got a street named for him. That’s pretty special. But I hope that the fans give him the reception he deserves.”

Rodgers has been trying to spin the Packers in a positive direction over the last week. But with his own young wide receivers reportedly disgruntled over the way the season’s gone, it might be the start of a very tough next couple of weeks for the quarterback great.

A West Coast battle will end Sunday’s slate of games.

The 49ers are coming off a bye, and that could only be helpful in their race to keep up with the Seahawks. Christian McCaffrey will have an increased knowledge of the offense, which will only have a negative effect on opposing defenses. In Week 8, McCaffrey became the fourth player since 1970 with a passing touchdown, rushing touchdown, and receiving touchdown.

The Chargers will have to do better than just 20 points like they had in last week’s win over the Atlanta Falcons. Justin Herbert will need to play up to his standards against one of the toughest teams in the NFL.

This should be a good dessert for NFL fans.

Here’s the rest of Sunday 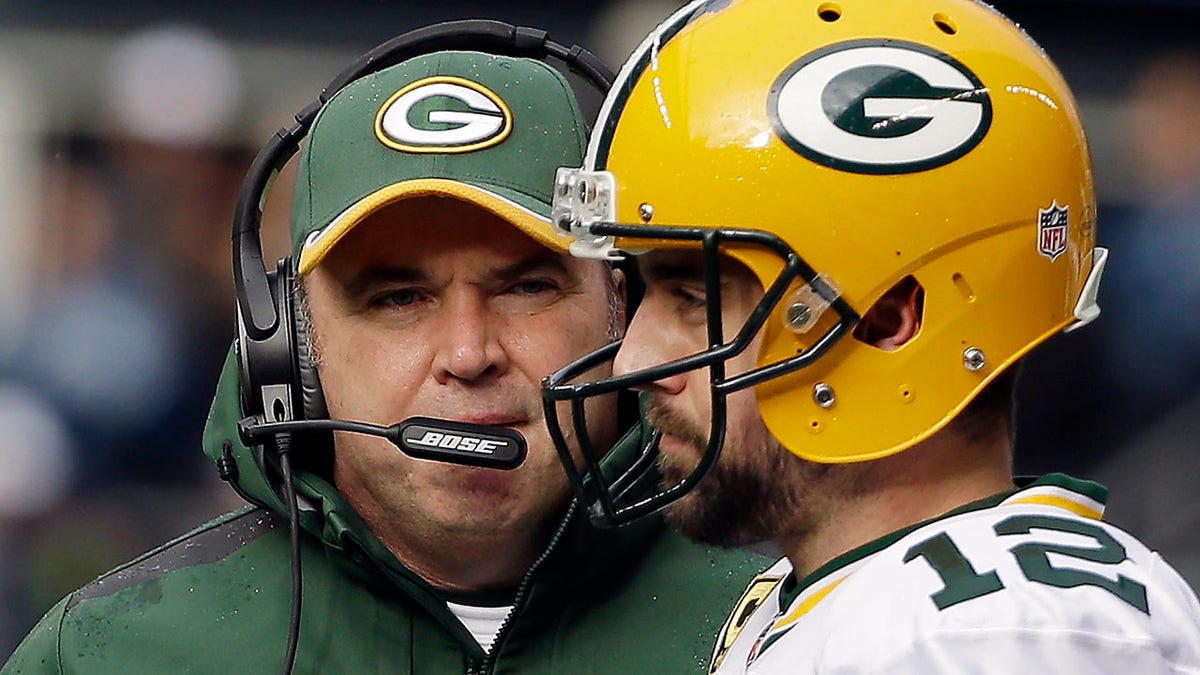