San Jose resident’s election ballot found dumped in Santa Cruz Co. along with dozens of others 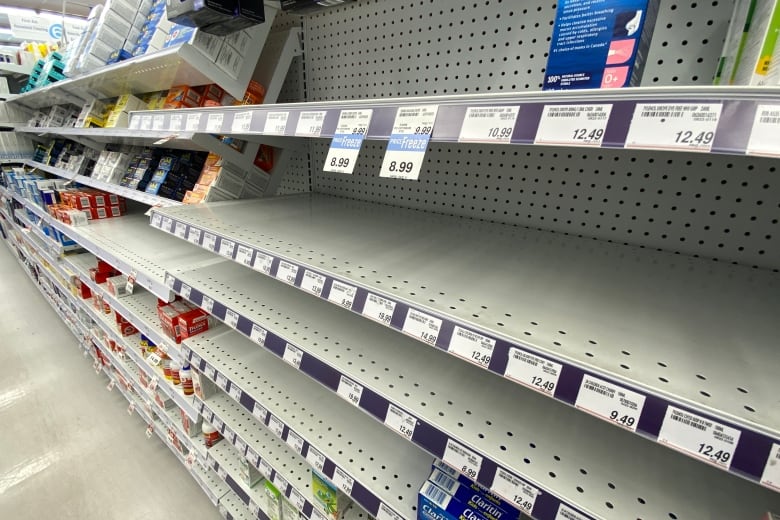 SAN JOSE, Calif. (KGO) — As tens of thousands of ballots continue to be processed in Santa Clara County on Saturday, Lou Witkin’s ballot was missing.

Witkin, who lives in San Jose, got a tip that his ballot was allegedly found, along with other ballots, in a pile of mail that was dumped by a ravine near Sugarloaf Road off Highway 17 in Santa Cruz County. He was also sent a photo showing his ballot in the mail.

“Certainly it showed half a dozen ballots. And mine was very visible. And it was definitely my signature,” Witkin said.

“With the ballots were Christmas cards, packages, and letters that I could see in the pictures. So it does appear that the ballots went missing while in the possession of the postal service,” said Shannon Bushey from the Santa Clara County Registrar of Voters.

Bushey has worked at the Registrar of Voters office for the past 27 years and says she has never encountered a situation like this. She believes up to two dozen ballots may have been found.

“I am very concerned about this issue, and I am hoping for a quick resolution and investigation by the postal service so that we can determine what happened,” she said.

wowplus news, the United States Postal Service said, “This case is under investigation by the U.S. Postal Inspection Service. They will release more information when appropriate.”

Bushey says after the investigation, county officials will then have to decide if the ballots can still be accepted.

“Once we can get the ballots in our possession, we also are working with our county council to determine in these unique circumstances, what we can do with these ballots,” Bushey said.

Witkin and his wife, whose ballot was also found, say they mailed their ballots last Saturday. He doesn’t suspect any foul play. So far, the candidates and the propositions that he voted for are winning. So, he says if his ballot isn’t counted, he won’t be upset. But he does want answers.

“Something unusual occurred. And certainly, I expect them to conduct the investigation, find out what caused this, and take corrective action,” Witkin said.