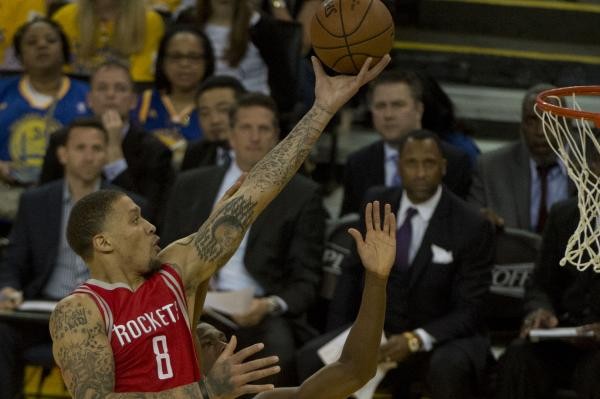 NEW YORK — The New York Knickerbockers announced Tuesday that the team has signed forward Michael Beasley. Terms of the deal were not disclosed.

The Frederick, Maryland native has also played professionally overseas in China for Shanghai (2014-15) and Shandong (2015-16). He was originally selected by Miami with the second overall selection in the 2008 NBA Draft.