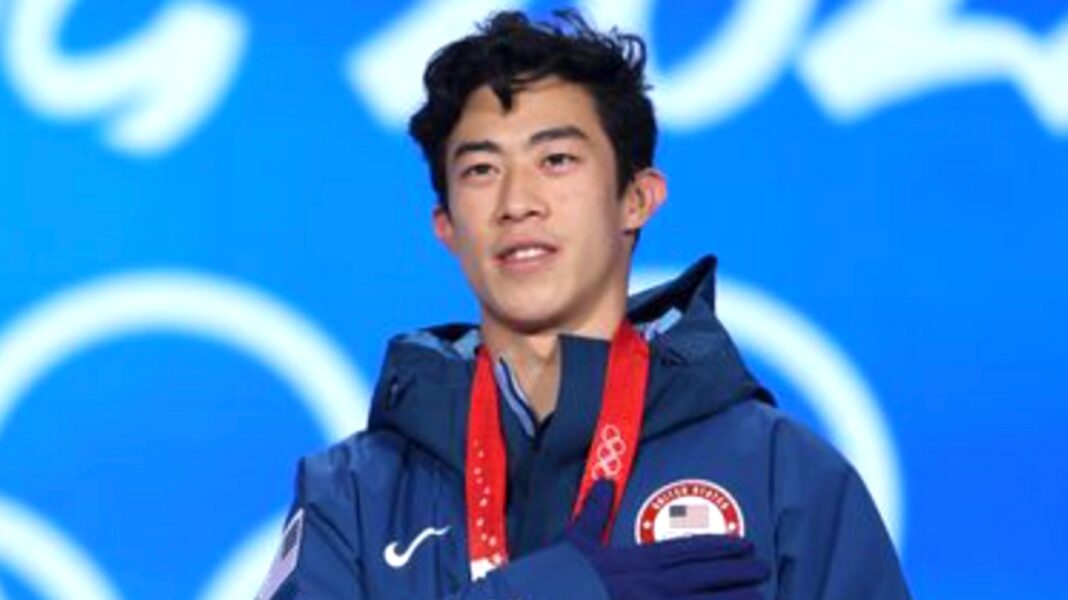 By Terry Paul
February 11, 2022
Asked Friday at the Beijing Winter Olympics if he had a score prediction for the big game, Chen replied: “I really have no idea. I really like Joe Burrow. I think he’s a really crazy character. … I think the Rams are gonna take it. By how much, I have no idea.”

At least Chen won’t be sweating a time conflict with the big game, like Freeski slopestyle

athlete Nick Goepper. Goepper, a Cincinnati fanatic who even wore a Bengals jersey in competition, apparently decided not to watch the first half before he warms up for the qualifying round of the slopestyle. He won bronze in 2014 and silver in 2018.

“I think I’m going to opt-out of paying attention to the game on qualification day and just praying that they win,” said Goepper of his favored team.