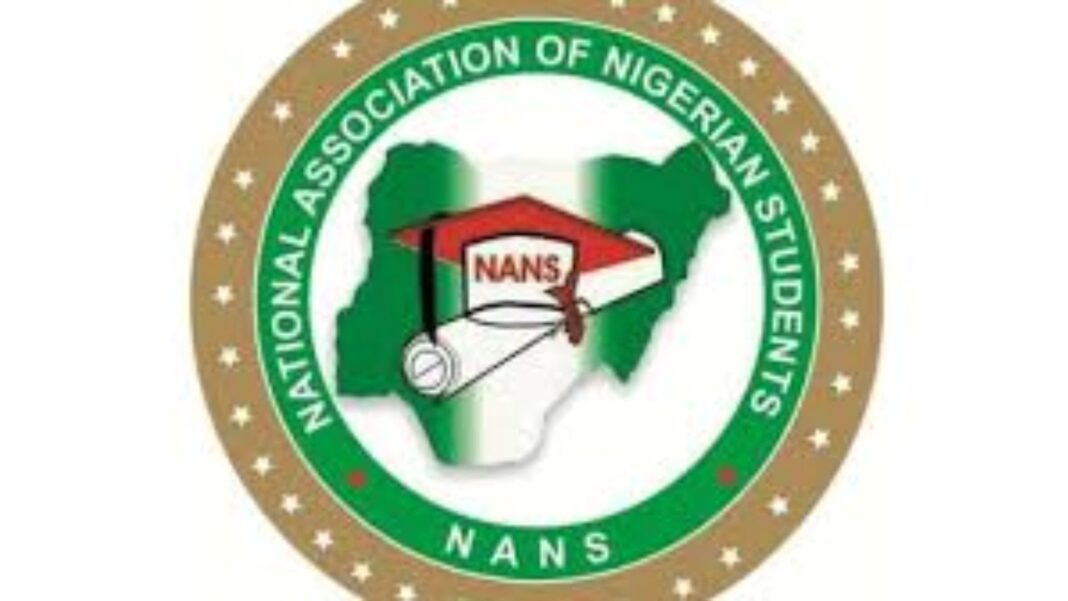 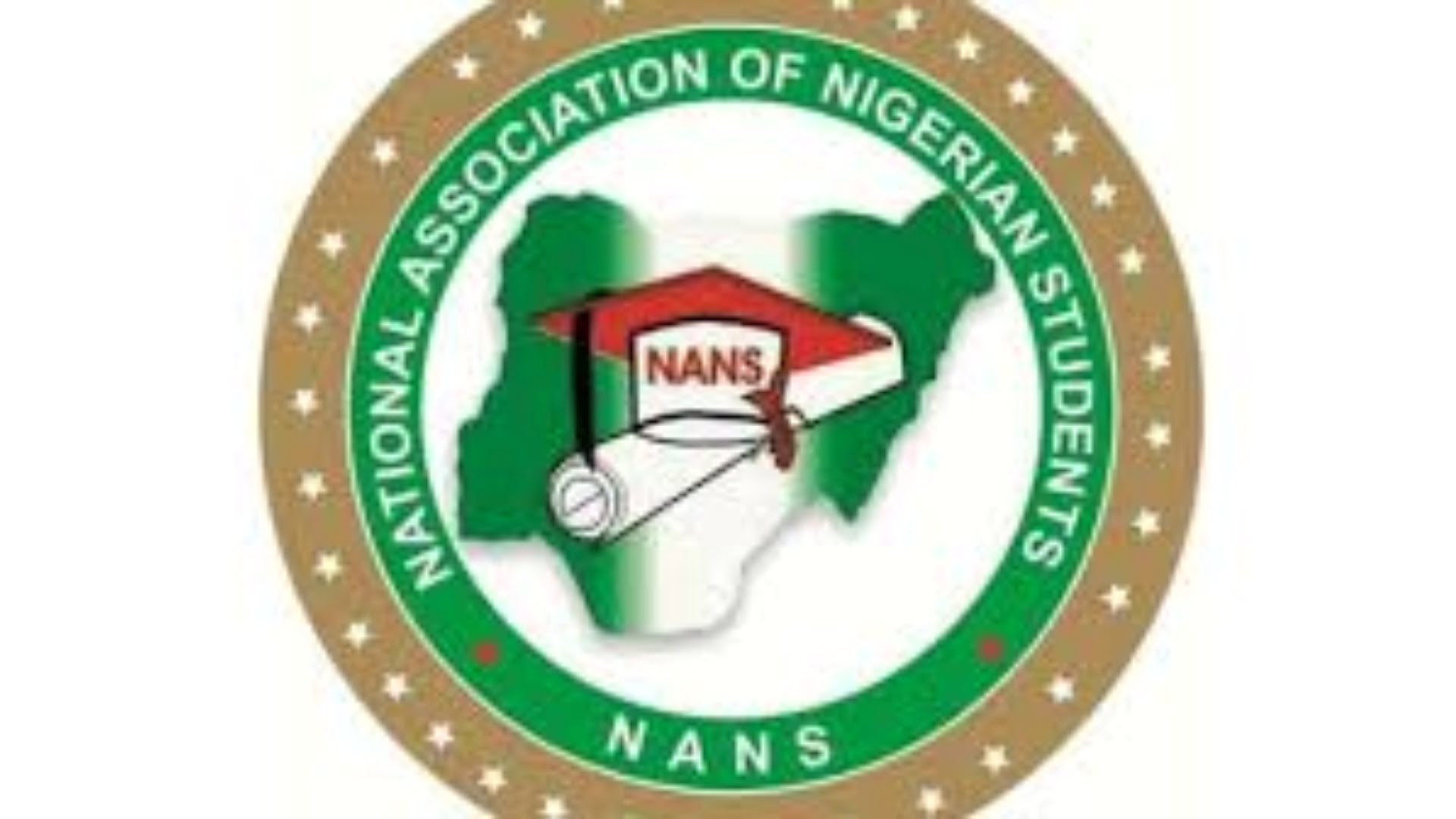 The National Association of Nigerian Students (NANS) has secured a commitment from Dangote company for compensations for Adekunle Ajasin University, Akungba Akoko (AAUA), Ondo State, killed during a road mishap.

Six students of the university and nine others were killed on January 23, 2021, when a truck belonging to Dangote Group rammed into a shopping complex in Akungba Akoko.

Shortly after that incident, the National President of NANS, Com. Sunday, Asefon, had promised to seek justice for the victims, assuring that their deaths would not be in vain.

Asefon, in a statement entitled: “Our Colleagues Must Get Justice,” in Ado Ekiti, on Saturday, said the compensation pact was reached with the Dangote group after a meeting with the management of the conglomerate on Thursday.

Asefon added that with the tragic way the auto crash occurred and the attendant pains it had inflicted on the victims’ families, the company needed to compensate the deceased students.

The NANS President said that aside from financial compensation, Dangote Group was mandated to give employment to qualified members of each of the bereaved families.

“And we made it clear that where there are no qualified family members for employment, Dangote should award scholarships up to the university level to a member of the family.

“We requested that Dangote, through tax arrangements with Federal Government, fix the Isua-Akungba Akoko road where the carnage happened.

“That as part of the Company’s Corporate Social Responsibilities, a project should be executed for AAUA or Akungba metropolis and should be named after the victims of the 23rd January 2021 truck crash to immortalize all, including our fallen students,” he said.

He added that an all-inclusive committee was set up to ensure that the meeting’s agreements were executed within the stipulated time.

“NANS under my leadership will do everything possible to ensure improved welfare and adequate protection of the interest of Nigerian students,” he added.