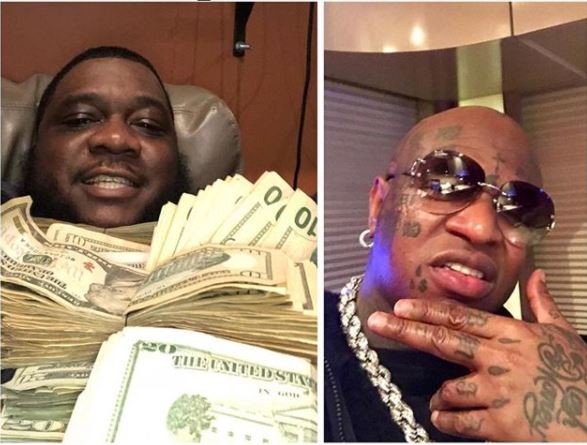 Birdman also confirmed the bet on social media in a since-deleted post.

Philadelphia Eagles defeated the New England Patriots 41 – 33 in the game.

But it looks like the wager went up to $200K after Ar-Ab confirmed he actually won $200K, meaning they doubled their bet.

Actually it was $200,000… I? ain’t gonna do nuffin but buy more houses and pay for my homies Lawyers and Appeal Lawyers