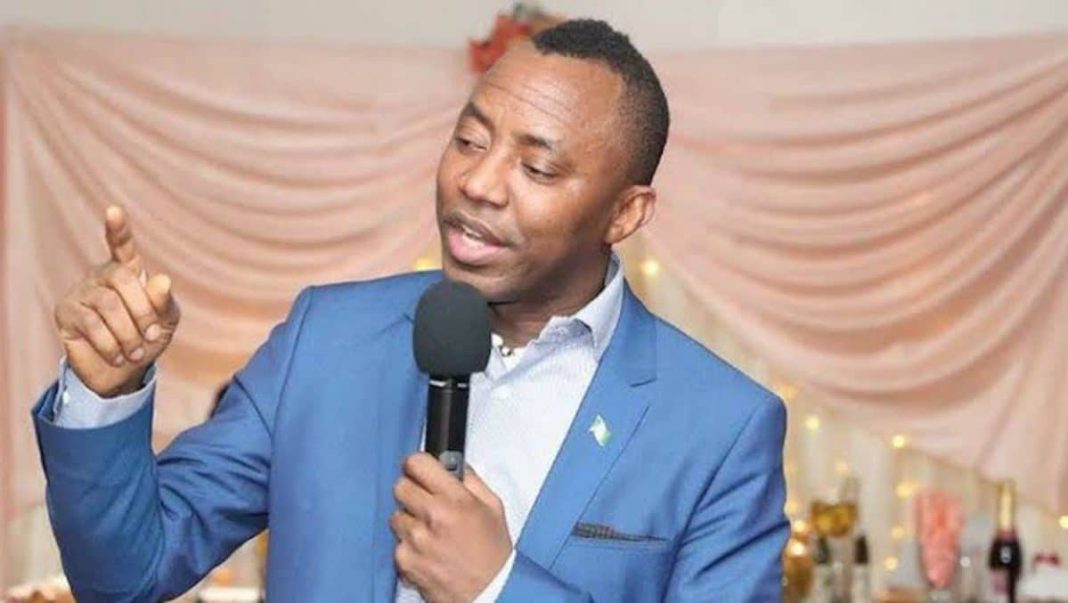 A presidential aspirant under the platform of the African Action Congress, AAC, Omoyele Sowore, has reacted to Rivers State Governor, Nyesom Wike’s declaration of interest to contest for President.

Wike had during a visit to Benue State Governor, Samuel Ortom, declared his intention to run for the presidency in 2023.

He had said he is the best man to take over power from the ruling All Progressives Congress (APC).

Wike also called on the Peoples Democratic Party (PDP) delegates not to sell their votes, but to consider him.

Reacting, Sowore in a post on his Facebook page, described Wike as a criminally-minded, corrupt, and murderous thug.

“The criminally-minded, corrupt, thug, and murderous Nyesom Wike too has declared to become Nigeria’s President. We really can’t continue like this!” #Noto PDP&APC,” he wrote.