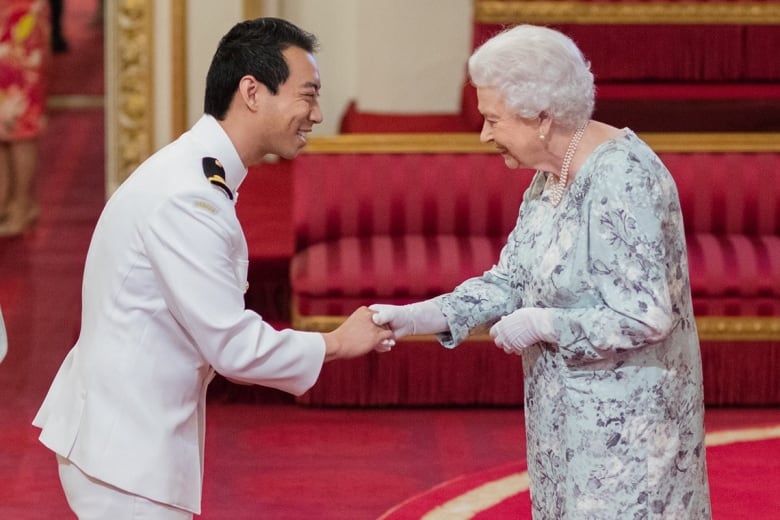 Toronto MP Kevin Vuong hopes to earn his way back into the Liberal Party and didn’t resign after he was elected because he thought it would be “viewed as an admission of guilt,” according to an email obtained by CBC News.

In the email the Independent MP sent to a constituent in December, Vuong offered his most detailed rebuttal to date of criticisms aimed at him.

Vuong described a previous criminal allegation against him as a “fantasy” and claimed the case was never even investigated.

“It was and is my belief that there was no onus on me to speak of a fantasy allegation and a withdrawn charge against me,” Vuong told the constituent in the email.

“I have nothing to be guilty about.”

The Liberals dumped Vuong just days before the federal election back in September over his failure to disclose a sexual assault charge levelled against him in 2019 and withdrawn the same year.

Ballots still listed Vuong as the Liberal candidate for the downtown riding of Spadina–Fort York. Some constituents have since complained that they voted for him under false pretences.

Vuong, now Canada’s only Independent MP, confirmed to CBC that he sent the email to a constituent in December. In it, he touched on his failure to tell the Liberal Party about the charge.

“I made an error in judgment by not divulging the charge against me,” Vuong wrote. “However, I did not feel I had to.”

After the election, two officials involved in Vuong’s Liberal campaign said he was formally asked at least two questions during the party’s vetting process that should have prompted him to disclose the 2019 sexual assault charge, even though it had been withdrawn.

They said Vuong was asked whether he’d ever been criminally charged and whether anything in his past could, if revealed, embarrass him or the party.

Last week, the Royal Canadian Navy announced it had laid a service offence charge against Vuong, a reservist, for failing to disclose the 2019 charge. Members of the military are required to report charges to the chain of command.

Vuong, 32, maintained in the email that he was the target of a “dedicated and deliberate smear campaign” launched just before the election. “So much for due process, the rule of law, and justice,” he wrote.

Vuong, who received a master of laws degree from the University of Toronto, said no evidence was presented against him and the Crown’s withdrawal of the charge confirmed his innocence.

In court on Nov. 27, 2019, Crown prosecutor Louise Collins said she’d met with the complainant and the officer in charge. The complainant “had a number of personal issues happening right now,” Collins said, according to a transcript viewed by CBC.

“In the result, I have reviewed this case again, and decided that it would not be in the public interest to proceed any further.”

Vuong wrote in the email that he was “hurt and dismayed” by the “unsubstantiated allegation” made by someone with whom he had been “in an intimate relationship for several months.”

Court documents indicate the single count of sexual assault stemmed from an alleged incident in Toronto in April 2019. The case was dropped seven months later.

When the Toronto Star first reported on the episode, the Liberals initially asked Vuong to “pause” his campaign, then booted him from the party.

Vuong said in the email that he suspects the timing of his ouster — two years after the charge was dropped and just days before the election — was no coincidence.

“I do not believe in people being judged by a media frenzy and the likely politically motivated bias that combined to almost destroy my life and, most importantly, my name,” he wrote.

Vuong responds to calls for his resignation

Following his electoral win, more than 5,000 people signed an online petition demanding that Vuong step down.

In response, Vuong vowed to fight to clear his name. In the email, he said that’s why he “did not resign as the elected MP for Spadina–Fort York.”

For weeks, constituents who complained to Vuong about his past through email or phone messages said they never heard back from the MP. Recently, critics on social media said Vuong blocked them from his Twitter page and restricted who can comment on his Instagram posts.

His House of Commons webpage lists a downtown Toronto highrise as the location of his constituency office, but does not list a unit number. 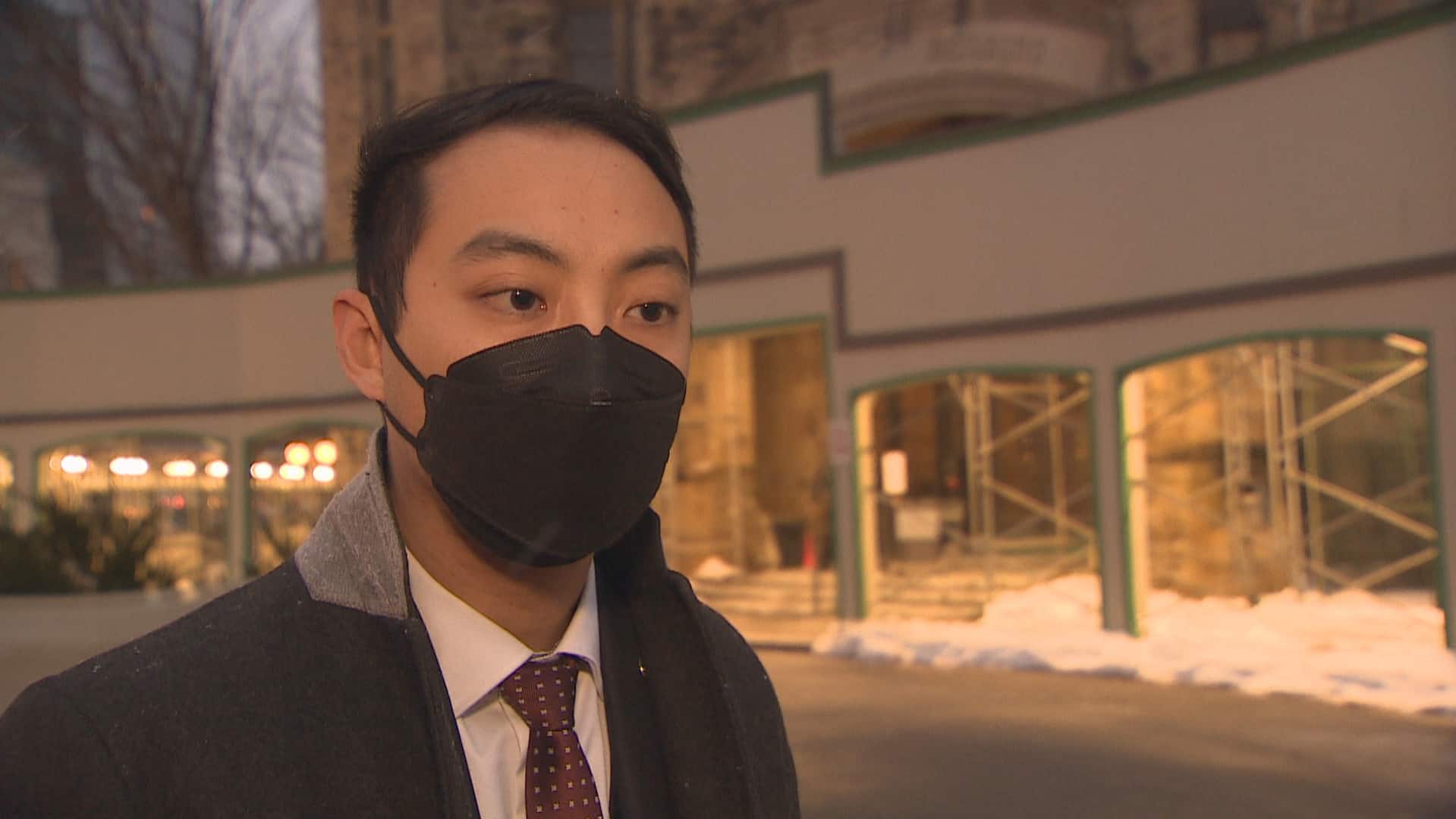 In a brief exchange with CBC’s Ashley Burke, Independent MP Kevin Vuong lays out his priorities and is asked about calls for him to resign 0:52

In the December email, Vuong vowed to “work to earn acceptance back into the Liberal Party.” In the House of Commons, he has voted consistently with the Liberals.

But the party has shown no interest in welcoming him back.

“He would be best to step down,” Liberal House Leader Mark Holland told reporters in November. A representative of the Prime Minister’s Office said they had nothing to say about Vuong’s comments.

The civic leadership organization Platform has said that, since Vuong was elected, three female constituents in his riding have contacted the group looking for help in getting in touch with MPs. Arezoo Najibzadeh, Platform’s founder, said all three reported feeling uncomfortable with the idea of dealing with Vuong.

If Vuong knew the past allegation “would impact public opinion and people’s votes,” Najibzadeh said, he “should have shared it.

“There’s a deception that happened that, as a voter, does not sit right with me.”