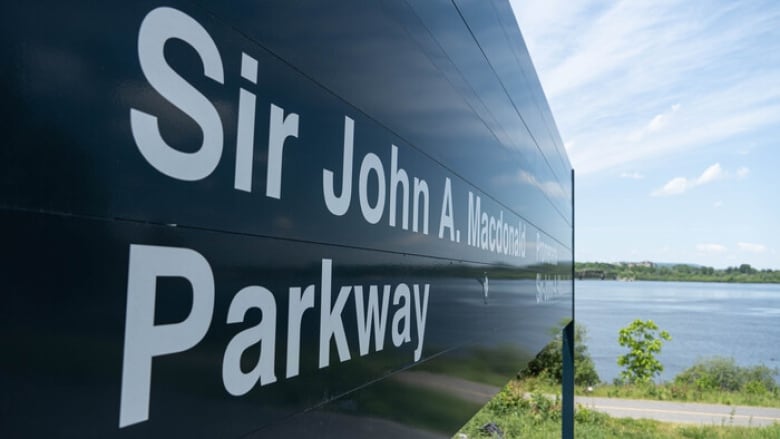 It’s been more than a year since Ottawa city councillors and residents called on the federal government to rename Sir John A. Macdonald Parkway —  and one Indigenous elder says the lack of progress is “upsetting” and “ludicrous.”

Calls to remove the name of Canada’s first prime minister from the parkway are renewing this month as people plan to march along the road in protest, but also in remembrance of children who died while forced to attend Canada’s residential school system.

“There’s been no progress. Zero,” said Albert Dumont, an Algonquin Anishinābe spiritual adviser from Kitigan Zibi Anishinabeg near Maniwaki, Que., who called on the federal government to rename the parkway in June 2021 due to Macdonald’s role in centralizing and expanding the residential school system.

The parkway is managed by the National Capital Commission (NCC), a Crown corporation that manages many roads, paths, parks and other spaces in Ottawa and Gatineau, Que.

“Macdonald was a hollow-hearted, cold-blooded politician. He really put it into high gear to erase a segment of this country’s population forever,” said Dumont.

Dumont said he spoke to an NCC staff member last week, who advised him that the process is “complicated.”

The NCC declined an interview, but in an emailed statement said its work “on a proposed review of the name of the SJAM Parkway is ongoing.” A spokesperson said the NCC updated its toponomy policy, and will include Indigenous perspectives in its framework to reflect diversity in the region.

In an email obtained by CBC to another concerned Indigenous resident earlier this summer, the NCC said it will eventually consult the public on the request to rename the parkway.

“An action plan was created to guide the work of the team and outlines an approach for public consultation and Indigenous engagement,” that email from an NCC manager reads.

Dumont said he doesn’t see the need for “a long drawn-out process” full of consultations and action plans on whether or not to rename the parkway.

“It’s kind of ludicrous that they’d even say these things,” Dumont said. “It just goes to show what white supremacy is.… They obviously believe that John A. Macdonald’s decision to perpetrate genocide was a good one, and they’re OK with him with his name being there.”

Dumont is planning to walk from the Canadian War Museum to Parkdale Avenue, along the parkway, and is hoping about 200 residential school survivors and their families will be joining him on the morning of Sept. 30, which is the National Day of Truth and Reconciliation.

Monique Manatch, a knowledge keeper from the Algonquins of Barriere Lake, will walk with Dumont and said renaming the parkway is “vital.”

“Macdonald should not be celebrated. Not when he was the architect of cultural genocide,” Manatch said. “I would like to see them move more quickly on changing the name.”

Pamela Naymark also plans on attending the walk, and said renaming the parkway is “such an easy act of reconciliation.”

“We can do better,” she said. “We can send a message as Canadians that we don’t honour this man.… It’s not about guilt or blame.”

WATCH | Prof explains movement to detach from some historical figures: 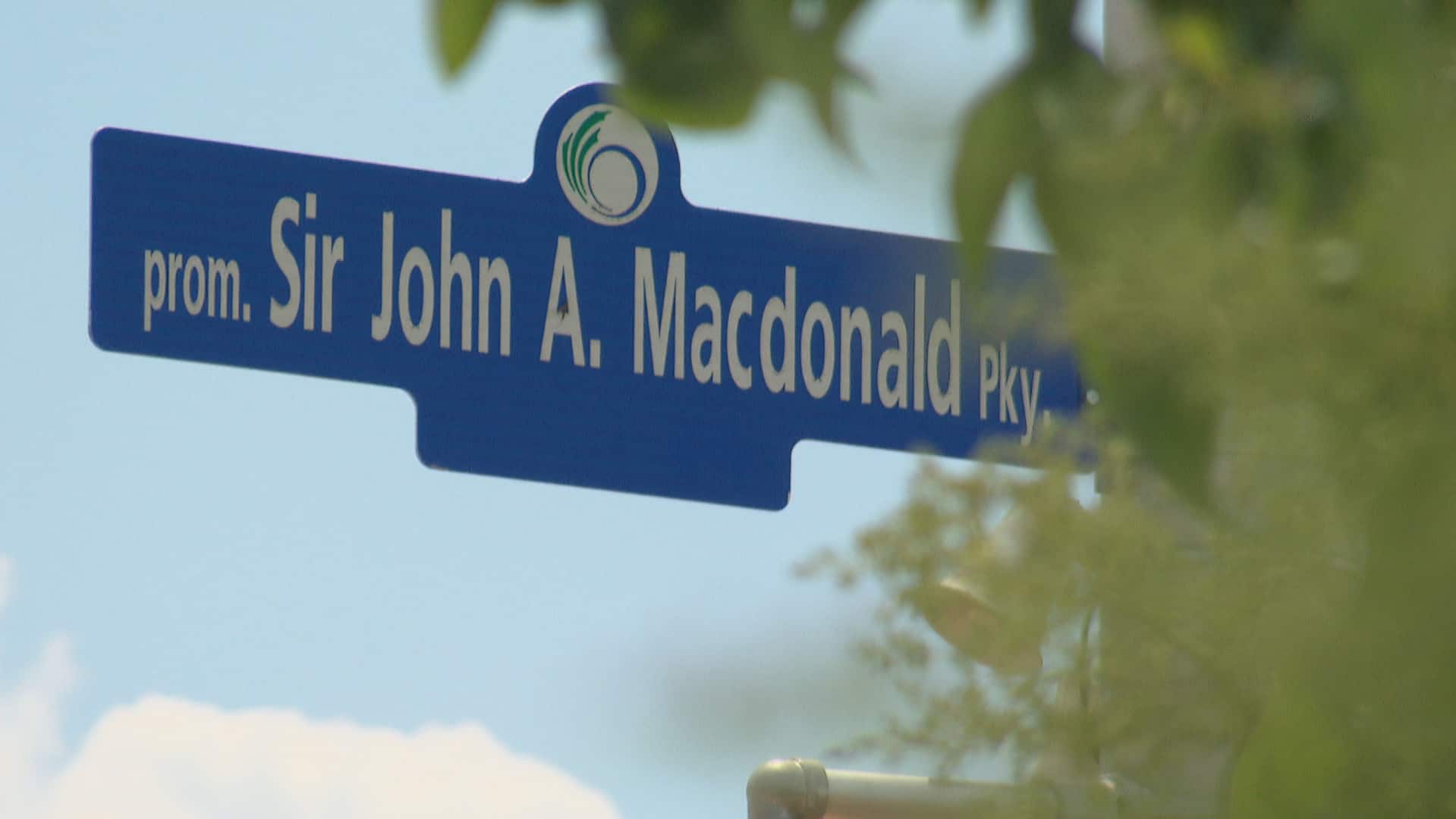 Many want to ‘look to the future’ by renaming Sir John A. Macdonald Parkway, professor says

Veldon Coburn, who teaches Indigenous studies at the University of Ottawa, says people are reconsidering which historical figures truly represent Canada, leading to the renaming of buildings and roadways.

Veldon Coburn, who teaches Indigenous studies at the University of Ottawa, said there’s been “a lot of inwards navel-gazing” among communities about Canada’s colonial past recently, and many are finding that Macdonald is “probably not the best figure to represent their ideals and vision for Canada.”

In recent years, statues of Macdonald have been removed from parks and city centres, and several schools across the country have decided to, or are looking at, removing Macdonald’s name from their institutions.

“I think it’s time,” said Coburn, a member of the Algonquins of Pikwakanagan First Nation in Golden Lake, about the Ottawa parkway’s name change.

Kitigan Zibi Chief Dylan Whiteduck told CBC that members from his First Nation and Pikwakanagan are scheduled to meet with NCC this week to discuss this request.

He hopes this will be the first of many meetings involving both nations.

“[Our] people have historically gathered along those borders of the [parkway],” he said. “That’s why we have to be part of these discussions.”

Whiteduck said NCC should make a public commitment to change Sir John A. Macdonald Parkway’s name, and post it on their website.

“We still firmly believe that the name should be re-changed,” he said, adding that he’s written an official letter to NCC in the past and didn’t get a “favourable” response at the time.

Dumont suggests naming the road Kichi Zibi Parkway, the original Anishinābe name for the Ottawa River. He said the peaceful march on Sept. 30 is to pressure the NCC to act quickly on renaming the parkway, but more importantly, in memory of children who suffered and died in residential schools.

Dumont shared an email from the NCC in early September, stating that his group should not proceed with the march.

The NCC operations co-ordinator cites “logistical and health and safety reasons” for why it can’t approve the group’s walk along the parkway, due to another large-scale event taking place on LeBreton Flats, next to the portion of the parkway Dumont plans to walk on. The staff member offered to discuss alternative dates for the walk.

“The NCC is not going to stop us,” Dumont said, calling its position disrespectful.

Dumont plans on doing a walk along the parkway on Sept. 30 every year, until it’s renamed.