Wowplus
Home World News Canada news ‘Moral injuries’ that haunt soldiers off the battlefield to be studied in... 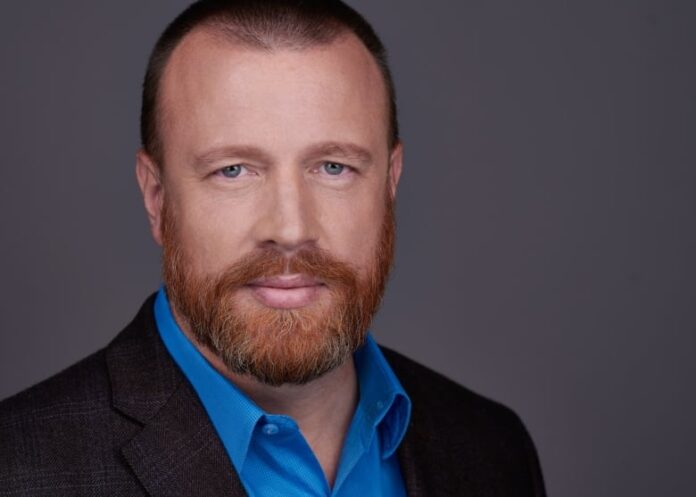 On the streets of Afghanistan in 2012, Canadian soldier Brian McKenna was training international teams to search vehicles for explosives. As his trainees searched, they would find scared children being trafficked against their will to parts unknown — and McKenna was powerless to stop it.

His team was ordered to search for bombs and the components to make explosives, nothing more.

So with mounting frustration, his teams would let the cars go, carrying the children away to an unknown fate.

McKenna and his teams had no authority to arrest the perpetrators, as they weren’t police officers and had no legal right to detain the people transporting the children.

“You’re just forced to see and admit that something really, really wrong is allowed to flourish. You can have a gun in your hand and feel unarmed. And that’s a really odd situation for a soldier,” he said.

McKenna has been diagnosed with a moral injury, a form of emotional and psychological damage that occurs when someone goes through a difficult experience that upsets their moral beliefs.

And it’s something the Department of National Defence is spending millions of dollars to research. DND wants to better understand how to diagnose moral injuries, prevent them, treat them, and learn what situations are likely to cause them.

McKenna did his duty, he followed orders, but his conscience still paid the price.

“I’m disappointed that I couldn’t do anything. I’m embarrassed. It’s a feeling of futility, like we’re here working on helping build a dam while we’re watching this other absolute crime happen,” said McKenna, a retired warrant officer who is now a senior adviser for veterans at the Canadian Centre of Excellence on PTSD.

There are concerns that as the COVID-19 pandemic drags on, more military personnel, health-care workers, and other front-line staff will suffer moral injuries, said Eric Fournier, the director general of innovation with DND.

“We know a lot about post traumatic stress disorder, but moral injury, we know a lot less,” he said. “That’s why we decided to push forward with this challenge as many people have been encountering this type of situation in this crisis.”

He said members of the military may have already been exposed to moral injury when hundreds of them went into long-term care facilities in Ontario and Quebec to help staff deal with outbreaks of COVID-19.

“[They] spent weeks, in some cases months, working in those facilities, and they were part of that response working with first responders, hospital workers, long-term care facilities workers,” said Fournier.

Many of those military personnel dealt with stressful and uncomfortable situations.

Moral injuries can occur when someone doesn’t act when they feel they should, when they witness others acting in a way they believe is morally wrong, or when a person feels betrayed in a high-stakes situation.

A moral injury can cause a person to question who they are and if their lives have meaning, leading them to become depressed, have trouble sleeping, have difficulty thinking clearly, and have strong feelings of guilt and shame, according to Dr. Patrick Smith, president and CEO of the Canadian Centre of Excellence on PTSD at the Royal Ottawa Hospital.

The centre has been studying moral injuries, which he said are different from PTSD.

During the pandemic, there are many ways health-care workers and soldiers could find themselves in situations that could result in a moral injury. For example, said Smith, some hospital workers may have had to hold the phone for COVID-19 patients as they die, so they can say goodbye to their families.

He said there hasn’t been enough research done on moral injuries and he’s glad to hear DND is looking into it.

The Department of National Defence has sent out a call for proposals to research moral injuries under the Innovation for Defence Excellence and Security program. The program pays for research by outside organizations, typically businesses and universities. Fournier said about $3.7 million could be on the table for innovators who can help answer the military’s questions surrounding moral injuries.

So far about 60 proposals have been submitted. Near the end of this month, contracts will be awarded to the successful applicants. Fourier expects to have some results from applicants in about six months, at which time DND will decide if those researchers will get more money to continue their work.

The results from the research will be shared with DND personnel, health-care workers, first responders and anyone at the front lines of the pandemic, said Fournier.

McKenna is also happy about the new research, but said more needs to be done.

“I think we need to get to a place where we realize when we send people to tough spots, moral injuries are part of what’s going to happen.”