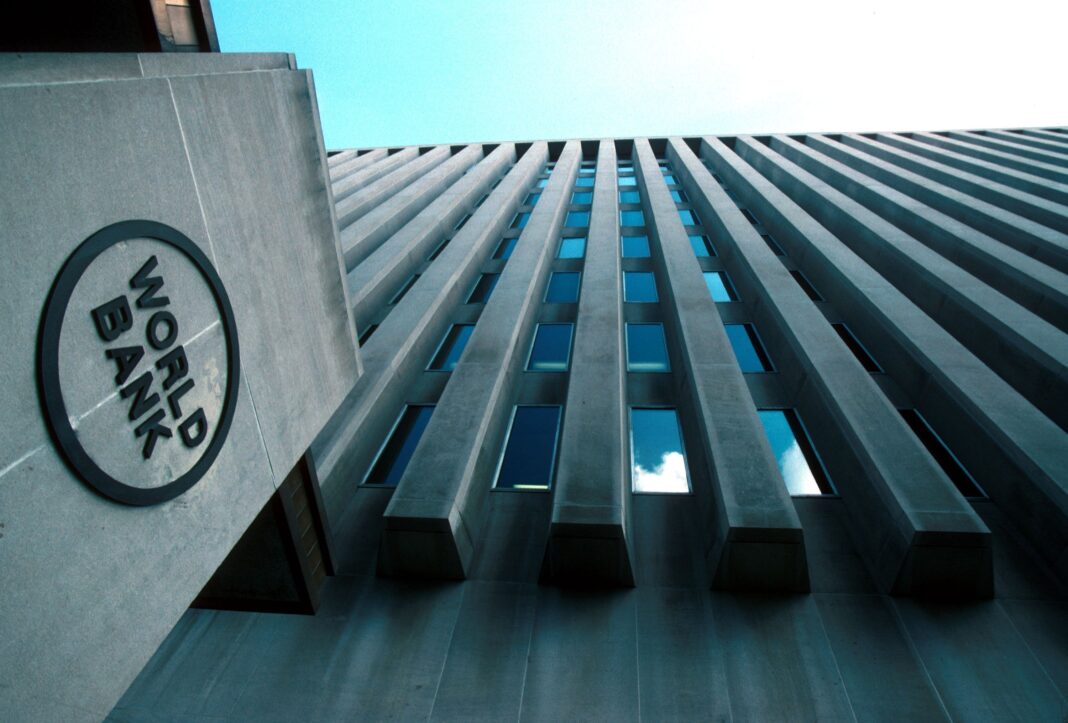 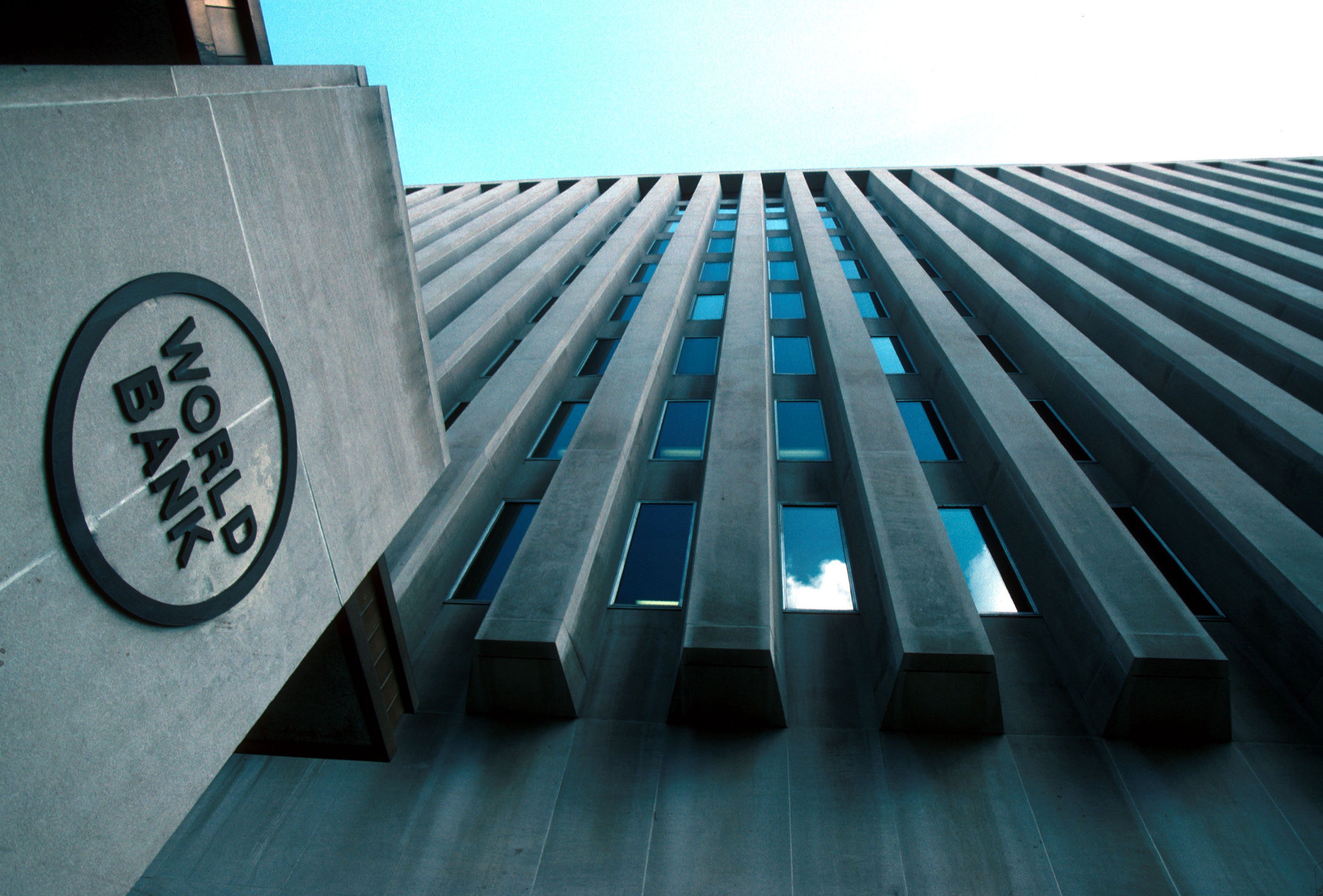 World Bank, The Ekiti State Governor, Dr. Kayode Fayemi, has revealed that a grant of $20 million, has been approved by the World Bank to prosecute projects that will cushion the effect of the COVID-19 pandemic on Ekiti citizens.

He said the fund, which will be released under a novel program tagged ‘Nigeria CARES’, would be deployed to undertake projects in rural communities to reduce poverty and propel the local economy.

The governor spoke yesterday in Ado Ekiti during a program organized by the Ekiti State Social and Community Development Agency(EKSCDA) to review community projects executed in Ekiti since 2009.

Fayemi, represented by his Special Adviser on Development Partnership, Mrs. Margaret Fagboyo, lauded the partnering communities, for believing in his rural development policy by contributing over N200 million as counterpart funding to boost the Community and Social Development program (CSDP).

“I am happy to inform our people that the World Bank has approved a new project called the Nigeria CARES as a post-COVID-19 intervention grant for Ekiti State. The grant is in excess of $20 million as a stimulus fund to cushion the effect of the pandemic in our various communities”.

Fayemi described Community and CSDP as a poverty reduction initiative of the World Bank established in 2009 to accelerate development at the community level, saying Ekiti was being ranked as one of the best in the implementation and sustainability of the policy.

“The project allows the benefiting communities to choose, implement and sustain their projects, while also contributing 10 percent as counterpart funds to encourage ownership of the project so as to make maintenance and sustainability of the project possible”.

“This outstanding feat was also recorded in the water and health sectors respectively. In other words, access to healthcare services and the provision of portable water have tremendously impacted the lives of our people in rural communities.

“I am also grateful to learn that benefiting communities have contributed over N200 million in counterpart funds in order to make maintenance and ownership of the various micro-projects a possible one”.

The Chairman of the board of EKSCDA, Chief Biodun Akin-Fasae, commended Fayemi for initiating 644 projects under CSDP across all the towns to ensure that no community is neglected in the scheme of things.

In his lecture entitled: ‘Project Sustainability Strategies’, Prof. Niyi Okunlola, said about 90 projects that were executed in the area of education, had increased enrolment in schools, while the 160 and 175 executed in the health and business sectors, had helped access to healthcare service and the growth of the local economy

“For the community to succeed in sustaining the projects, they can contribute a pool of funds for maintenance, so that they can repair any fault immediately to save future cost and total damage. The traditional rulers must energize the community associations to make this work”.