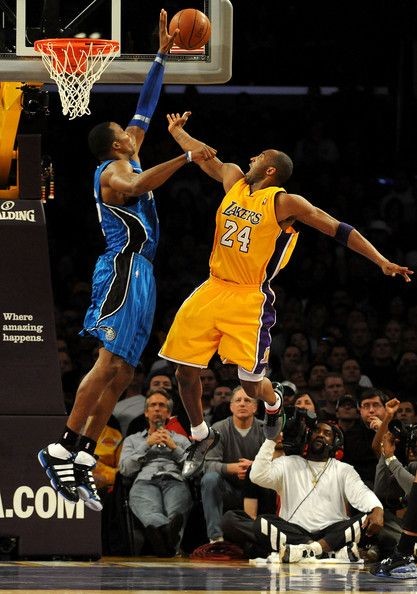 Samchi Academy dazzled Karatekas from other states by winning 7 gold, 5 silver and 9 bronze medals in the event which featured 16 categories.

Speaking after the event, winner in the under 15 category, Dauda Muba said: “I am very passionate about karate and I want to thank the Lagos State government and MMM for giving me this opportunity.”

“Today, Karate is an Olympic sport so the need to catch them young cannot be over-emphasised. We need to start preparing them for the Olympics so that we can help them grow and win medals for the country.”

“The Lagos state Under 18 Karate Championship is one of such programmes and that fits into the vision of the Lagos State government because it promotes the youths in Lagos State.

Bakare Suleiman, Vice Chairman, Nigerian Referee Karate Commission, described the championship as a welcome development: “It is something we are all happy to witness. The children will benefit a lot because this gives them the opportunity to showcase what they have learnt in different belt categories. It is a stepping stone in the right direction.”