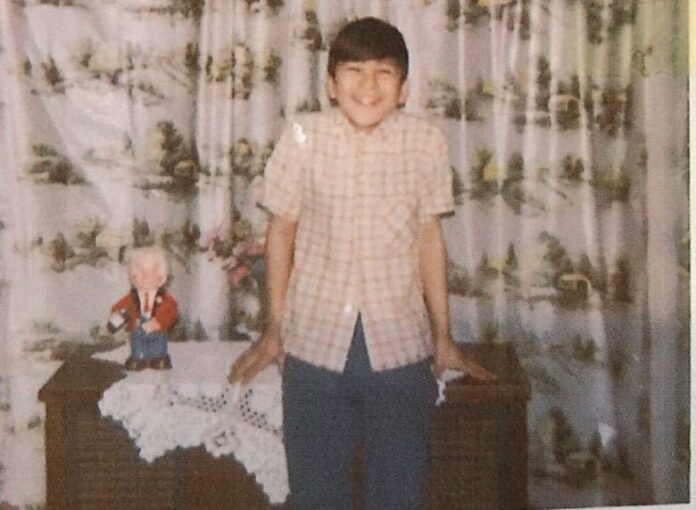 The federal minister of Crown-Indigenous Relations won’t say if a proposed class-action settlement with survivors of Canada’s boarding home program for Indigenous students will include an apology — something the case’s lead plaintiff spent more than a decade advocating for.

In an interview last week, Marc Miller said he understands how important an apology is for some survivors, but wouldn’t comment further while talks work toward a final settlement.

“We do have to keep an open mind as to what that would produce for those who just want to hear the words that whoever was responsible for this is sorry,” he said.

Although much work on the final deal remains, last month’s signing of an agreement-in-principle was a breakthrough for those boarding home survivors who filed the class action in 2018.

“These were boarding homes that, for all intents and purposes, had all the trappings, abuse and egregious harms that people suffered at residential schools,” Miller said.

The newly proposed settlement, worth an estimated $2.2 billion, would include roughly 40,000 Indigenous youth who were placed in non-Indigenous boarding homes to attend public school between 1951 and 1992, the parties said in Jan. 3 joint update.

The program’s stated goal was to provide adequate housing for Indigenous students, but the claim alleges the Department of Indian and Northern Affairs underfunded and mismanaged the program, creating an environment rife with potential for abuse.

The Nisga’a man remembers the cries of children being separated from their families and hauled off to faraway towns. The pain of growing up without his parents still weighs heavy on his heart.

“At 67, I can’t believe I still cry that I miss them, because they weren’t there for me,” he said.

“That’s what came through my head [when the agreement was reached]. I want them to hear my voice.”

Percival was 13 when he and some 500 other Nisga’a youth were taken from their homes in British Columbia and sent to boarding homes for public schooling, says a 2018 court affidavit.

The affidavit alleges he experienced extreme racism, mistreatment and alienation that created feelings of dislocation, isolation and shame. He regularly heard his boarding home parents say they “were getting back their taxes” by housing Indigenous youth, the affidavit says.

He elaborated on the experience following news of the draft deal, explaining how the burden of suffering led him to contemplate suicide. He turned to booze and drugs to cope. But eventually he turned a corner, got a good education and became a social worker. Now he’s on the healing journey and spent more than a decade advocating for boarding home survivors.

However, he added, “Our healing journey I don’t think is going to start officially for many of us until that apology is there and the compensation package is rolling.”

Rather than dispute these claims, Miller said Ottawa decided to settle, though he added, “I don’t think I could sit here today and give you any good reason why it took so long.”

“It’s horrifying to think that, as Canadians, this happened under our watch.”

As to whether the federal government mismanaged the program and thus contributed to the harm, he said the public will have to wait and see what gets put into the final settlement agreement.

“We have recognized in the past that there is responsibility on the shoulders of the federal government,” he said.

Miller said he’s optimistic 2023 will yield progress on the deal.

Percival expects the process will be challenging.

“My advice to people is to be prepared mentally because you could have flashbacks,” he said.

“Be prepared to deal with that. I think emotionally it’s going to be tough for some people.”

Mental health counselling and crisis support is available 24 hours a day, seven days a week through the Hope for Wellness hotline at 1-855-242-3310 or by online chat.