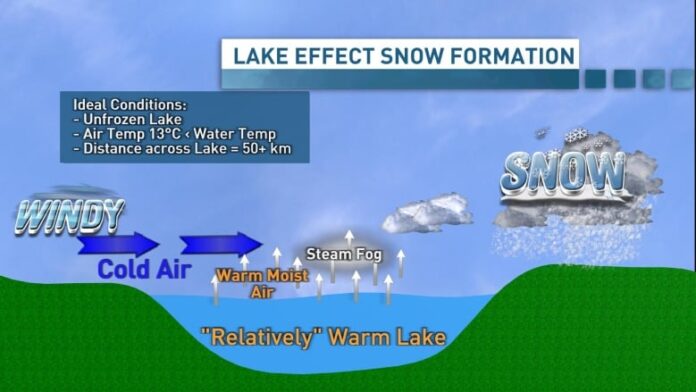 CBC’s Great Lakes Climate Change Project is a joint initiative between CBC’s Ontario stations to explore climate change from a provincial lens. Darius Mahdavi, a scientist with a degree in conservation biology and immunology and a minor in environmental biology from the University of Toronto, explains how issues related to climate change affect people across the province, and explores solutions, especially in smaller cities and communities.

This Christmas, as a winter storm blanketed southern Ontario, Gabe Oni hunkered down at the Hamilton warming centre The Hub along with dozens of other vulnerable and unhoused people who were left with nowhere to stay.

“It was insane,” Oni said. “The snow came out of nowhere and so nobody was really, like, prepared for it. Usually everyone prepares during the year or whatever, prepares whatever they have to prepare. But nobody was ready. There were like no jackets … It was bad.”

Jen Bonner, The Hub’s executive director, said the wind and blowing snow knocked over tents and forced people to seek shelter. For anyone without a home, a winter storm can be deadly, she said.

“A tent can collapse very easily with a significant amount of snow. A tent can collapse when winds are up really high. People are sleeping in there, and so if they are in a very deep sleep, people could get buried alive in their own possessions.”

Service providers across Ontario struggled as the snowstorm forced them to adapt.

And unfortunately, due to climate change, these types of scenarios are likely to become more common around the Great Lakes over the next several decades.

“When people are living in encampments, they have a lot of their belongings with them, all of their worldly and necessary possessions on them. And they are now trudging through that weather.”

The storm that hit Ontario in December was driven by a number of weather events, but a major contributor to the heavy snowfall was what’s known as the “lake effect.”

The lake effect is a relatively rare phenomenon that can only occur in a few places around the world with large enough bodies of water, including the Great Lakes.

The Great Lakes, which hold over 20 per cent of the world’s freshwater, are particularly prone to lake effect storms — as those who live in communities on the shoreline will tell you.

A lake effect snowstorm occurs only under particular conditions, when cold air passes over a relatively warm body of water. The air picks up moisture and heat from the lake, which causes the newly warmed air to rise. High in the atmosphere, the moisture then cools and condenses, and starts to fall as snow.

Importantly, the temperature difference must be at least 13 C — and there needs to be open water for the system to pick up moisture.

Since Canada’s prevailing winds come from the west or northwest, and cold air typically comes down from the Arctic, communities like Thunder Bay, Hamilton or Toronto, situated to the north or west of a Great Lake, are often spared the worst of lake effect storms.

Communities directly east of a Great Lake are often hit much harder.

While lake effect snowfalls can travel relatively far over land — for instance, storms generated over Lake Huron can even reach Toronto — the storms become less severe the farther they travel. Instead, places like Hamilton and Toronto are most at risk of heavy snowfalls when winds come from the southeast and pass over Lake Ontario.

Last month’s storm was generated by a cold wind from the southwest.The window for lake effect storms is typically at the start of the winter season, when the Great Lakes are warmest and before they freeze over.

But that window may be growing, as modelling suggests those conditions may become more common as the climate changes.

As the planet warms, most of Canada will see reduced snowfall due to warmer temperatures.

But communities along the Great Lakes could be an exception, said Adam Burnett, a professor at Colgate University in Hamilton, N.Y., who has studied the lake effect.

“As the climate warms, we’re going to have ever warmer lake temperatures and less ice cover. That’s going to create an opportunity for more evaporation of water into the overlying air as cold air moves across. That is an ideal setup for Lake effect snow.”

Coupled with the unpredictable weather associated with climate change, we could see more dangerous storms without much advance warning.

Using data from a lake effect snowstorm in 2009, Wright and his colleagues modelled what the storm would have looked like under different lake conditions.

WATCH | See the chaos caused by the holiday storms: 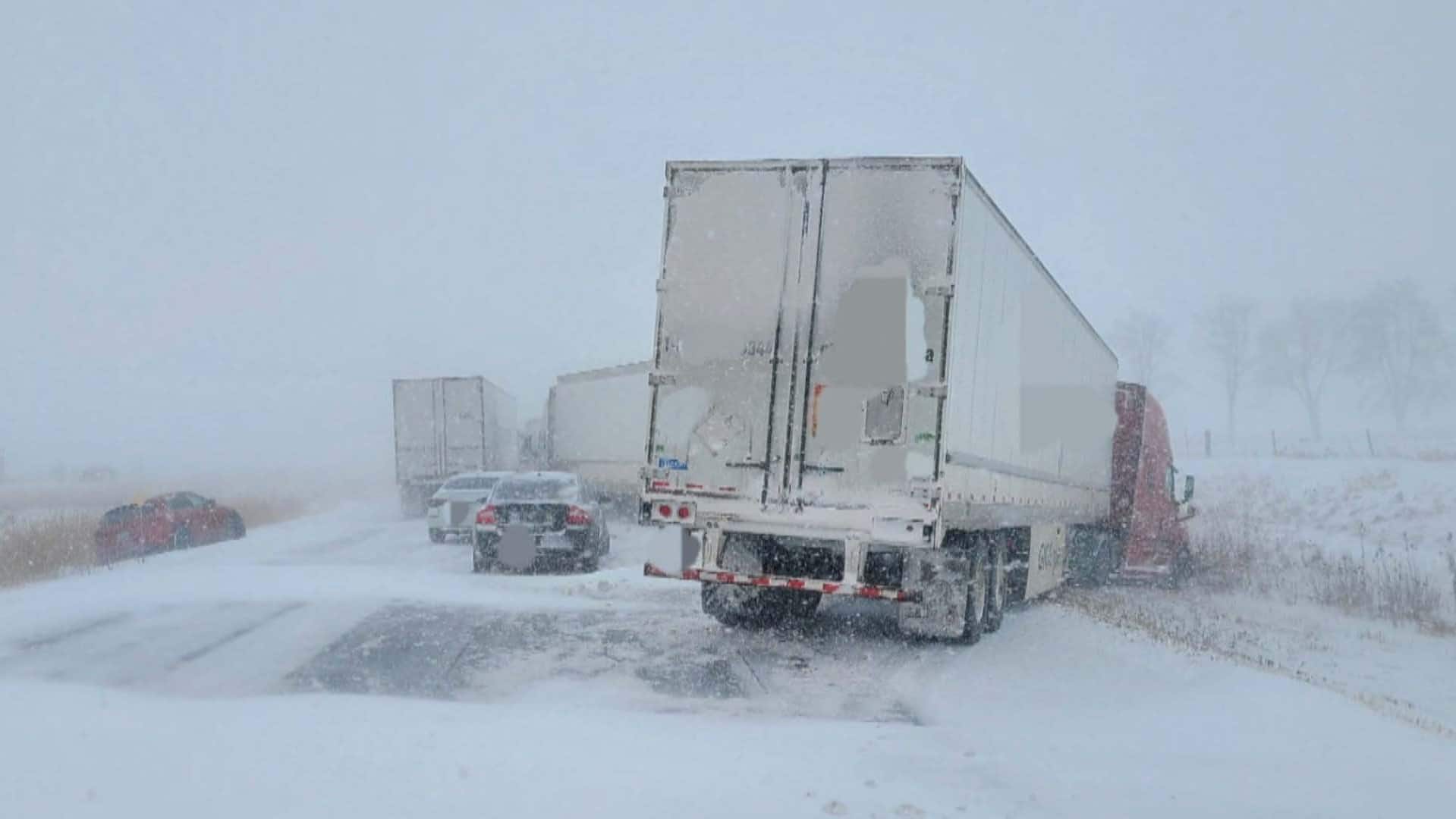 Residents across southern Ontario and Quebec are dealing with a messy winter storm that’s brought highway chaos and power outages just ahead of the holidays.

Among various other interesting conclusions, they found that if the lake was just 3 degrees C warmer and ice free, the areas the storm hit hardest could have been over three times larger.

Of course, this assumes everything else is held constant, which wouldn’t be the case as the planet warms.

Both Wright and Burnett made it clear that if temperatures continue to climb, after a few decades, we may not see the cold air necessary to generate snow — leaving us with intense lake effect rainstorms instead.

Shelter from the storms

“It would mean that a lot of people would either freeze or people would start doing things that nobody wants to do but has to do,” he said. “Nobody’s trying to stay outside in the snow in the winter.”

He said places like The Hub are essential as people scramble to find somewhere warm to wait out the next big storm.