Miley Cyrus Feels She Finally Has the Respect She Wants 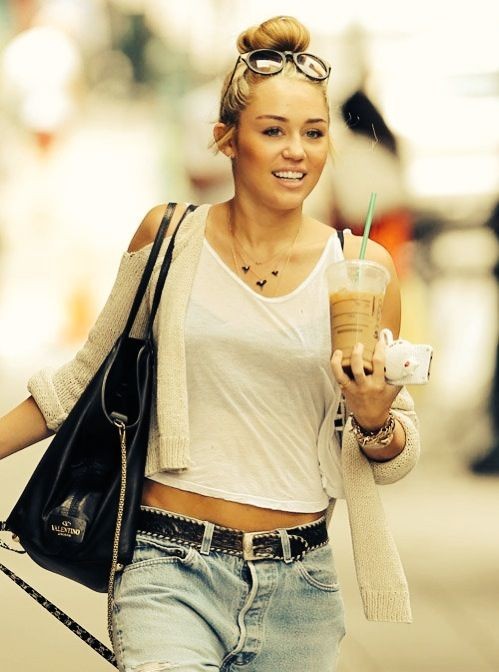 Miley Cyrus feels she has achieved what most artists strive for: Respect.

In an interview with the ITV program Lorraine in the U.K. Friday, the 24-year-old pop star talked about her transformation as an artist.

Cyrus’s career began when she was 12 and skyrocketed as the musical star of the Disney Channel’s Hannah Montana. It took a drastic turn in 2013 with a now-famous raunchy MTV VMAs performance, similar controversial concert performances and the release of her hit album Bangerz, which also came following a publicized breakup with fiancé Liam Hemsworth. The two reconciled and got re-engaged in 2016 and her music has since taken a more mellow turn, with the breezy single “Malibu,” as has the singer herself, it seems.

Cyrus said she has always been “open” about the way she is and that fans tend to treat her like a friend—and she’s OK with that.

“I think that makes me have more freedom in my music, because I feel like I can really just be myself and my fans are so accepting of me,” she said. “But it’s just hard for people that are looking out from the outside inside my life all the time and going through every little thing.”

The singer said she thinks people were “so into” her life and they felt they knew her personally, which gave them a sense of “ownership” over her.

“They wanted to keep me the same,” Cyrus said.