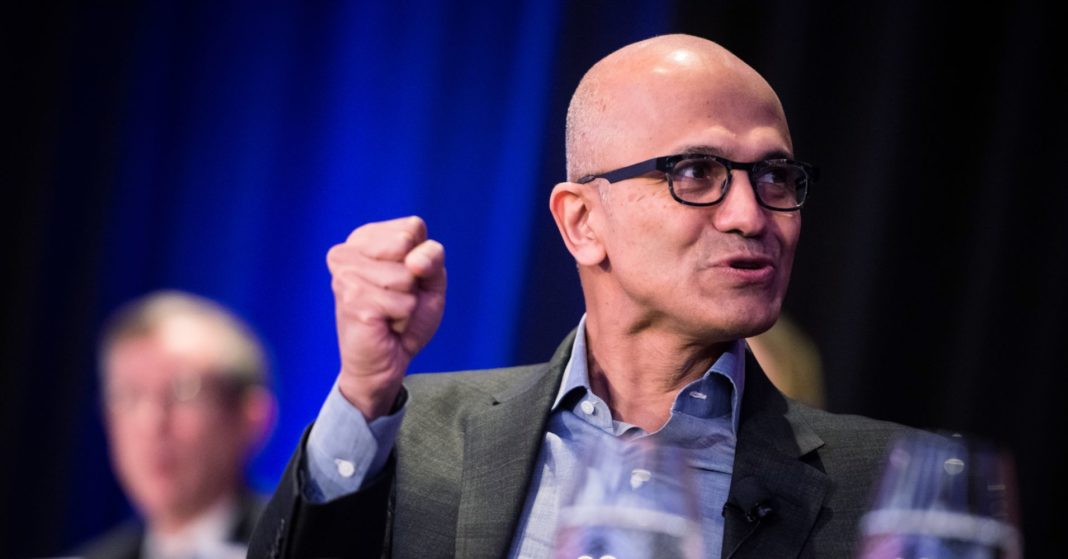 Microsoft’s Bing search engine was restored in China Thursday after a nearly day-long outage, a company spokesperson confirmed to CNBC.

Users first reported the outage Thursday morning local time. The service was restored by 4:30 p.m. in New York on Thursday.

The temporary blockage of Microsoft’s Bing comes at a time when the U.S. and China are locked in a long-running trade dispute, with market participants increasingly concerned that the conflict could spill over into a so-called “tech war.”

The restoration of Bing will likely ease some concerns. Bing is the last major non-Chinese search platform that operates in China, and has apparently escaped a more permanent bar for the time being.

The internet is heavily censored in China as a form of information control. Many non-Chinese websites and social media services such as Google, Twitter and Facebook are blocked.